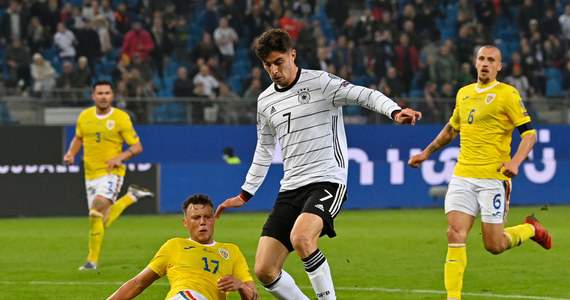 Lech Poznan. Adrian Rus from Romania is to strengthen the defense

Tomasz Włodarczyk from Meczyków.pl informs about the case. Adrian Rus is to replace Thomas Rogne, whose contract with Lech Poznan has ended and has not been extended. Lech has already brought Norwegian Kristoffer Velde, which is to be prepared for replacement as sold to VfL Wolfsburg by Jakub Kamiński. Another player is to strengthen Lech next week, and Adrian Rus – a player of the Hungarian club MOL Fehervar is at stake.

According to Tomasz Włodarczyk, the case is agreed and Romanian Adrian Rus is to hit Bułgarska Street, and Kolejorz will also pay a million euro for this player. However, MOL Fehervar has not yet made a decision on this matter, so an important piece of the puzzle is missing. If the deal is finalized, Lechj will not miss Thomas Rogne, and the arrival of a new player is to strengthen the defense, in which they can now play in the middle Bartosz Salamon, Antonio Milić and Lubomir Šatka. The Slovak already has offers, so he may leave Lech then Adrian Rus is to replace it.

Adrian Rus is 25 years old, comes from Satu Mare, where he came to Hungary as a boy. He played, among others at the Puskas Academy, from where he went to Fehervar MOL in the Hungarian league for a quarter of a million euro. He has nine games for Romania, the last time he played against Liechtenstein in November. He was also a central defender of Romania in the match against Germany in the qualifying rounds of the World Cup.

So far, such Romanians as Emilian Dolha and Mihai Radut have played in Lech Poznań.

David Martin is the lead editor for Spark Chronicles. David has been working as a freelance journalist.
Previous Polish petrol stations will be taken over by the Hungarian MOL group
Next Nicolaus Fest, German MEP on Sassoli’s death: Finally this dirty pig is gone 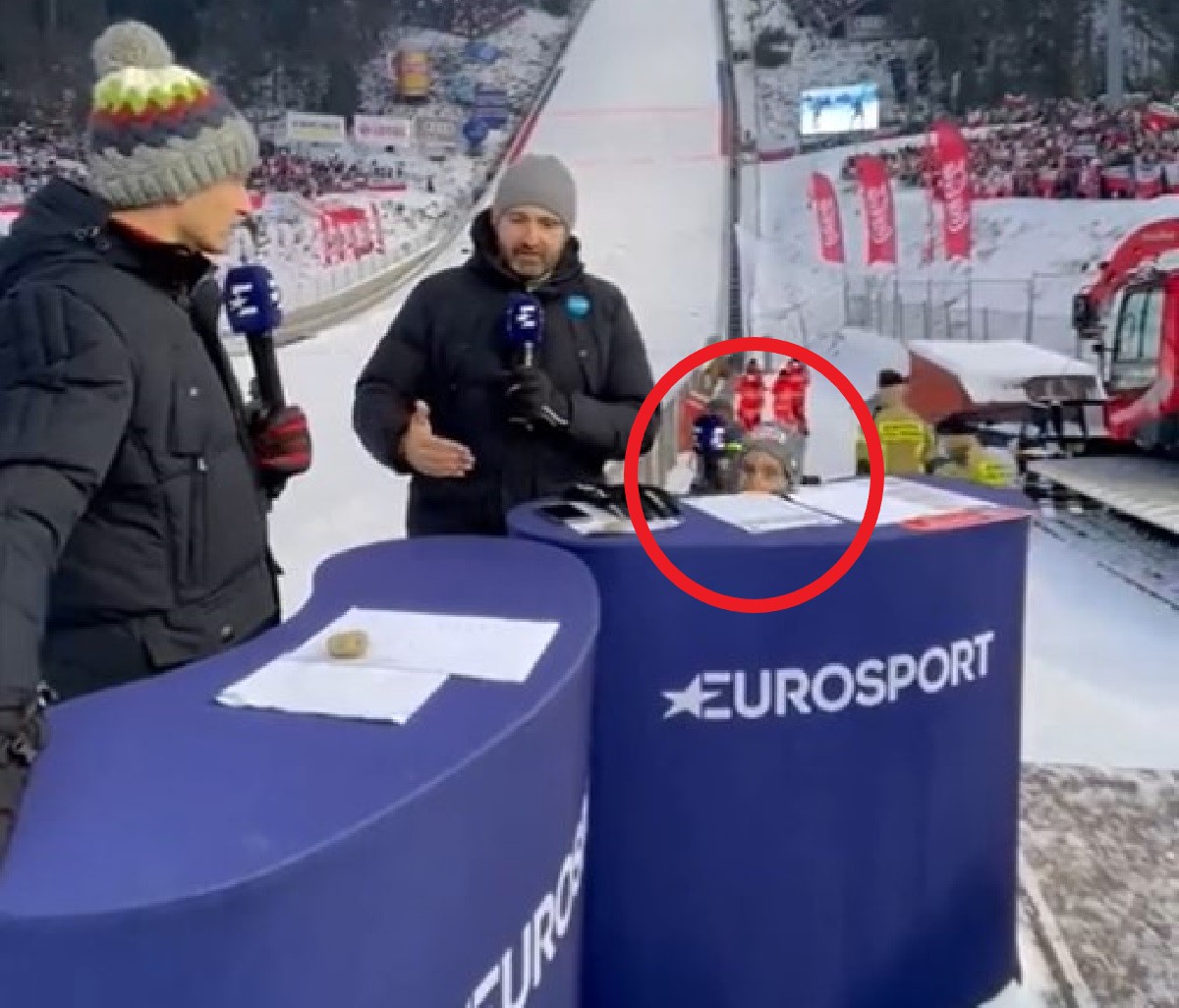