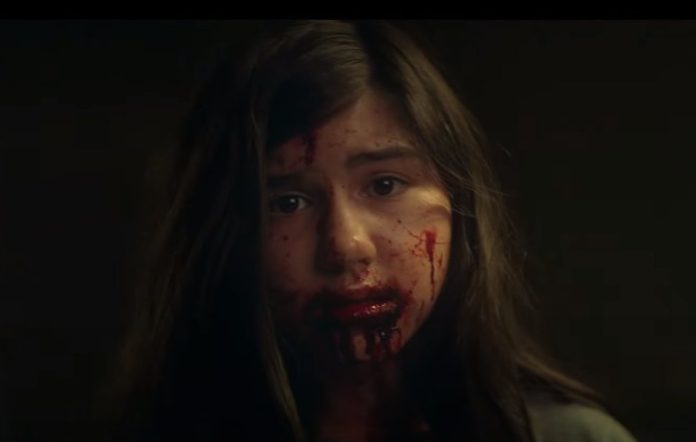 Let the Right One In: trailer of the series based on the novel Let me enter – TV series

Showtime unveiled the first trailer for its next small screen version of John Ajvide’s 2004 novel Lindqvist Let The Right One Inwhich will premiere on Sunday 9 October 2022 in the USA. The novel was brought to theaters in 2008 in Let Me In by Tomas Alfredson, an American remake titled Let Me In with Chloe Grace Moretz is followed by the director of The Batman Matt Reeves in 2010. Based on this trailer, it’s safe to assume that this latest version of the material will make some significant changes to the original story.

To begin with, the focus seems to have shifted to the character of Bichir, who appears to be a much more understanding figure than previous adaptations have represented. It appears that in reality is Ellie’s father, as opposed to a pedophile who simply takes on the role to stand by her side. The investigative aspect of the police and the search for a cure for the vampire “virus” has also been expanded.

“Let The Right One In centers on Mark (Bichir) and his daughter Eleanor (Baez), whose lives were changed 10 years earlier when she was turned into a vampire. Locked up at the age of 12, perhaps forever, Eleanor lives a closed life, only able to go out at night, while her father does the best of her to provide her with the human blood she needs to survive. ” With these emotionally charged and terrifying ingredients as a starting point, “Let the Right One In” will overturn the expectations of the genre, transforming a naturalistic lens on human frailty, strength and compassion. “

David Martin is the lead editor for Spark Chronicles. David has been working as a freelance journalist.
Previous Tragedy in the village, 12-year-old takes his own life, family in shock
Next Fraud on WhatsApp worries and the Postal Police spread instructions to defend themselves