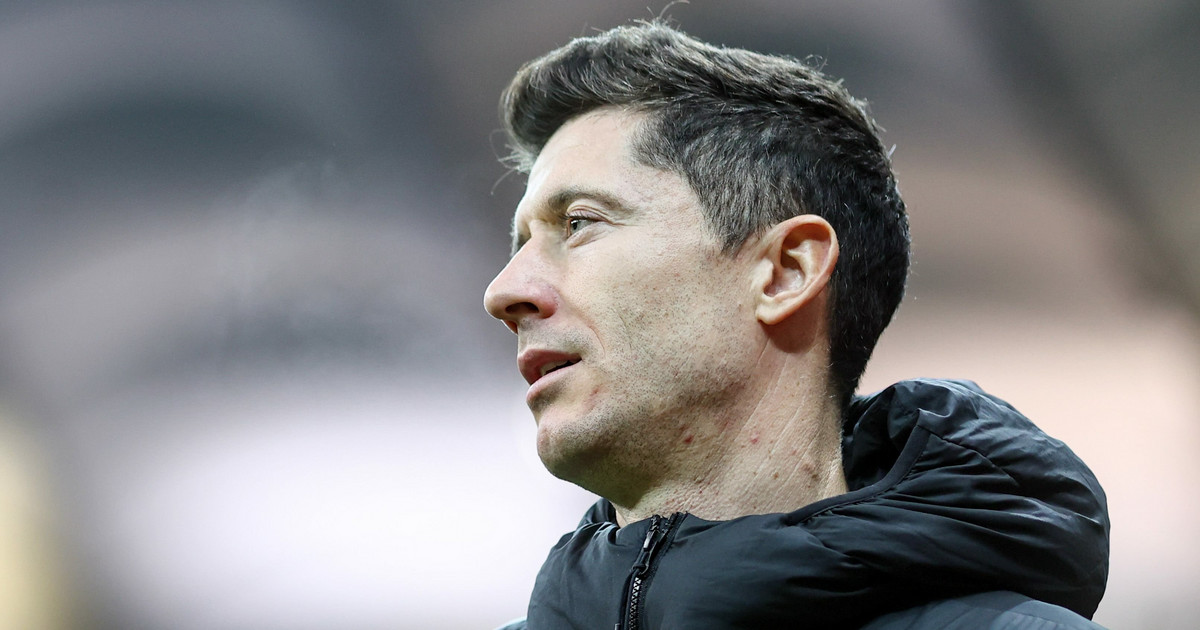 Lewandowski’s former agent after the match against Hungary: he does not want to tell the truth. El. World Cup

The Bayern star faced unprecedented criticism after the clash with Hungary. More and more information began to come out about his desire to rest in the last elimination match. The staff captain issued a statement, but his words did not explain the situation. The next information does not put the 33-year-old in a good light. You can read more about the case HERE.

Cezary Kucharski referred to “Lewy’s” statement. – In the form of jokes, maybe I would like it. It was not a serious statement by a serious player, a representative. It did not correspond to Robert’s sports class. Some amateurs put it together ineptly, it is a PR nasty – said the former player’s agent in the program “Football Section” on Sport.pl.

– Certainly, his absence was planned much earlier than before the training camp, this is how it results from all this information and from the fact that Robert does not want to tell the truth. I know the backstage and him, I know that in the interview with Mateusz Borek (for Viaplay – editorial note) he dodged and avoided the truth. I am convinced that he sat on the bench with Hungary to take these few photos for “France Football” – added the 49-year-old.

– It is clear to me that the whole idea came from Robert Lewandowski and not from Paulo Sousa. This is obvious. It was he who proposed and invented it – said the former legionnaire.

David Martin is the lead editor for Spark Chronicles. David has been working as a freelance journalist.
Previous The earnings of St. Nicholas. She can count on much more than Snow White
Next Morawiecki: The risk of military aggression by Russia is real 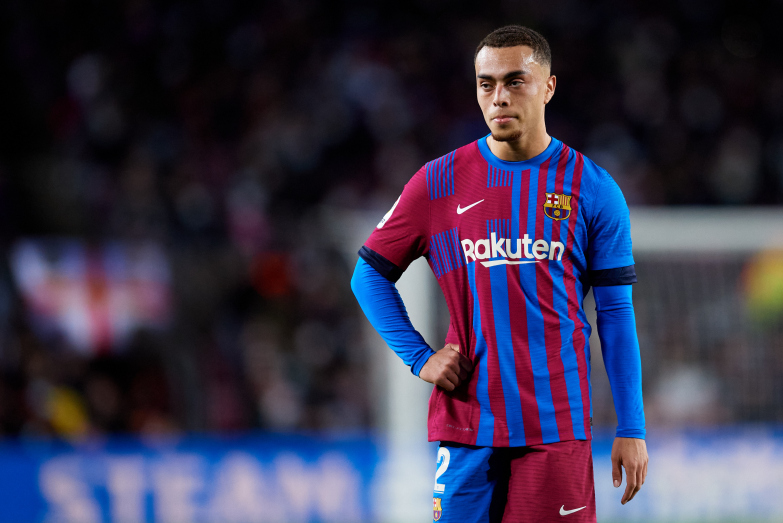