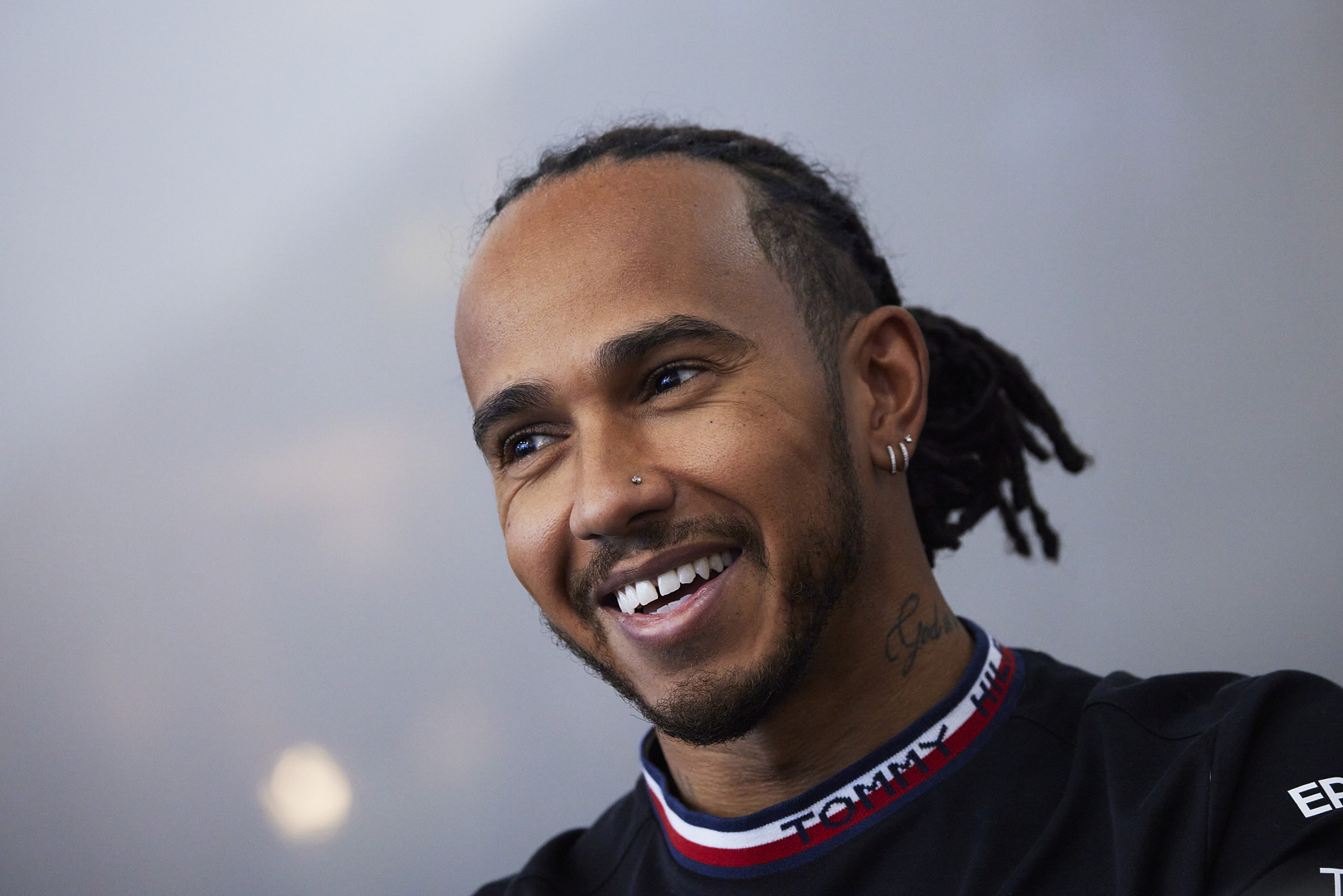 Lewis Hamilton has indicated his successor. “I want him to succeed”

Lewis Hamilton and George Russell will form a Mercedes driver duo in the 2022 season. The current F1 world champion sees his successor in his younger compatriot and expects him to set tough conditions next year.

Lewis Hamilton in recent years has had some peace in Mercedes, because Valtteri Bottas played a supporting role in the team and did not pose an internal threat to the Briton in the context of the fight for the Formula 1 championship title. However, in 2022 the situation may change.

There will be a significant change in Mercedes – George Russell will replace Valtteri Bottas. The current team leader is aware that this will change the rules of the game. “You have seen that George has earned enormous respect.” He is an extremely talented and young driver. He already has a lot of respect, and there is a proper balance in our relations – said Hamilton in an interview with the BBC.

However, Hamilton has no doubt that Russell will challenge him in the 2022 season and try to beat him. – He will want to be fast, he will want to prove himself and win. He will do all the things you have to do when you enter a new environment, added the current F1 world champion.

The 36-year-old remembers his F1 debut perfectly well. In the 2007 season, as a young driver, he joined McLaren, whose leader was to be Fernando Alonso. The Spaniard at that time had two championship titles on his account and the team was to be subordinated to him. It soon turned out, however, that the Woking team began to favor Hamilton.

– I remember 2007 when I faced Alonso. I wanted to beat him in the first race. It is obvious. I expect George to have the same attitude. Otherwise, he wouldn’t be the type of winner, would he, ”said Hamilton.

– But I’m in a different place now. I really want him to succeed. There will come a point where he will continue my legacy in this sport. He is my future band mate, he is another British. I want him to become F1 world champion one day – assured the Mercedes driver.

Hamilton assured that there would be no conflicts between him and Russell in the 2022 season. – We will be competing, I want to win with him on the track, but I hope that I will also have a positive influence on how he behaves in the team. Regardless of how he will approach meetings with engineers, how much time he will devote to them, what data he will look at – he concluded.

Also read:
Kubica in great demand. And how!
F1 team like a toy? The billionaire wants to buy his son a band

David Martin is the lead editor for Spark Chronicles. David has been working as a freelance journalist.
Previous Śląsk Wrocław – Stal Mielec: Four minutes of madness in Wrocław! PKO Ekstraklasa
Next Bel-Air. Peacock announces his own version of the iconic Bel-Air Bajer – Will Smith on board the series 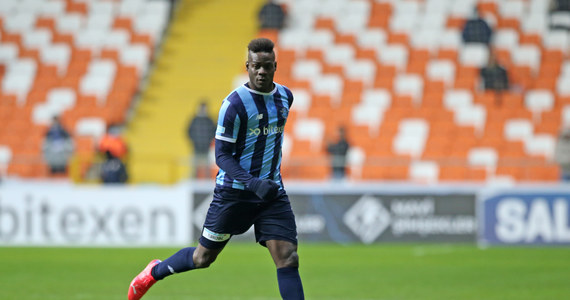 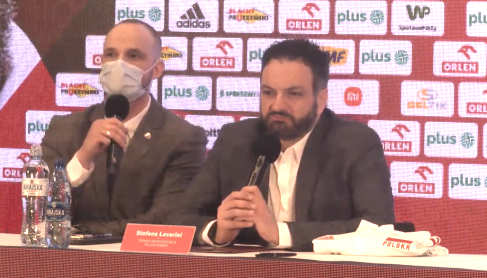 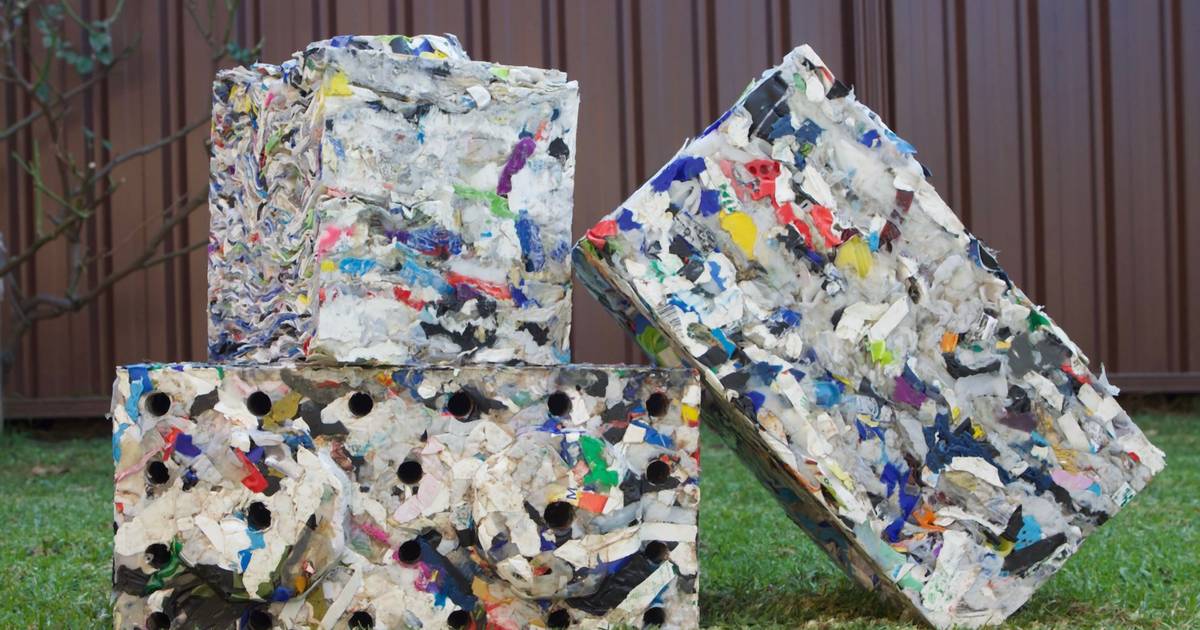 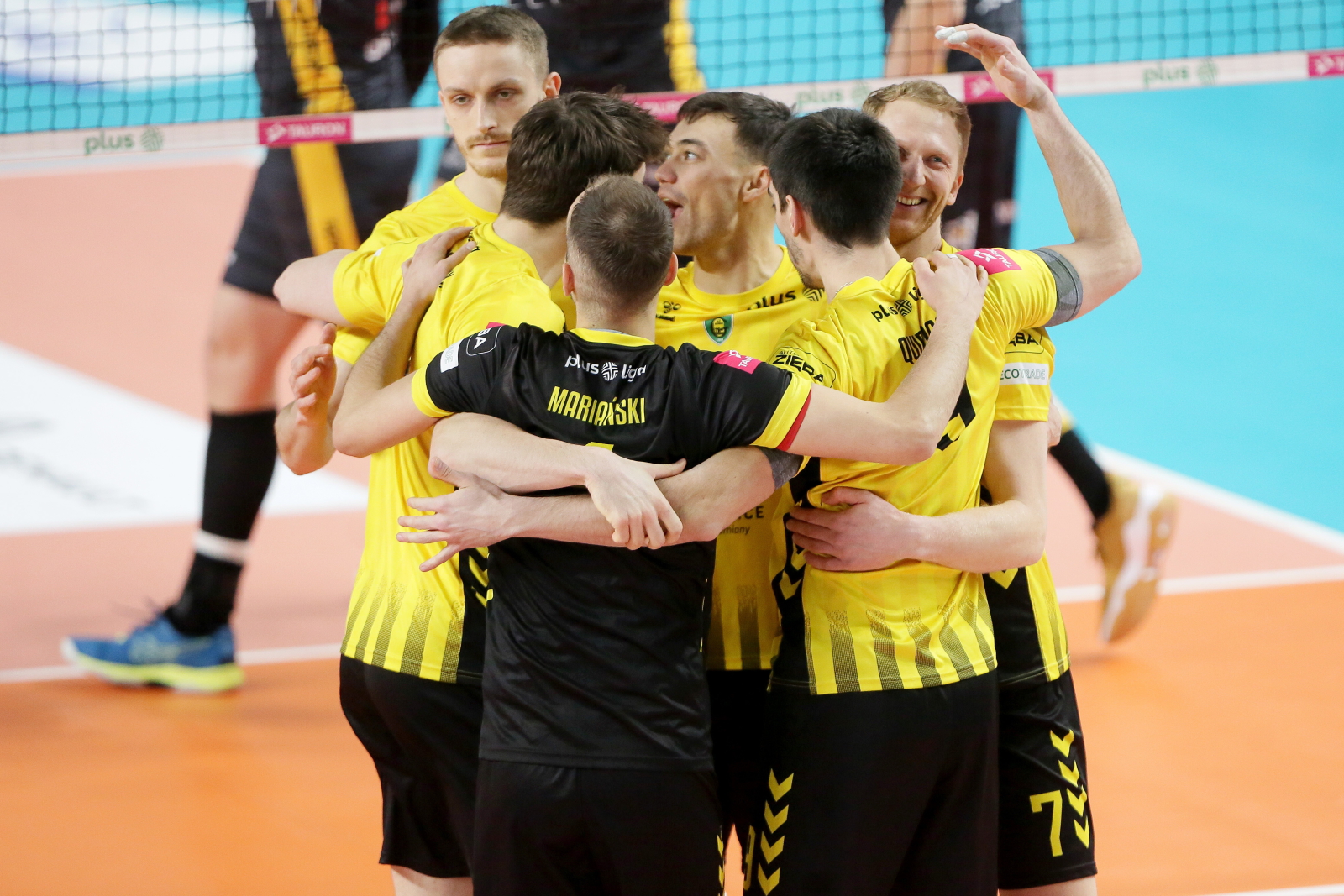