Lewis Hamilton is threatening to leave Formula 1. He has set one condition

Lewis Hamilton lost to Max Verstappen in the Abu Dhabi Grand Prix, the last race of the 2021 season in Formula 1. Thus, the Briton did not break Michael Schumacher’s record and did not reach the Formula 1 world title for the eighth time in his career. Mercedes later filed two protests but none of them were adopted. Eventually, the team from Brackley withdrew their appeal to the FIA, allowing Verstappen to celebrate his first career title.

Media: Either Hamilton or Masi. The Brit will remain at stake on one condition

Andrew Benson, a BBC journalist, gave new information about Lewis Hamilton and his future in Formula 1. The Mercedes driver did not hide that after the events at the Yas Marina Circuit he did not trust the governing body of F1, i.e. Michael Masi (racing director) and Nikolas Tombazis ( the head of the FIA ​​for technical matters). While the controversy surrounding Masi is enormous and understandable, the objections to Tombazis may be questionable. Part of the Greek’s decision was to dislike Toto Wolff, the boss of Mercedes.

There are therefore many indications that Michael Masi will be dismissed from the position of racing director, while the Formula 1 authorities now have a big problem because there is no reliable successor. Such pressure on the F1 authorities from Mercedes may explain why Lewis Hamilton has been silent since the end of the 2021 season and does not deny information about his near future. F1 is also about to open a Pandora’s box, because making concessions to Mercedes could trigger a reaction from, for example, Red Bull.

Lewis Hamilton has an important contract with Mercedes until the end of the 2023 season. At the moment it is certain that in the new F1 season the stable from Brackley will be represented by George Russell, who replaced Valtteri Bottas – the Finn has decided to accept the offer of a long-term contract from Alfa Romeo Racing Orlen.

David Martin is the lead editor for Spark Chronicles. David has been working as a freelance journalist.
Previous More national toll roads for trucks and lorries – plans of the Ministry of Infrastructure
Next The US will impose sanctions on Russia? Media: Biden administration finalized the list 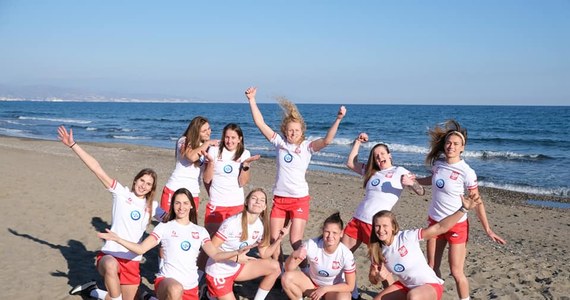 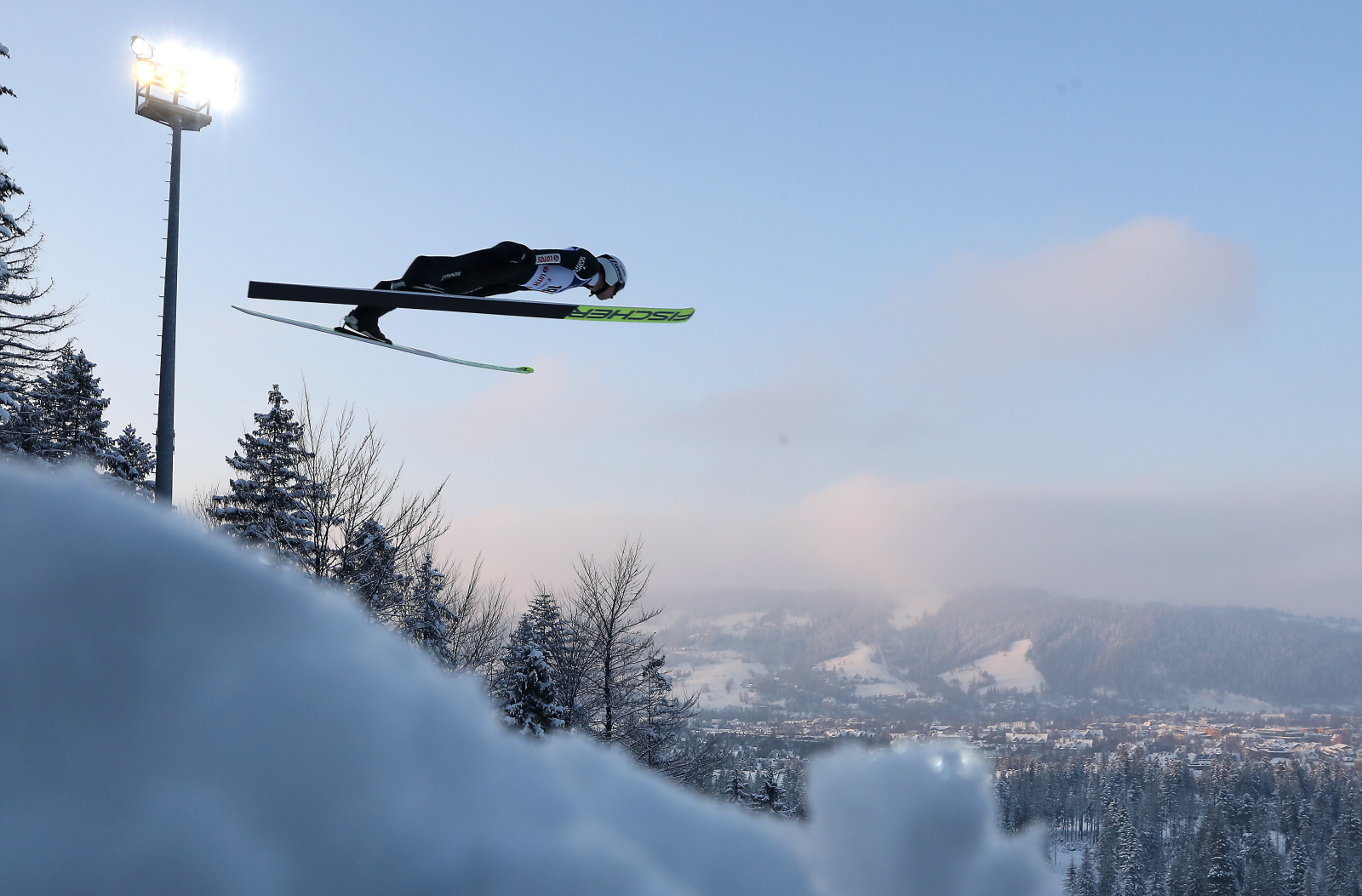