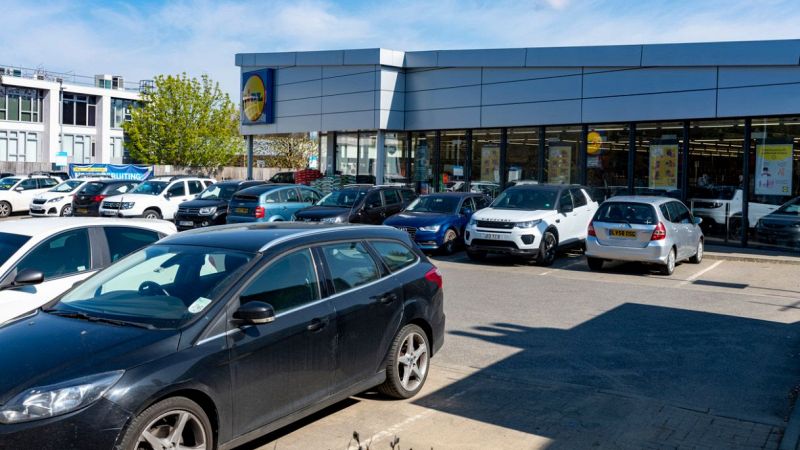 In the beginning it was the shoes, sneakers on sale for less than 13 euros that literally sent thousands of people into raptures, pushing them to siege supermarkets Lidl and rushing online to try and buy them on the Net. However, there are many more “iconic” products sold by the supermarket chain of German origin, and in recent days new queues have formed at the checkout to buy one in particular: wooden games.

Everyone is crazy about Lidl’s wooden games

In fact, on Thursday 27 October in all Lidl stores in Italy the wooden toy boxes of the children’s line arrived on the shelves, among which the beloved kitchen. And it does not matter that the price has risen compared to previous years (69 euros instead of 49): thousands of parents flocked to Lidl all over Italy to grab at least one of the games in the series.

The shopping frenzy is triggered by several factors: on the one hand, the fact that they are games made of wood, natural and eco-sustainable materialon the other hand the price content. Added to this is the stimulus and the educational function of wooden games, offered in many variations: in addition to the kitchen there is the supermarket cash desk with the recorder, the set parking area multistory and the track (both to be assembled), the farm and a series of learning games for the little ones. The prices are, as mentioned, very low: it starts from 4.99 to go up to 69 for the kitchen, one of the most popular products ever.

The debut of the collection of wooden games was on October 27 in all Italian stores, but already in recent days on social networks the flyer that advertised them and many people decided to queue up early in the morning to be able to buy at least one of the games in the series. The timing, on the other hand, are the most appropriate: less than two months from Christmas for many it is already time to think about gifts, and the possibility of saving is an additional incentive.

The “assaults” on Lidl: sneakers and food processors

As anticipated, it is not the first time that Lidl has been stormed. Indelible scenes in which hundreds of people crowded into the stores to grab the already iconic yellow and blue sneakers (sold by the chain for 12.99 euros and immediately snapped up and reappeared for sale online), and very similar scenes occurred for the purchase of the Monsieur Cuisine Connect food processor.

In particular, the Lidl supermarket in Milazzoimages quickly made the rounds of the web: hundreds of people who “besieged” the store to buy the food processor
able to blend, mix, knead and brown, equipped with preset recipes and touch screen display: to entice the selling price, 349 euros, much lower than many competing robots.

The variety offered by video games never ceases to amaze him. He loves OutRun's drifting as well as the contemplative walks of Dear Esther. Immersing himself in other worlds is an incomparable feeling for him: he understood it by playing for the first time in Shenmue.
Previous for the British she wins
Next “ADL has chosen harmony, arbitrations in progress also for Fabian, Insigne and Ospina”