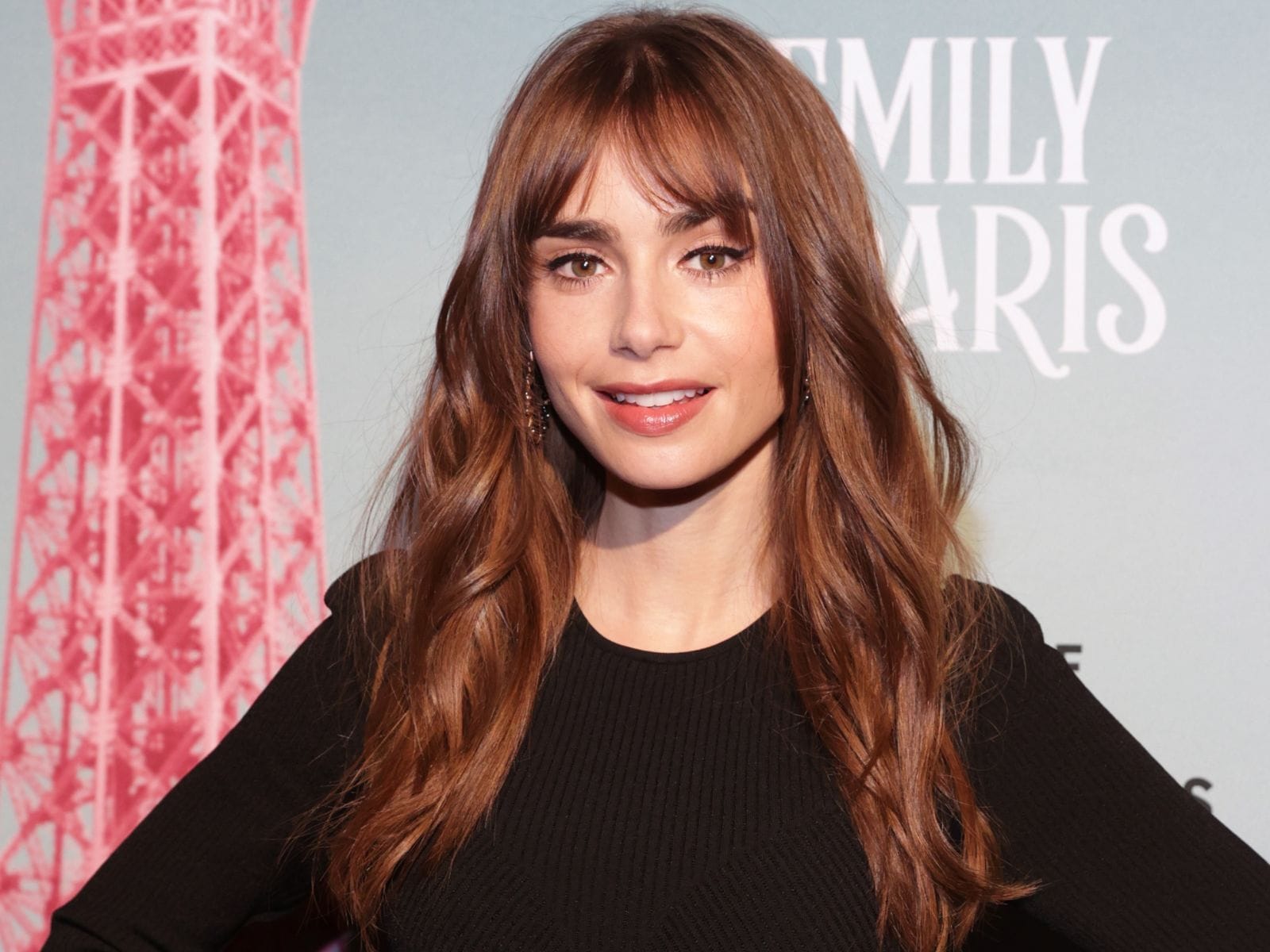 Lily Collins in the third season of Emily in Paris gives us a fabulous beauty look with lots of new things to inspire us, between make up and hair look

Romantic, but decisive. Chic, but original. The beauty look by Lily Collins for the new season of Emily in Paris it’s downright fabulous. A concentrate of French glamor and charmwithout losing the freshness that has always characterized the beautiful Emily’s make-up and hairstyle.

In the third season of the Netflix shows, the protagonist – American transplanted for work in Paris – will have to deal with the weight of choices. The working ones, linked to the opening of a new agency headed by Sylvie, and those of love, which will see her divided between Alfie and Gabriel. Difficult decisions to which are added others related to the beauty look: the fringe! In fact, among the novelties of the next episodes of Emily in Paris there is the bangs that the young woman will make alone at home.

In the trailer we see her cutting her fringe in front of the mirror and we find her in the promotional poster fabulous with a pink chiffon dress and a fabulous beauty look. The third season in fact focuses on a new hairstyle which follows the Parisian allure. A fringe slightly rounded and full-bodiedenriched with side tufts that frame the face and combined with buns and updos.

The color was also fabulous, which Lily Collins herself had shown on Instagram some time ago during the filming of the tv series. It is a bright brown, enriched with honey shades and with a super natural effect. Among the must haves we find red lipstick, a distinctive trait in the beauty look of the beautiful Emily Cooper. The finish is creamy, with well-defined lips thanks to the pencil and colors with a cool undertone.

In the new season of Emily in Paris another key element of the actress’s make-up will not be missing: the eyebrows. Just Lily Collins was among the actresses who first made the iconic eyebrows bushy, thick and defined. In the third season, the protagonist will return to show them off even darker, in contrast with her diaphanous complexion, combed to perfection and underlined by the pencil.

And if some elements remain a fixed point, in the new season Emily will undergo an evolution in terms of makeup. If the young career girl had arrived in Paris and had opted for a very light and very delicate make-up for the eyes, we will soon see her grappling with eyeliner, ideal for highlighting her gaze to the max and giving it that twist that serves.

David Martin is the lead editor for Spark Chronicles. David has been working as a freelance journalist.
Previous Belgium, the era of the golden generation is about to end. For many it may be the last game
Next Zoe Saldana wears a stunning dress in a photo for The Tonight Show