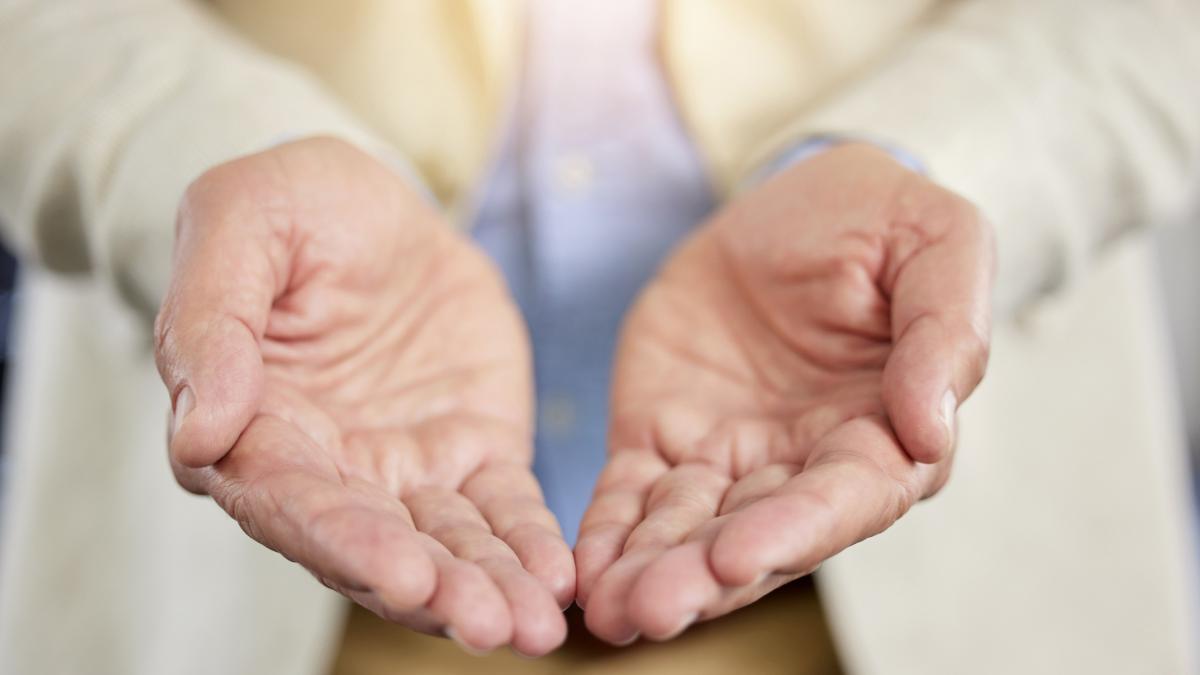 Longevity: according to science, this is what makes you age more than smoking

Smoking makes you age faster. But according to research, there is an even more subtle factor to watch out for …

That smoking contributes to accelerating aging is nothing new, several studies say. Yet there is something that from a longevity standpoint appears to be even worse. And it is neither the nutrition nor the lack of physical activity, which also have their weight. But an element that has to do with our personal sphere …

What makes you age more than smoking

To make us age earlier than expected, according to a new study is the lack of social connections and relationships. The loneliness that takes over the days and hours of the elderly (and not only) would be the number one enemy of longevity, which instead increases when we focus on happiness and social relationships.

What makes you grow old first: the study

For their study, published in the scientific journal Aging, the researchers looked at data from nearly 12,000 adults aged 45 and over. All participants provided blood samples, detailed medical history, and information on social habits and mental health. Scientists used this data to predict the factors that could make the biggest difference on longevity using thebiological clock, a statistical model that evaluates the biological age of individuals rather than the chronological one. Well, factors such as being lonely or unhappy would appear to accelerate aging by 1.65 years, compared to what normal aging would be for healthy individuals with no physical or mental health problems. “Mental and psychosocial states are some of the strongest predictors of health and quality of life,” explains study co-author Manuel Faria of Stanford University (USA). Aging is also accelerated in smokers and in people with a history of stroke, liver and lung disease. In the case of smoking, for example, aging accelerates by 1.25 years. Other elements that, according to the researchers, accelerate this process would include living in a rural area and not having a stable relationship.

The limits of the study

The biological clock used to assess which factors may have the greatest impact on longevity has not been tested against real life. The study therefore cannot determine whether being alone or unhappy can lead to premature death. However, it is not the first time that medicine has linked social isolation and loneliness to an increased risk of premature death. A study of about 17,000 adults in the United States found, for example, that social isolation is quite common in middle age, impacting about 17% of women and 21% of men. For both sexes, being celibate and infrequent participation in religious activities were among the main causes of social isolation. And this was associated with an increased risk of premature death in both sexes.

Another study of nearly 120,000 middle-aged adults from 20 different countries found that social isolation is more common in women, the elderly, city dwellers, people with lower education levels and the unemployed. And overall, it would be associated with a 26% higher risk of premature death, especially in people living in high-income countries.

It is possible that at least part of the connection between social isolation and longevity also depends on health. Another study of 35,000 seniors found that social isolation is associated with a 22% higher risk of premature death, but also found that isolation could be a contributing cause: in older age, patients may have health problems. such as to make it more difficult for him to leave the house.

Videogames entered his life in the late '80s, at the time of the first meeting with Super Mario Bros, and even today they make it a permanent part, after almost 30 years. Pros and defects: he manages to finish Super Mario Bros in less than 5 minutes but he has never finished Final Fight with a credit ... he's still trying.
Previous Angelina Jolie on Brad Pitt: She beat me and our kids on the plane
Next INTERMOT SPECIAL – The Hornet 750’s engine is a shot! Word of Costantino Paolacci [VIDEO] – Intermot Cologne