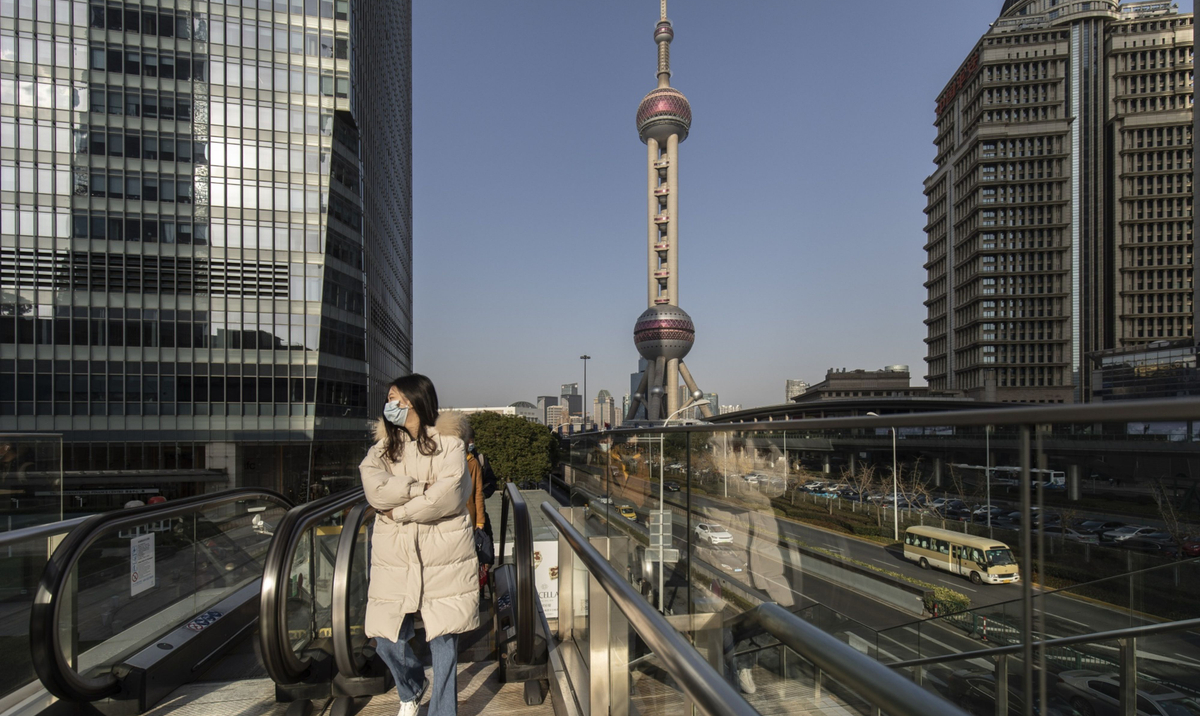 LOT severely punished. He cannot fly to China yet

This means that for these two weeks there will be no direct flight from Poland to China. From November 26, without giving any reason, the Chinese airlines Air China, which operated flights on the Beijing-Warsaw route, suspended all flights. And on December 14, on board LOT’s Dreamliner, which landed in Tianjin, one of the passengers was found to have an Omikron mutation, which was not officially in China at that time.

The Chinese Civil Aviation Authority (CAAC), for the same reason and the same ban, also punished several other carriers, including Lufthansa, Air France, American Delta Airlines, United Airlines and American Airlines, Canadian Air Canada, which for two weeks will not be they could fly on specific routes. In total, CAAC suspended 60 flights from the United States, mainly from the US West Coast and Canada to Shanghai for 2 weeks. In turn, Lufthansa was forced to refrain from operating flights from Frankfurt to Shenyang in northern China.

Chinese airlines that brought on board passengers who were diagnosed with COVID-19 infection after landing in China were also punished. The largest number of such cases was recorded in China Southern Airlines, which had to cancel 8 flights to the USA for 2 weeks.

Such restrictive rules introduced by the Chinese side are the result of the “Zero COVID Policy”, i.e. an extremely restrictive approach to sanitary safety. This is due to, among other things, the upcoming Beijing Olympics, which will start on February 4 and will last two weeks.

European airlines adhere to Chinese regulations without discussion. But the Americans, for their part, are questioning the results of the tests carried out by the Chinese. They consider the penalties for airlines to be unjustified, and in August 2021 they limited Chinese carriers access to their market to 40 percent. compared to 2019. The Americans indicate that airlines do not have the possibility to independently verify the results of passenger tests, especially those performed after arrival, already in China.

The Chinese practically closed their air market to foreign passenger transport, reducing it to 2 percent. before the pandemic, i.e. up to 200 connections per week. The same limits and prohibitions are in force in Hong Kong, where planes from the United Kingdom and the United States cannot arrive until the end of January.

In this situation, getting to China today is extremely difficult, and if someone manages to hunt down a ticket, he will pay dearly for it. Last Tuesday, January 11, one of the passengers managed to buy a ticket on the Seattle-Shanghai route. He paid PLN 6.3 thousand for a one-way flight in economy class. dollars.

According to the Chinese daily Global Times, the first SARS-CoV-2 coronavirus infection detected in mainland China concerns a Polish citizen who flew to Chinese Tianjin from Warsaw. A spokesman for the Ministry of Health, Wojciech Andrusiewicz, confirmed at a press conference that it was a Polish teenage girl who came to China with her mother.

The industry that drives the Polish economy

The variety offered by video games never ceases to amaze him. He loves OutRun's drifting as well as the contemplative walks of Dear Esther. Immersing himself in other worlds is an incomparable feeling for him: he understood it by playing for the first time in Shenmue.
Previous Hideo Kojima Ranking. Top rated games from the cult creator
Next Arsenal want two midfielders. One in winter, the other in summer