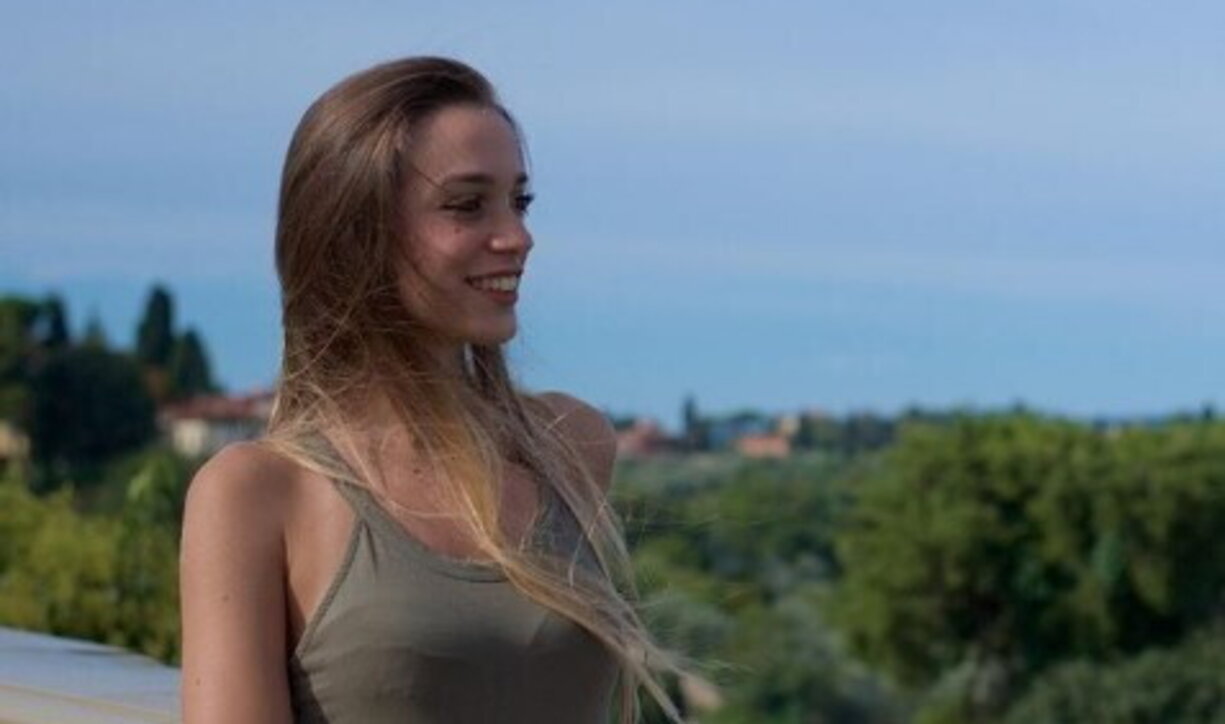 Luana D’Orazio, in Prato plea bargaining for the owners of the company 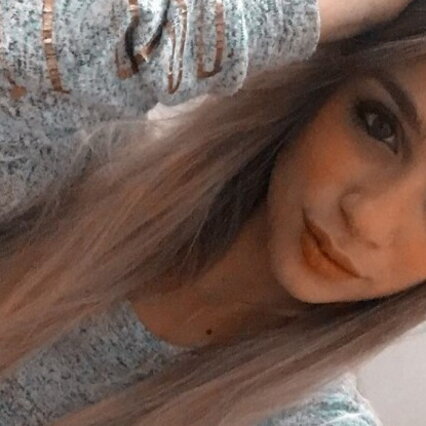 The request was accepted by the investigating magistrate Francesca Scarlati after the plea agreement between the two owners and the Public Prosecutor’s Office, which had set as a precondition the effective payment of the compensation, established at around one million euros. Now the judge will have to decide whether to indict the third defendant in the proceedings, the maintenance worker Mario Cusimano. All were charged with manslaughter and willful removal of safety precautions. 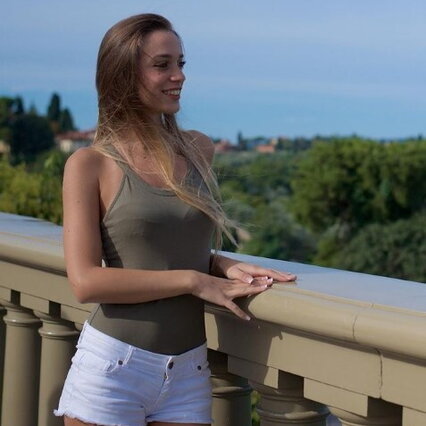 Luana D’Orazio’s mother, Emma Marrazzo, present at the hearing, did not hide her disappointment at the news of the plea deal: “I don’t know if the prosecutor has children …”. The woman then explained that she was “very disappointed” because she hoped for “a more just punishment”. “Luana remains a symbol – said the defender of the two owners -. It is a very swift sentence that rests on two pillars and is not scandalous at all, as I have heard on social media, but right”.

Videogames entered his life in the late '80s, at the time of the first meeting with Super Mario Bros, and even today they make it a permanent part, after almost 30 years. Pros and defects: he manages to finish Super Mario Bros in less than 5 minutes but he has never finished Final Fight with a credit ... he's still trying.
Previous New San Siro stadium, Sala: «Il Meazza? It will be demolished, otherwise Inter and Milan will go elsewhere “
Next Hugh Jackman lost the role in Miss Detective because he couldn’t keep up with Sandra Bullock