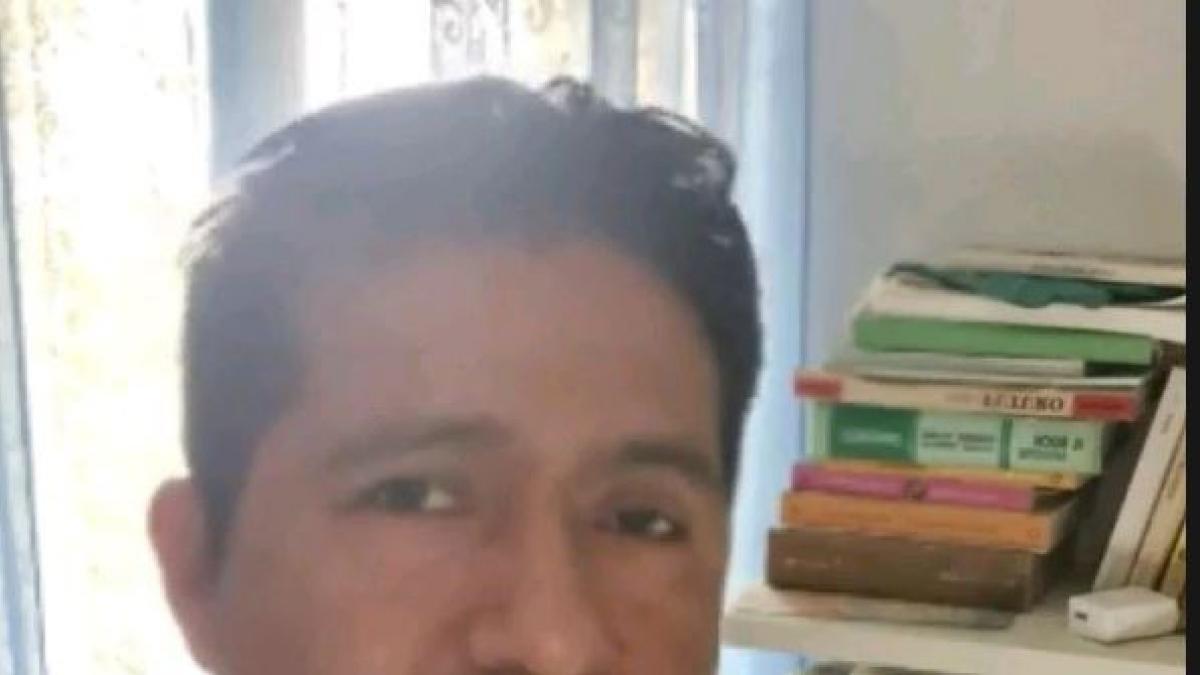 Luis Fernando Ruggieri, the Carrefour employee killed in Assago: his graduation during the lockdown, “shouldn’t have been at the cash register”

Of Bolivian origins, 47 years old, he studied at the Piero Bottoni scientific high school. Then the studies in computer engineering, 21 and a half years in Esselunga and the studies resumed in the pandemic. His adoptive father: “he has always tried to improve himself”

On Thursday, 46-year-old Andrea Tombolini grabbed a knife from the exhibitor inside the Carrefour supermarket in the Milano Fiori shopping center in Assago, Milan, and hit five people, including Monza footballer Pablo Marì, killing one, the 47-year-old Luis Fernando Ruggieri. The attacker was blocked and taken to the barracks: now he is accused of murder and attempted murder

The blows reach him at the cash desks, where he shouldn’t have been. “He was unluckyGiovanna Fontana, a former cashier at Carrefour in Assago, now retired, explained a few hours later. Luis Fernando Ruggieri, the 47-year-old employee stabbed to death on Thursday by the mad fury of Andrea Tombolini, was in fact working in the ward. He mineral waters, that was his area of ​​expertise. “But sometimes they asked him to help at the cashier, it can happen.” Since 2017 he lived with his partner in Trezzano sul Naviglio, he had moved back to Milan last summer.

Luis had arrived in the French giant of large retailers only for three years, after a long career in Esselunga («21 years and a half», wrote Luis himself on his LinkedIn profile) is a series of short formative experiences in Auchan, Amazon, Eurospin. Of Bolivian origins, adopted by an Italian family, Luis had studied at the scientific high school Piero Bottoni. Then, the decision of face the Politecnico: Computer Engineering as a working student.

There Graduation however he will achieve it later, taking advantage of the forced pause of the lockdown, in Biological Sciences. “In order not to waste time waiting for a job during the lockdown period – she explained – I started studying again. For private interest, we will see in the future ». His choice had fallen on an online university, Unicampus, in order not to remain idle and “not to hinder any job opportunities like this path in Carrefour ».

“Was my son, a good boy, a worker, stabbed in the back by a madman, ”said the father Federico Ruggeri, returning home with a voice broken by tears. “I have it adopted as a child, I have always loved him and he loved me for the soul“. “He always tried to improve himself“, he added.

Videogames entered his life in the late '80s, at the time of the first meeting with Super Mario Bros, and even today they make it a permanent part, after almost 30 years. Pros and defects: he manages to finish Super Mario Bros in less than 5 minutes but he has never finished Final Fight with a credit ... he's still trying.
Previous “Let’s not think about chatter, here the team really counts! On Kim and Anguissa …”
Next the film with Keira Knightley and Andrew Garfield will become a series on FX