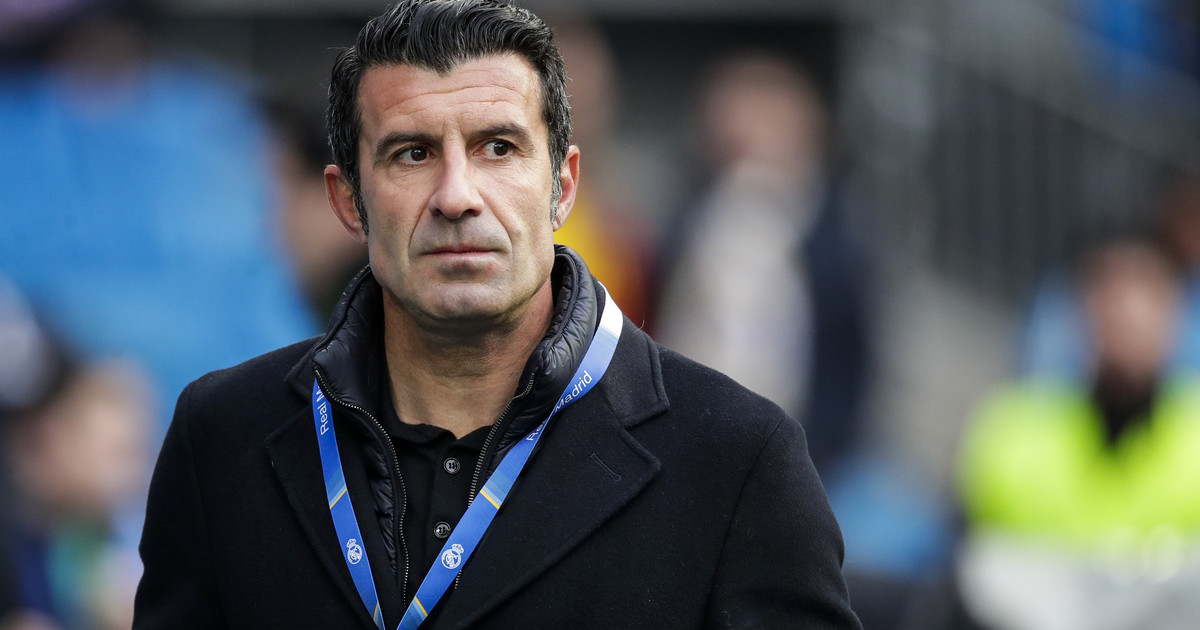 Luis Figo changed his mind about the results of the Golden Ball. He chose his favorite

Soon we will find out which player will receive the Golden Ball for 2021. According to experts, the fight will be decided between Leo Messi and Robert Lewandowski, who have had successful months behind them. As of today, it is difficult to determine which of them will win the most prestigious individual trophy in the world of football. Luis Figo gave his opinion.

Interestingly, until recently the Portuguese claimed that the award should be given to Karim Benzema. The Real Madrid forward had a great start to the season and shone on the fields of the Spanish league.

– In the following seasons, Benzema proves its potential. In my opinion, it deserves a Golden Ball. He deserves this award for the work he does – said the famous footballer from years ago.

After a month, however, Figo decided to change his favorite. As the former player claims, incl. Real Madrid, the award should go to Robert Lewandowski, who, in his opinion, was beyond the reach of the competition.

– Last year he did not get the Golden Ball due to the pandemic. Then it belonged to him and now it is no different. He is among the players who deserve it. (…) Karim Benzema also has a great career and not without a chance. The vote will decide – says Figo, quoted by sport.es.

The winner of the Golden Ball for 2021 will be announced on November 29.

David Martin is the lead editor for Spark Chronicles. David has been working as a freelance journalist.
Previous New road signs from December
Next Threat of job loss for participants simply against compulsory vaccinations 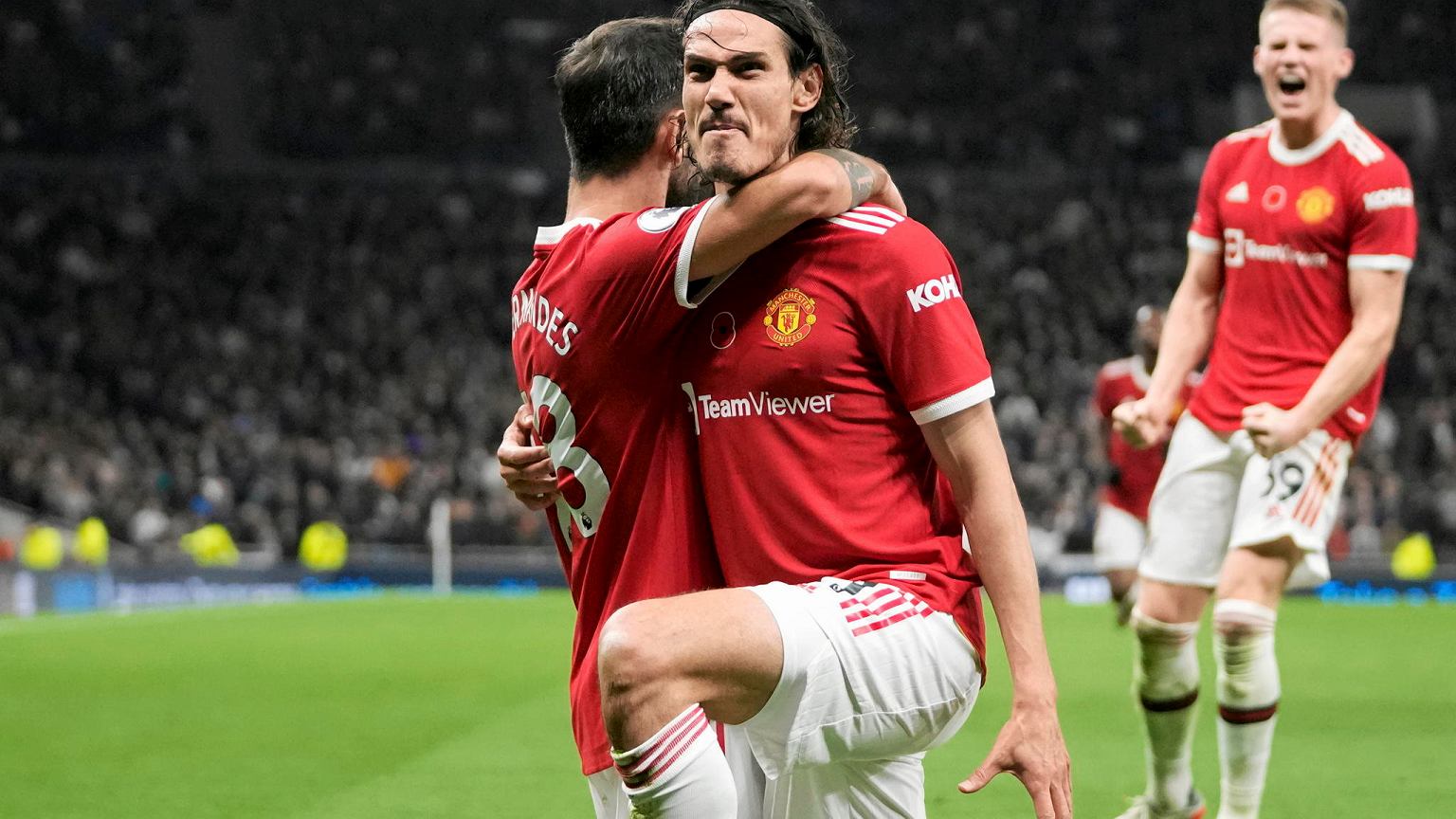