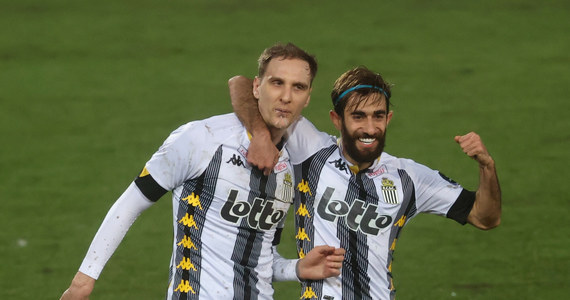 In the previous season, Łukasz Teodorczyk represented the colors of the Belgian Royal Charleroi. He spent a year on loan from Udinese. Last summer he returned to the Italian club and … since then, he has not been heard of.

The Pole did not appear in even one official meeting. He wasn’t even entered into any competitions.

The 30-year-old player’s contract remains valid until the end of the 2021/22 season. Italian media reports that several other Serie A teams, as well as Jagiellonia Białystok, show interest in the striker.

If “Teo” ties up with the Polish club, it will be a return to Ekstraklasa for him after eight years of disbanding. Previously, he represented the colors of Polonia Warsaw and Lech Poznań.

Teodorczyk is a recent representative of Poland. In the years 2013-18 he appeared in the national team 19 times. He played his last match during the World Cup in Russia – he had less than a quarter of an hour in the group match against Japan.

David Martin is the lead editor for Spark Chronicles. David has been working as a freelance journalist.
Previous The CCC Group had a net profit of PLN 12.2 million in Q3 2021/22
Next Slovakia introduces a lockdown. Restrictions also for the vaccinated