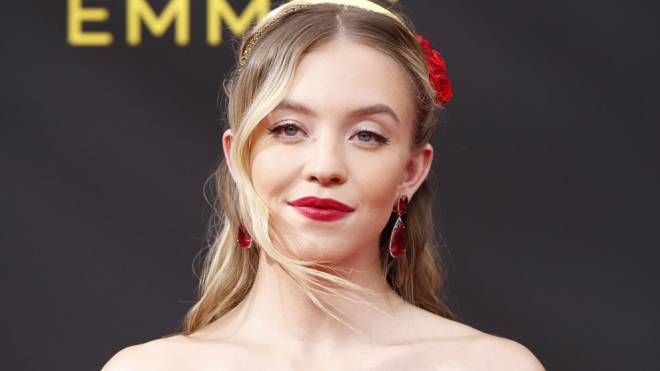 24 year old from Washington, United States, Sydney Sweeney is one of the hottest young actresses of the moment, with a career that has exploded thanks to the TV series’ Euphoria ‘(where she stars opposite Zendaya) and has also been appreciated in’ The White Lotus’ and in the erotic thriller ‘The Voyeurs ‘. Now joined the cast of ‘Madame Web’, alongside Dakota Johnson (‘Fifty Shades of Gray’) in a film that belongs to the universe of Sony Pictures linked to Marvel superheroes. The one, to understand, that she produced the two ‘Venom’ and the future ‘Morbius’ and of which ‘Madame Web’ will be the first feature film starring a woman.

Madame Web
If we look at the comics in which Madame Web appears, we discover that she is an elderly woman suffering from a serious muscle disease that forces her to remain attached to a life support system. But she has great mutant powers, she is capable of clairvoyance and premonition and on a few occasions he has helped Spider-Man in his adventures. In the film ‘Madame Web’ she will be played by Dakota Johnson and this suggests a possible change with respect to her character as we know him in comics: presumably younger and with a certain degree of autonomy of movement.

The film with Dakota Johnson and Sydney Sweeney
According to information received by US magazines, Sydney Sweeney has joined the cast of the film, but it has not been revealed in what role. However, we do know that the latest version of the script was written by Matt Sazama and Burk Sharpless, while the direction is in the hands of SJ Clarkson. Sazama and Sharpless have jointly signed the scripts for the films ‘Gods of Egypt’, ‘Dracula Untold’, ‘The Last Witch Hunter’ and ‘Power Rangers’, as well as that of the TV series ‘Lost in Space’. For its part, SJ Clarkson She has made a name for herself mainly from television shows: she has directed episodes of ‘Orange Is the New Black’, ‘Jessica Jones’, ‘Life on Mars’, ‘The Defenders’ and ‘Dexter’.