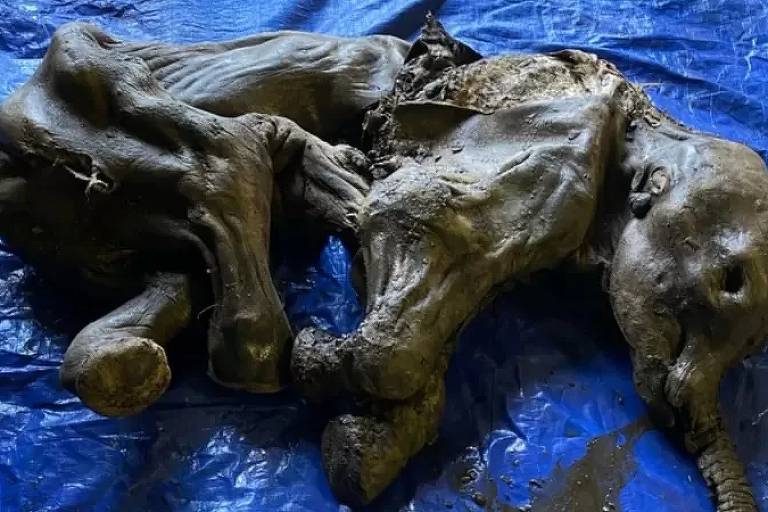 Mammoth baby frozen 30,000 years ago is found in Canada

The first frozen mammoth discovered in North America was found this week by prospectors in Canada. The mummified cub, estimated to be over 30,000 years old, was in the Klondike region of the Yukon. This is the second specimen of the extinct animal found in excellent condition in the world.

According to the state government, a miner found the baby frozen in mud with the help of a bulldozer while working Tuesday in Eureka Creek, south of Dawson City. 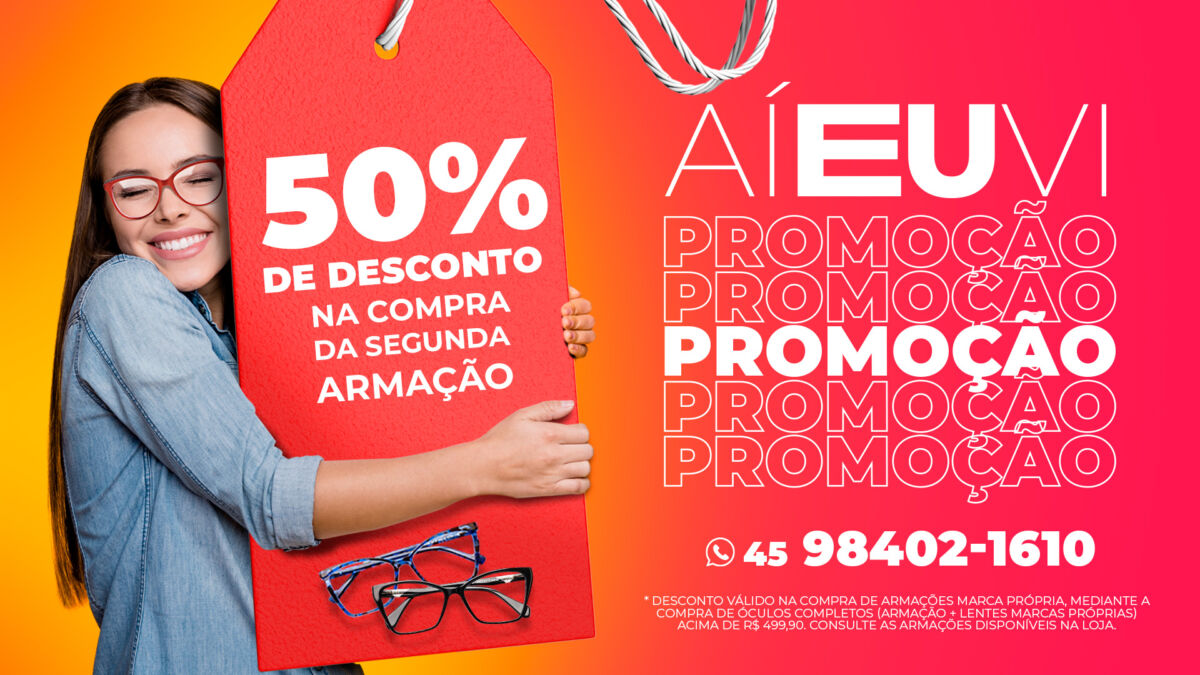 The new animal discovered would be female, and it was named Nun cho ga, which means “big baby animal” in the Han language, spoken by native peoples in the area. Despite being millennia old, the mammoth was found with preserved skin and fur.

“The Yukon has a world-renowned fossil record of ice age animals, but mummified remains with skin and hair are rarely unearthed. Nun cho ga is the most complete mummified mammoth found in North America,” reads the Yukan government press release.

According to authorities, this is the second calf of the entire species found in the world. Other similar discoveries were made in Alaska, where an incomplete baby mammoth named Effie was found in 1948.

The first well-preserved pup of the animal was discovered in Siberia, Russia, in 2007. It was about 42,000 years old.

Videogames entered his life in the late '80s, at the time of the first meeting with Super Mario Bros, and even today they make it a permanent part, after almost 30 years. Pros and defects: he manages to finish Super Mario Bros in less than 5 minutes but he has never finished Final Fight with a credit ... he's still trying.
Previous Kendall Jenner, beautiful american model
Next Coastal grandmother: what is the style born on tiktok