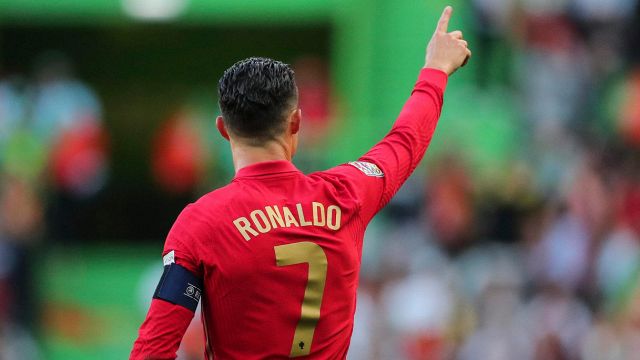 Manchester and Mendes proposed him to Juventus

The first return was that of Lukaku to Inter. Then there was that of Pogba at Juventus and in these hours the suggestion of Kessie-bis at Milan is growing but can there also be room for another turnaround? To hear what they say in England yes and the name is of the big ones. This is Cristiano Ronaldo, who no longer wants to stay at Manchester and that United itself would be happy to smuggle elsewhere.

Paganini reveals that Manchester has offered Cr7 to Juve

Paolo Paganini relaunches the news. The Rai market expert writes on twitter: “A friend / colleague who follows Manchester United called me late last night. The British executives, who are negotiating Rabiot, proposed Cristiano Ronaldo. Juventus said no but continues to receive many phone calls from Mendes ”.

Ronaldo is not well seen by his team-mates from Manchester

According to reports from ‘The Sun’, the attitudes of Cr7 would be annoying his companions a lot. While the diatribes between the player and the club continue, most of the team seems to be voting for an immediate farewell, especially tired of the iron position taken by Ronaldo towards the Manchester United.

Mystery Cristiano Ronaldo: many flirts but nobody really wants it

The days go by and the Portuguese is always without a team. From the Chelsea option to the United Arab Emirates, passing through the sensational return to Sporting. Many winks, no decisive thrust.

His farewell wishes are now well known. Jorge Mendes has tried to propose it in several top European clubs, but without ever obtaining a real approval and now he would be trying again with the Juventus.

Fans line up on Ronaldo’s return

At the moment it seems like fantasy football but how would Juventus fans take a possible return of Ronaldo? The answers on the web flock: “but beyond the pecuniary they offer Ronaldo for Rabiot? Cr7 still makes the difference today but it is a bulky and expensive figure. It remains a phenomenon but everything has a beginning and an end “or even:” How much does Cristiano pay us to return? “

There are those who ironically: “In your opinion, Cristiano Ronaldo would like to return to Juventus to play there Champions League, or not to play with Rabiot? ” and who is serious: “Maybe Paul! Juve would solve the problems in attack as well as the fact that Cristiano could teach many “things” to Dusan. If there is no room for a return it is because he still asks for the “moon” or because he is no longer welcome in the locker room. For me it would be a big YES. “

Most of the bianconeri do not accept the idea: “I hope with all my heart not, it’s time to change course, which Juve (with a lot of effort…) is trying to do. Resuming CR7, with all due respect for him, would be yet another reshuffle of ideas, the confirmation that that much-heralded project does not actually exist “and again:” It was up to me, even not, after it went away like that . We hope in Depay, Paredes… ..and I like to dream… .Zaniolo ”and then:“ Cristiano with us is done. He had to think about it first and not act crazy to leave “and finally:” It was fantastic to see him with the Juventus shirt but taking him back would be a bad sign for the team. With patience that young people play and take the responsibilities they deserve ”.

David Martin is the lead editor for Spark Chronicles. David has been working as a freelance journalist.
Previous The Golden Globes are back on Nbc
Next The “black list” of books: British universities give up on masterpieces 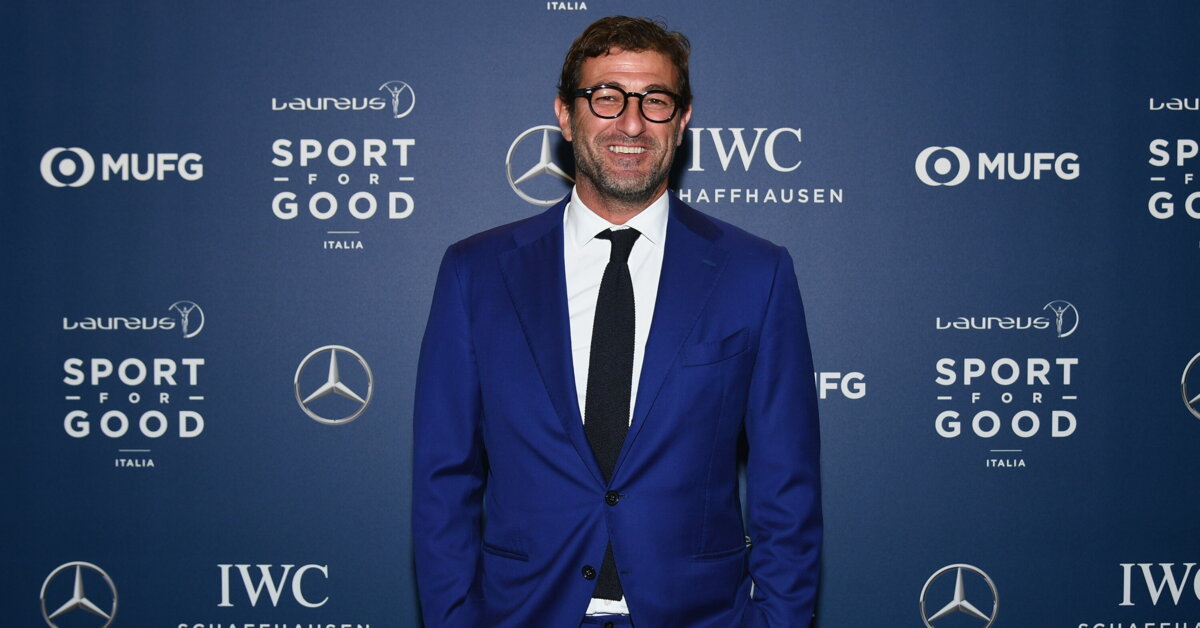 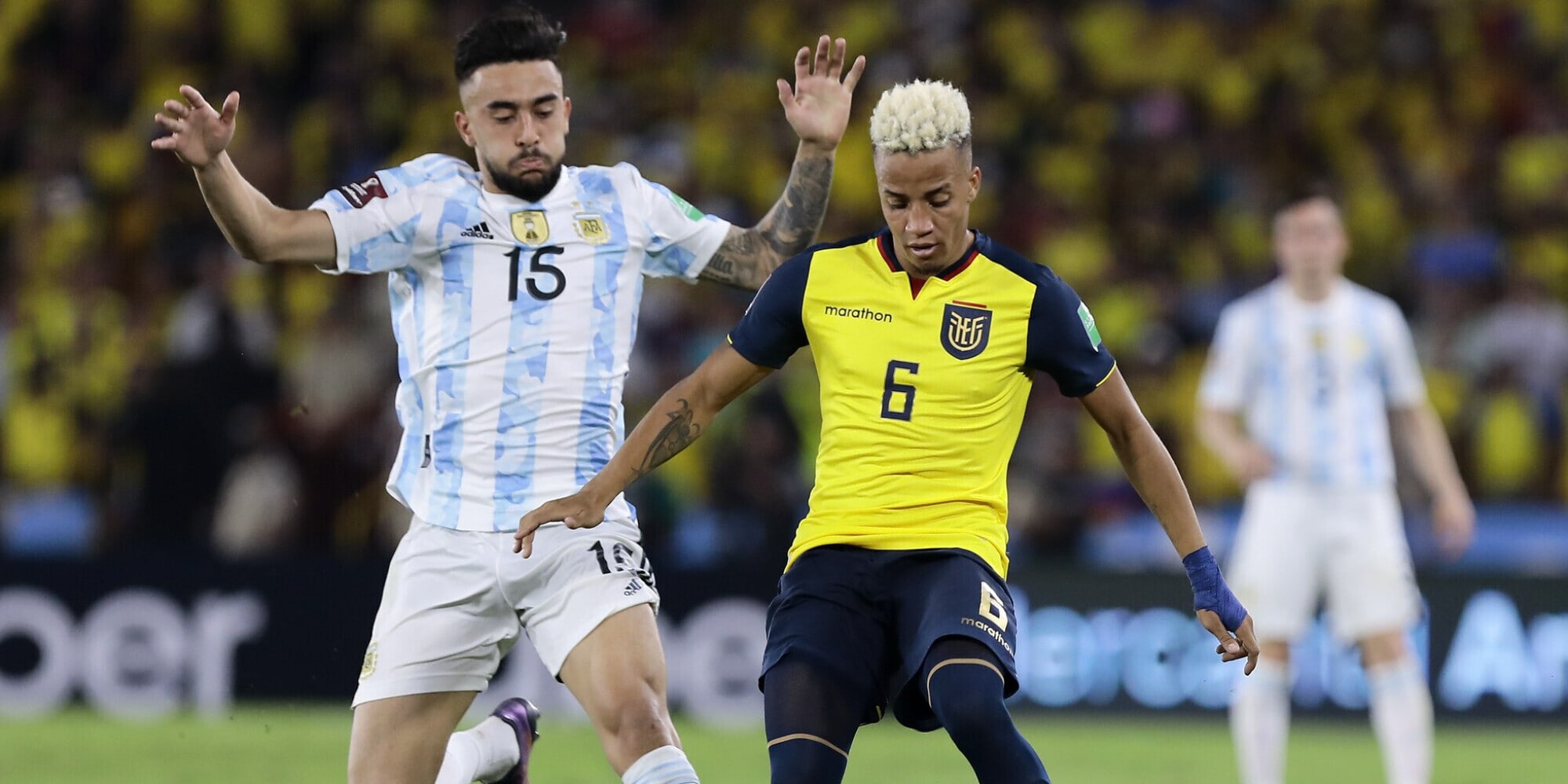