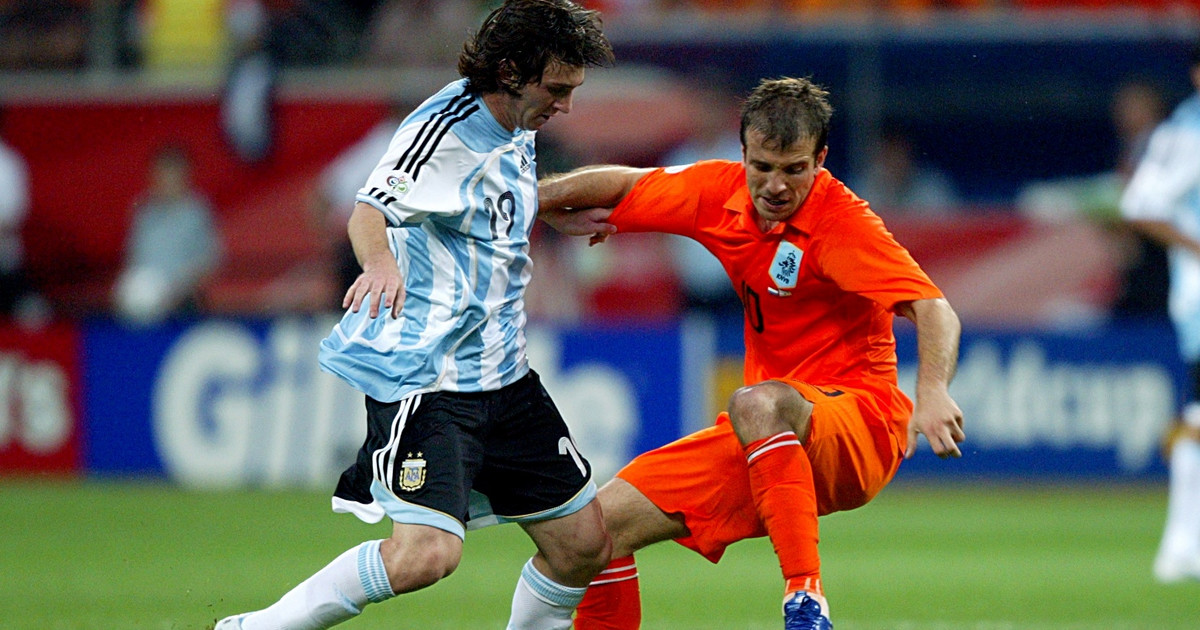 Leo Messi contributed to the only goal scored by PSG in the match against the Citizens, but for most of the game he was completely invisible and walked very slowly on the pitch. The Argentinean attitude did not appeal to his former rival from football, Rafael van der Vaart.

The Dutch footballer has stated that Messi’s lack of commitment annoys him as he is an exceptional player. – I’m nervous with him. I’m sorry because such a player will never be born again. It has already started with Ronald Koeman in Barcelona. Then he actually refused to work. It is not normal for a footballer like this. Let’s look at Ronaldo – he wants to take the band to the next level – said van der Vaart quoted by Voetbal International.

Let us recall that Leo Messi has scored only four goals for PSG so far. He has made three Champions League matches and scored his debut goal in Ligue 1 last weekend.

Rafael van der Vaart is the 2010 world runner-up, and in his career he made as many as 109 appearances for the Dutch national team. The talented midfielder defended the club colors, incl. Real Madrid, Ajax Amsterdam or Tottenham. He ended his football career in 2018.

David Martin is the lead editor for Spark Chronicles. David has been working as a freelance journalist.
Previous URGENT! BMW goes back to the old logo which is brilliant. Nobody expected that [ZDJĘCIA]
Next Trzaskowski will have a speech in the US Congress. On democracy in Poland