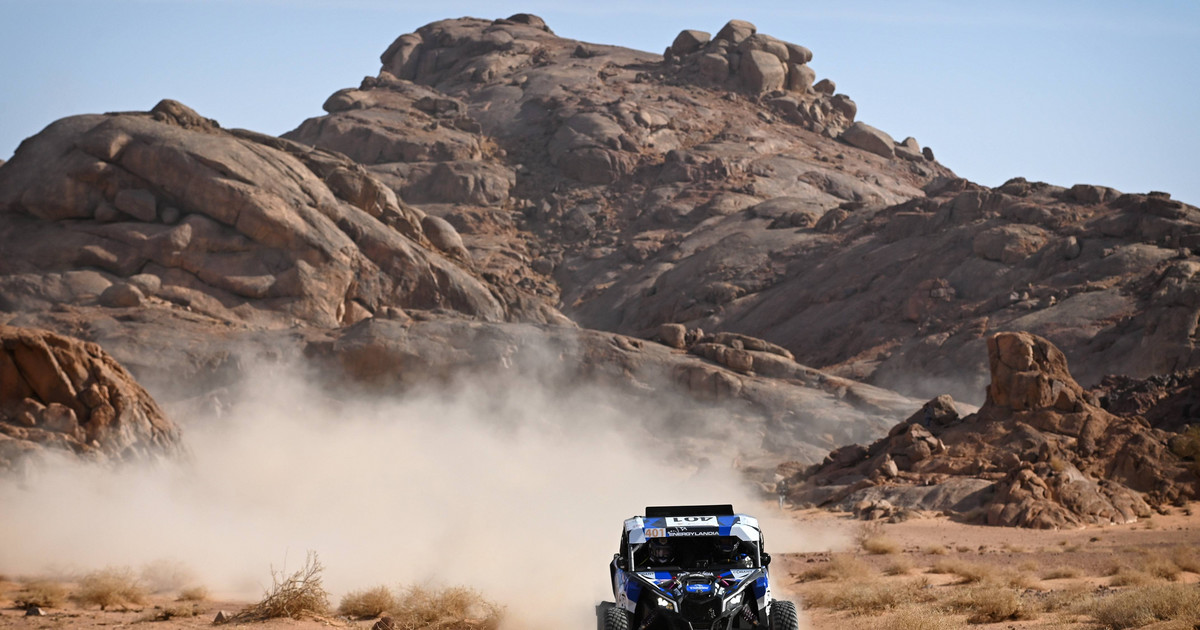 This is the fifth stage won by Marek Goczała and Łaskawka, and counting with the prologue – the sixth. Were it not for the losses due to the broken wheel on the second day, the older of the Goczała brothers would be the clear leader of the competition. On Thursday he overtook the Spaniards Gerard Farres Guell and Diego Ortega Gil as well as Lithuanian Rokas Baciuska and Spaniard Oriol Mena.

Michał Goczał, the third so far, suffered heavy losses, with his time half an hour worse than his brother. It cost him fifth place overall.

The change took place in the leader’s position. Guell and Gil overtook another Can-Am Austin Jones (USA) factory crew – Gustavo Gugelmin (Brazil). However, the difference between them is only 1.41. Marek Goczał is behind the leading Spaniards 17.59. Michał Goczał fell to fifth place and is 29.14 minutes away from the leaders.

Aron Domżała and Maciej Marton also suffered losses on Thursday, but they did not have a chance for a high place in the general classification. From Marek Goczała they drove slower at 46.17.

Friday’s final stage will lead from Bisha to Jeddah. The special section is 164 km long.

David Martin is the lead editor for Spark Chronicles. David has been working as a freelance journalist.
Previous Jerzy Engel indicated who should become the selector. This is not Adam Nawałka. “You don’t have to look for anything”
Next Megan Fox and Machine Gun Kelly got engaged. Then they drank their own blood – Wprost