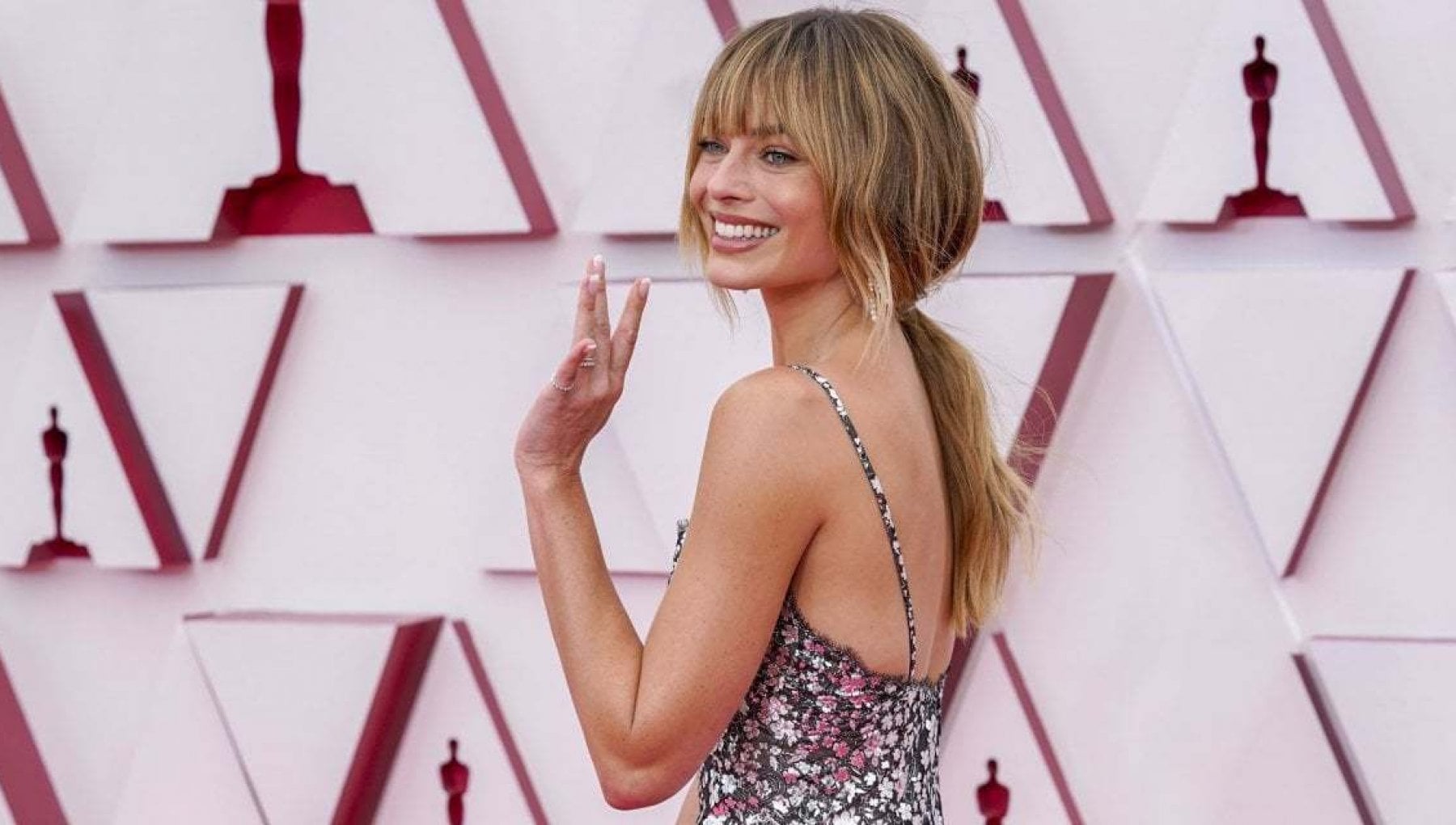 Margot Robbie: “Before the nude scene in The Wolf of Wall Street I had a couple of shots of tequila”

A couple of tequila shots before shooting one of the most famous cinematic scenes of the last ten years. Margot Robbie revealed that she had “a couple shots of tequila” before filming her nude scene in The Wolf of Wall Street from Martin Scorsese. “I was nervous, very, very nervous. I know it sounds silly now but I thought. In this film everyone is going to focus on Leonardo Dicaprio and I will pass unnoticed.”

Confession during a recording for BAFTA: A Life In Pictures. The scene Margot Robbie is referring to is the opening scene of the film, in which she is wearing nothing but stockings and high heels. “I was on edge, it was my entry into Serie A cinema”. A climate of tension evaporated immediately thanks to “Martin and Leo who immediately put me at ease on the set, also accenting many of my ideas”.

‘Bombshell’, three women at war in the world of the small screen

Continuing to talk about her career, Margot Robbie also said that “the moment I reached the awareness of being a good actress was during the filming of Tonia“, for which she received an Oscar nomination for Best Actress. Finally the announcement of her next film, Babylonto be released in the US on December 23: “It will be much crazier than The Wolf Of Wall Street”.

David Martin is the lead editor for Spark Chronicles. David has been working as a freelance journalist.
Previous Kentucky Route Zero PC Game Download Full Version
Next Chanel hypothesis or own brand? What do we know so far