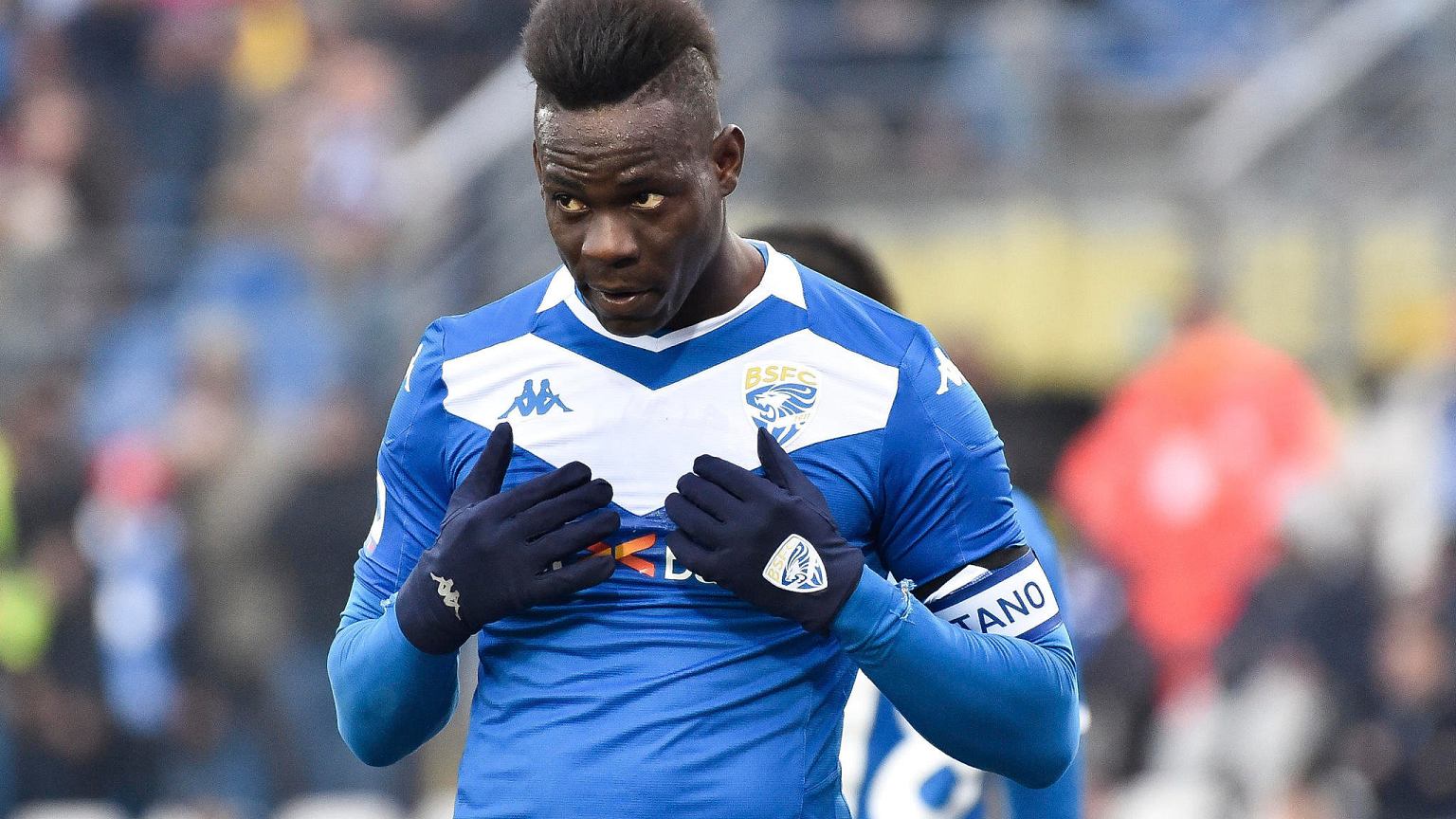 Mario Balotelli has lost his mind. “He chased his friends to set them on fire” Soccer

Mario Balotelli’s career is on a downward spiral. The Italian forward has been changing clubs like gloves since he left Liverpool in 2016 and each successive is weaker than the last. For half of the previous season, the 30-year-old couldn’t find an employer after he left Brescia. It was only in December that he found employment in Monza playing in Serie B. However, he also failed there, did not help the club advance to Serie A and the contract with him was not renewed. He parted ways with the Italian team under turbulent circumstances, being at odds with his authorities.

Balotelli is loud again and not because of his good performance. He made headlines for another prank. Former Brescia player Simon Skrabb, who was once Balotelli’s friend, told the Scandinavian media a shocking story about the Italian striker.

Brescia’s former footballer revealed the backstage of Balotelli’s stay at the club. “He chased friends with lighters and hairspray to set them on fire”

– When I arrived at the club, Balotelli helped me a little with English. Nobody spoke the language except him, so he was like an interpreter for me. I have to say that at the beginning he was a kind of team captain – a Finnish footballer who is currently without a club told “Sport Expressen”.

– I also remember chasing his friends with lighters and hairspray to set them on fire. It was a bit weird. You never knew what idea he might come up with – added Skrabb.

This is not the first time Balotelli has shown its dark side. In 2011, he set off fireworks in the bathroom and started a fire in his home while he was still a Manchester City footballer.

Gikiewicz’s eloquent words after the win with Bayern. “Old man”

Currently, Balotelli plays in the Turkish league for Adana Demirspor, who is 10th in the table. In the current season, the Italian forward appeared in 13 matches in all competitions, scoring five goals and two assists. The player’s current contract is valid until the end of June 2024.

David Martin is the lead editor for Spark Chronicles. David has been working as a freelance journalist.
Previous The fourteenth pensions have already been received by over 6 million people
Next Coronavirus. The EMA recommends the COVID-19 drug Molnupiravir