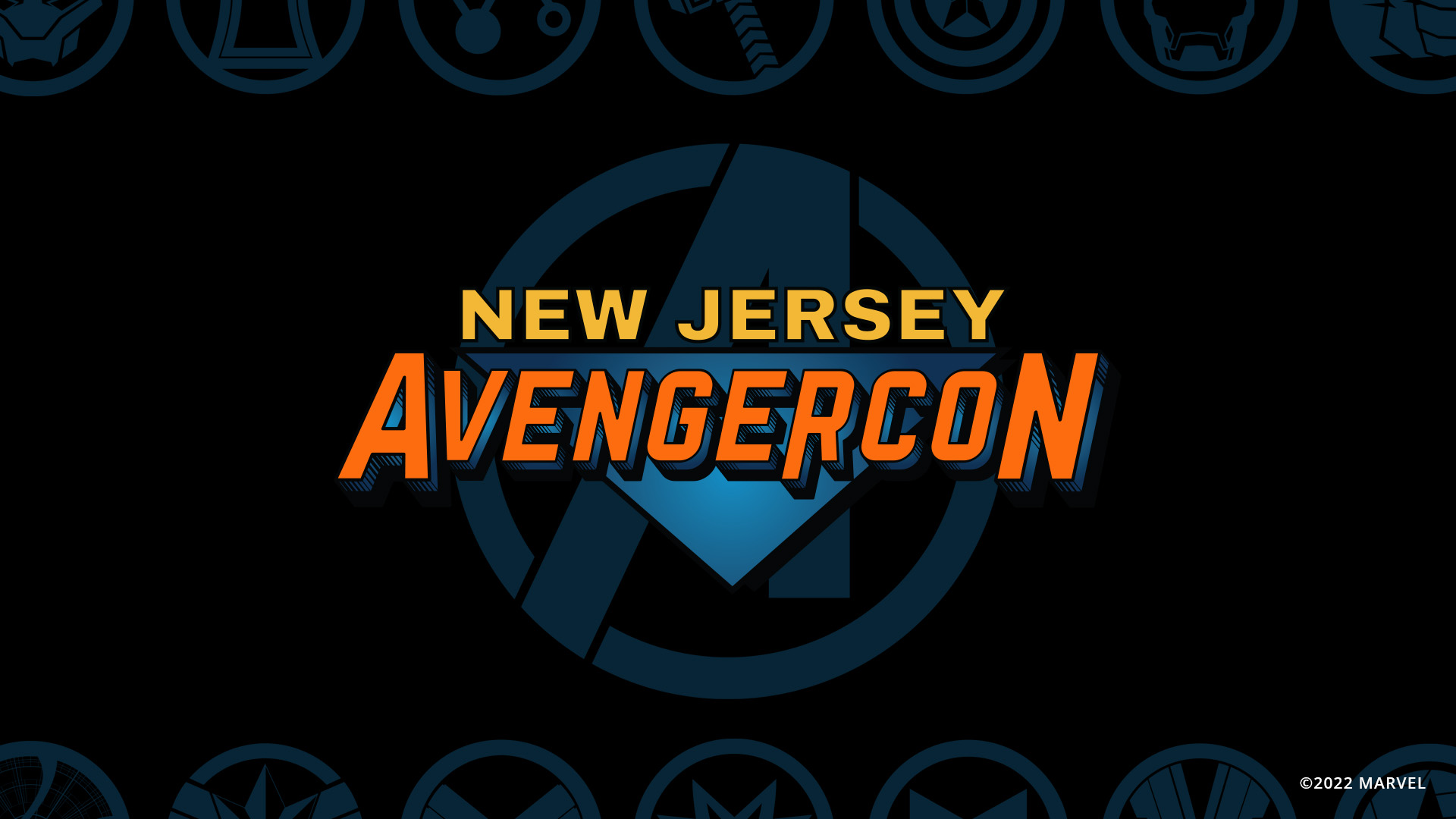 Here is the AvengerCon website shown in the first episode of Ms. Marvel!

They are available on Disney + the first two episodes of Ms. Marvelthe new TV series of Marvel Studios dedicated to the young Pakistani-American superheroine Kamala Khan (Iman Vellani), which we will later review on the big screen alongside Carol Danvers / Captain Marvel (Brie Larson) and of Monica Rambeau (Teyonah Parris) in the movie The Marvels.

There Disney he published in collaboration with Marvel Studios the official site of AvengerCon, the fictional fair at the center of the first episode of the new series for Disney + Ms. Marvel.

The site contains several posters, drawings, backgrounds and downloadable photos taken from the fair, including some that also portray Kamala Khan (Iman Vellani) And Bruno Carelli (Matt Lintz). Some of the attractions of the event are also advertised, including the autograph session for the book on Peter Quillthe diorama of Giant Manthe photo sessions on the Asgardian throne, as well as the contest for the cosplayers of Captain Marvel also seen during the first episode of the series Ms. Marvel.

The site also informs that the convention was canceled prematurely due to the accident caused by Kamala Khan during the first episode and that “tickets will not be refunded”.

The site also refers to a section of Amazon where users can buy 12 different t-shirts with the logos presented at the fair.

Finally, curiously, it is possible to activate a “Ms. Marvel “of the site, which will give it a new color palette and reveal new content such as a new collection of downloadable wallpapers for PCs and mobile phones and a fake Tweet from the Kamala Khan “Sloth Baby” which refers to the official youtube channel of the same heroine.

Ms. Marvel is a 6-episode series produced by Marvel Studiosstreaming fromJune 8, 2022 on Disney +.

This is the official synopsis:
‘Marvel Studios’ Ms. Marvel is the story of Muslim superhero Kamala Khan, a teenager from Jersey City who discovers she has the power to change shape. A great student, die-hard gamer and prolific fan-fiction writer, Kamala is passionate about superheroes, especially Captain Marvel. She feels out of place at home and at school until she discovers she has super powers, just like the heroes she has always admired. But will these powers make her life easier than her? ‘

Ms. Marvel is part of Phase 4 of the Marvel Cinematic Universe. Read our special!

David Martin is the lead editor for Spark Chronicles. David has been working as a freelance journalist.
Previous “First Death”: New Netflix Series Will Have Songs by Taylor Swift, Billie Eilish, and Shania Twain
Next At the Botanical Garden of Rome the exhibition curated by NABA 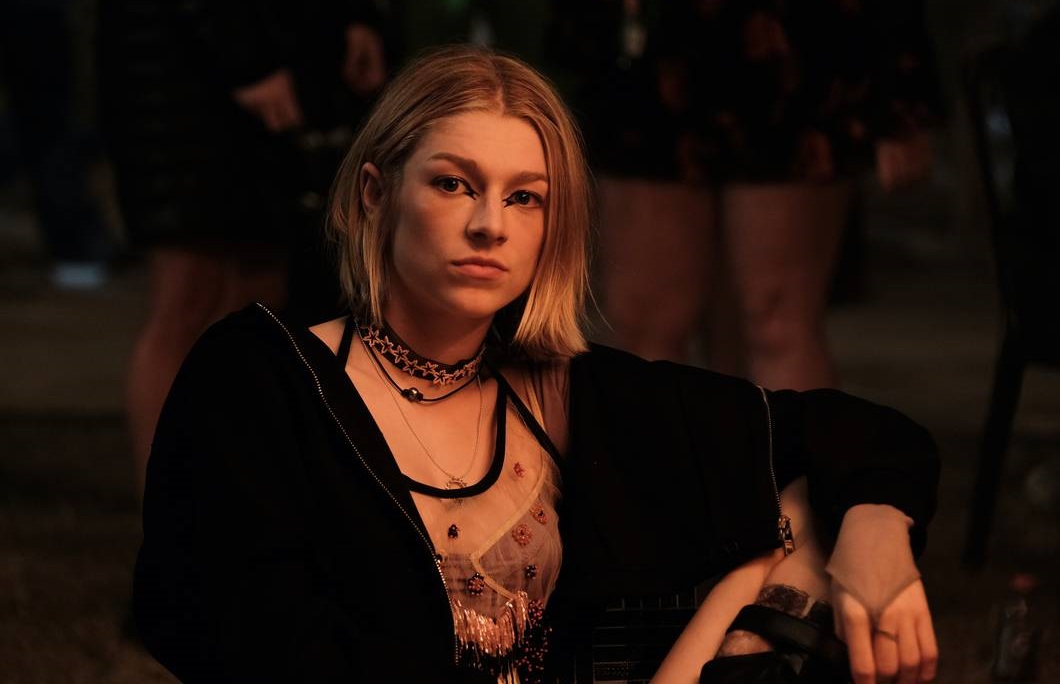