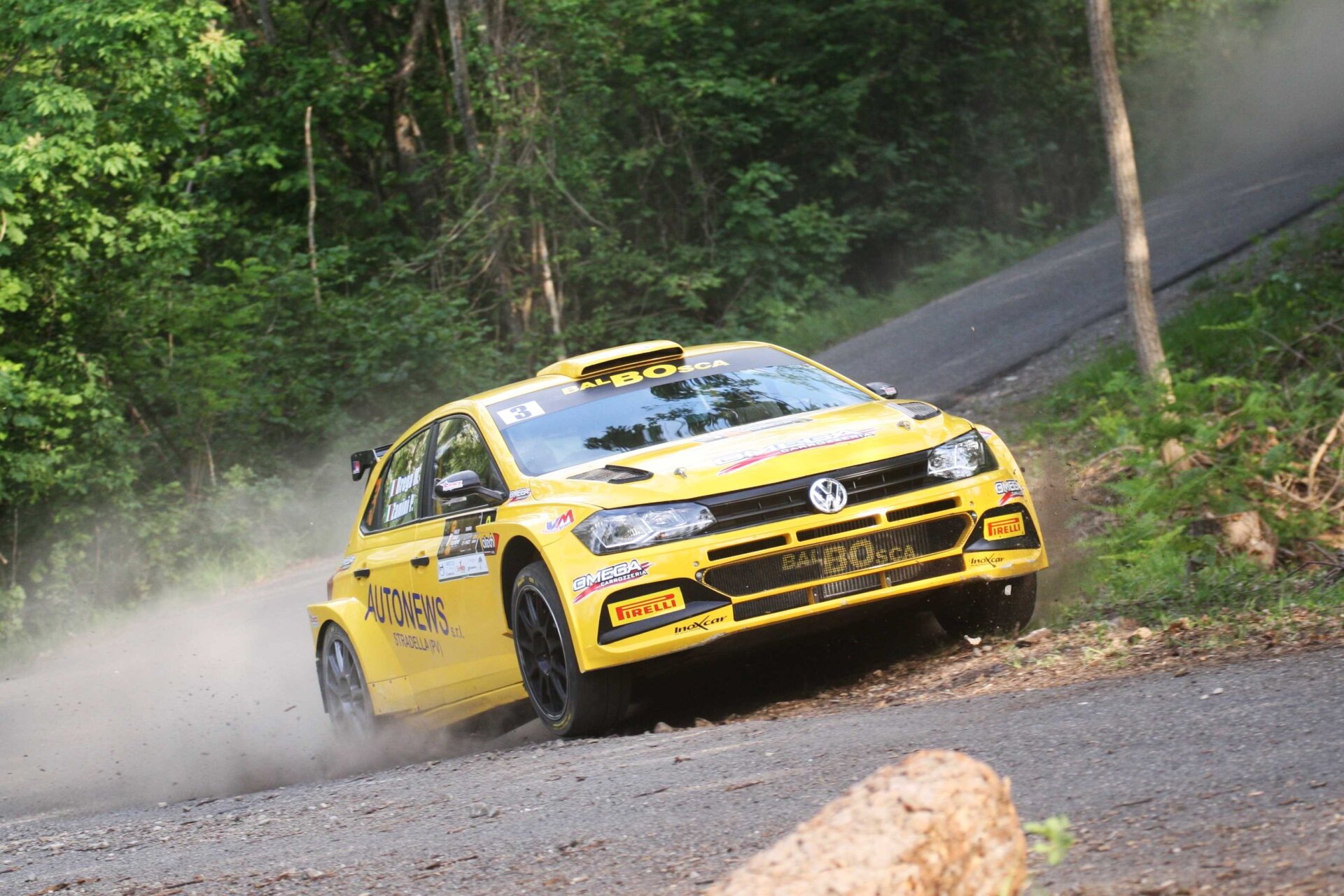 Three days of competition from summer temperatures accompanied the first edition of the Rally Valli Oltrepò, race that had the very central as its epicenter Varzi Fair Square (PV) and which also involved the municipalities of Brallo with its mayor Piergiacomo Gualdana, Menconico with the mayor Donato Bertorellio, Santa Margherita Staffora with Andrea Gandolfi and naturally Giovanni Palli Mayor of Varzi and President of the Province of Pavia and of the homonymous mountain community, as well as Marino Scabini President of Automobile Club Paviaall organized by CST Sport coordinated by Luca Costantino.

A race strongly desired by the local authorities, aware of the enhancement of a territory with strong tourist and naturalistic connotations that are enhanced thanks to a sporting event of this caliber, amplifying the already strong virtues of Oltrepò Pavese.

Right from the start of the race Massimo Brega and Paolo Zanini have been shown to have a step difficult to reach by the opponents. At the end of the first day of racing, the classification saw the driver from Pavia rise to the top of the standings, followed just over six seconds by Luigi Giacobone and Erika Badinelli, the only parsi able to keep up with the future winners. Terzi closed on Friday evenings Flavio Brega and Fabio Berisonzi with a delay of 25 seconds already.

The expected challenge on Saturday morning between Brega and Giacobone for the final victory had undergone its epilogue, with Giacobone who on the first test of the day, the third of the race, was forced to retire due to a slight contact with his Skoda Fabia EVO that prevented him from continuing his run. From that moment on, it was enough for Brega to administer the great advantage already accumulated up to that moment.

Flavio Brega, who had passed second, tried to keep up with his rival, even winning the fourth special stage by a few tenths, but Massimo Brega, in order not to lose his pace, went on to win the remaining tests until the final success. With the fifth timed section that in the meantime was canceled for safety reasons and a downpour with a lot of hail that peeped out at the end, without shuffling the cards, with the last special that was disputed with only the wet ground in some sections.

On the podium Massimo Brega and Paolo Zanini enthusiastically celebrated this success in the first edition of the Rally Valli Oltrepò: “I am very happy with this result – explained the driver from Pavia in his twenty-fourth career victory – it was the first time I raced with the Volkswagen Polo R5 and I had a great time, the car behaved impeccably. Speaking of the race, I have to say that I liked it a lot, great tests, very funny and definitely worth repeating! “

Second overall the other Pavia crew composed of Flavio Brega and Fabio Berisonzi about Skoda Fabia EVO: “It went well, I am satisfied, I am in the third race with this car, the car is wonderful – continues Brega – we are growing together, for us this was a test race in anticipation of taking part in the next Rally del Taro. Speaking of the race we found very nice special stages, the province of Pavia once again showed all its qualities. “

If for the first two positions things took shape very quickly, the third place overall had a name only on the last special stage, after a good fight between the Hyundai i20 of Davide Maggi and Camilla Carini third until the entry of the last test, and Fausto Castagnoli and Enrico Bracchi on Skoda Fabia EVO, able to overtake their opponents with a final blow from the tail: “It’s a result that goes beyond our expectations – explained the Parma driver happily – it was our first race with the Skoda Fabia EVO, and I must say that I immediately felt very comfortable, our goal was only to gain experience in anticipation of the our participation in the Rally del Taro, so we are very happy with this podium. “

Quarters, as anticipated, closed Davide Maggi and Camilla Carini with the Hyundai i20 R5, which perhaps may complain of having lost the podium after the spin suffered on the fourth special stage.

Quinti Assoluti closed “Iceman” with the notes Barbara Braga on the Skoda Fabia R5, with the driver from Piacenza who had already seen his race for the top already compromised on Friday due to a spin where he left precious seconds on the road.
Excellent overall sixths, first of the two-wheel drive and Super 1600 were classified Riccardo Canzian with the notes Davide Pisati, with the driver from Pavia in his first race with the Renault Clio Super 1600 and able, thanks to his outstanding performance, to give new life to the evergreen French car. Always with a Clio Super 1600, they closed seventh overall Pietro Ballerini and Matteo Nobili.

Eighth overall and first in the Rally4 class after three years away from racing, the Genoese closed Mattia and Stefano Casazzawith Mattia who proved to be the best interpreter of the fierce Peugeot 208 patrol.

Ninth absolute, always on Peugeot 208 Rally4 Andrea Rebutti and Matteo Padovani, followed in tenth place by Marco Stefanone and Riccardo Filippini always at the start with the 208.

Eleventh overall, but good first in Group N for the Swiss with an Italian license Massimiliano Nussio and Martina Macsenti on Renault Clio RS N3, competing in the Rally Valli Oltrepò for the pleasure of racing on these roads and as the home race of the team.

Result to be framed for the young man Alessandro Mazzocchi, who sailed by Emiliano Tinaburri he finished the race in twelfth place overall, winning the Under 23 class with his Peugeot 208 Rally4 in his second career race, and the first of the season after almost a year.

Seventeenth overall and first in Racing Start on BMW 125 d M-Sport RSD 2.0 Plus were placed by Brescia Andrea Costa and Marco Saresini, with Costa who made contact with the Bavarian car only at the time of the start and therefore satisfied with the final result.
The ranking reserved for the large group of female crews went to Piacenza Isabella Bignardi with the notes Migliorini Elena on the BMW 318 is, which with this success maintain the leadership in the ranking of the BMW 2022 Trophy Pink of the CFB Competition.

All the complete rankings can be found at www.rallyvallioltrepo.it

David Martin is the lead editor for Spark Chronicles. David has been working as a freelance journalist.
Previous Cristiano Ronaldo stays at Manchester United? See what the new coach said about leaving the Portuguese
Next The Rock hits back at criticism of controversial speech in Black Adam trailer Rolling Stone

The new spectacular spot of Thor: Love and Thunder 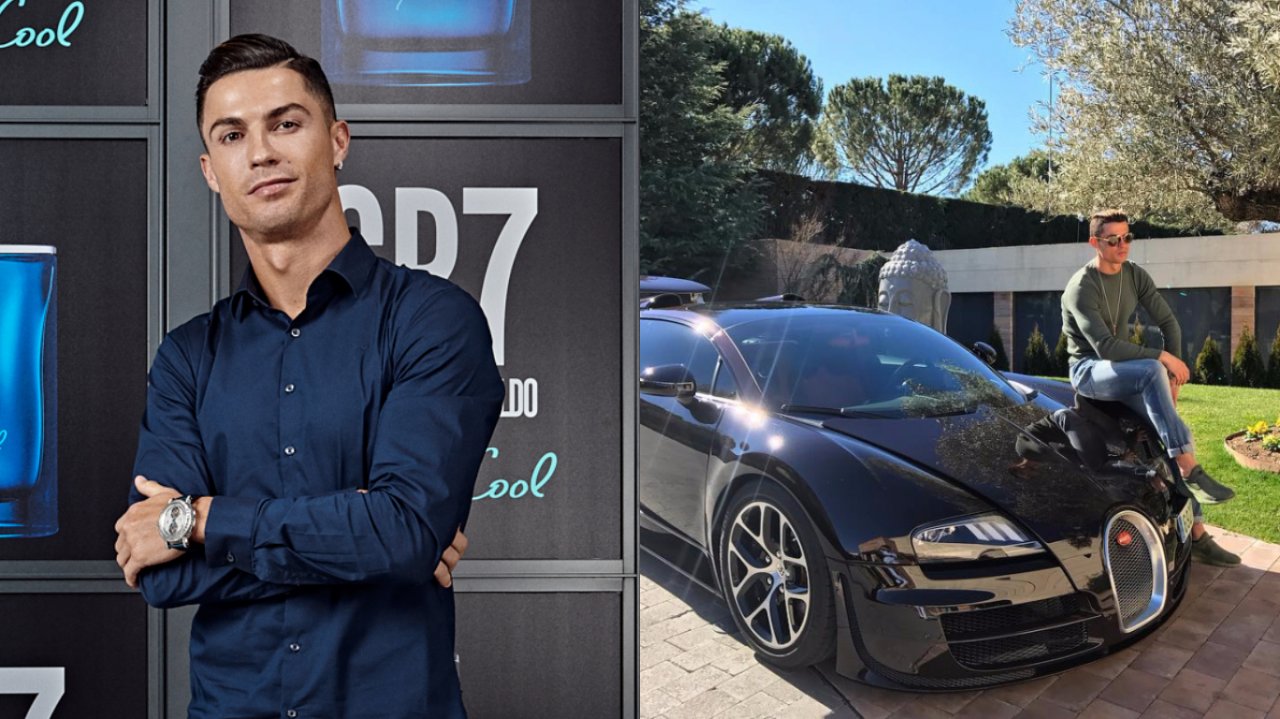 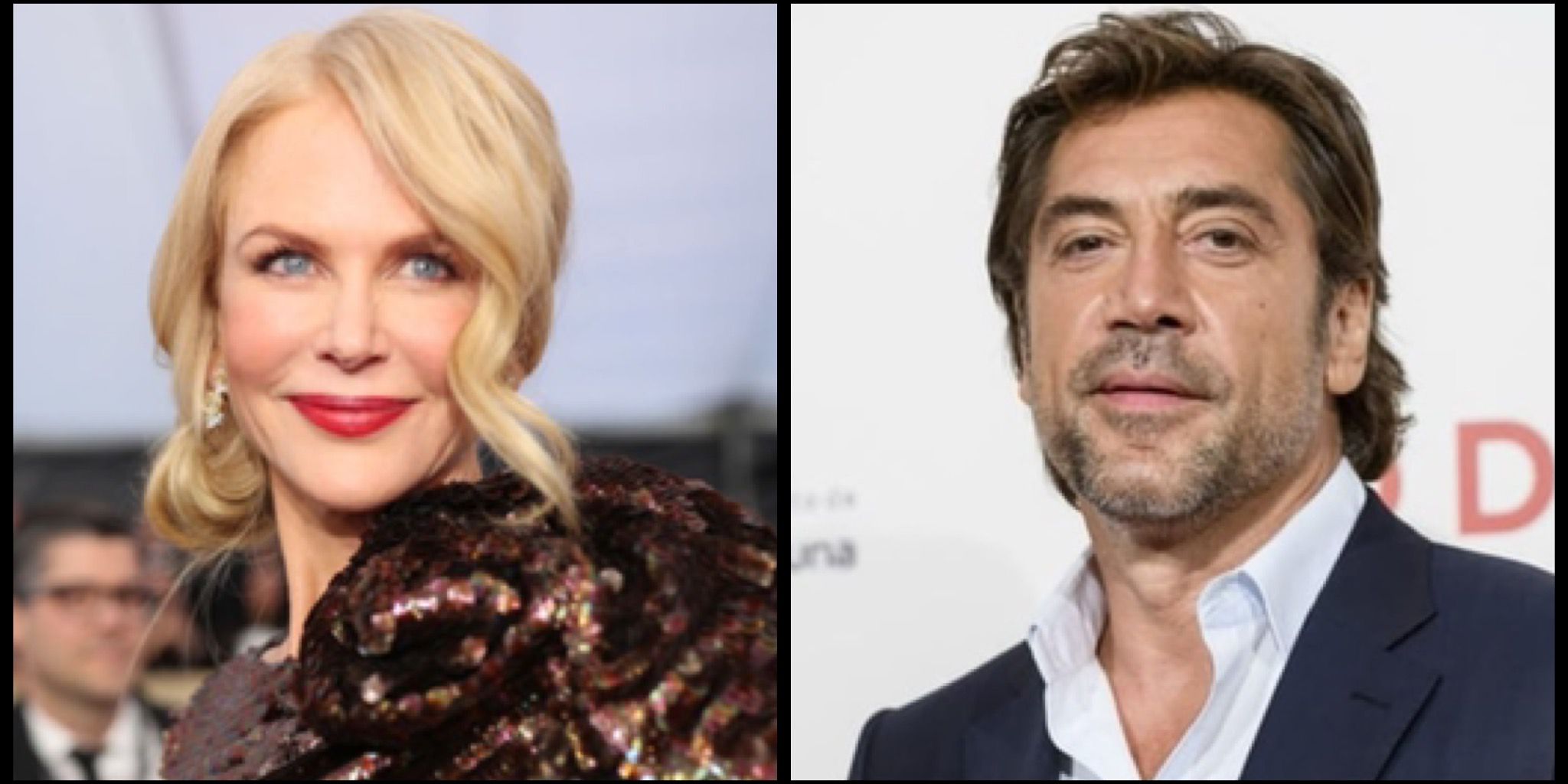 After Rachel Zegler was added to the cast, the Apple Spellbound animated film finds seven …