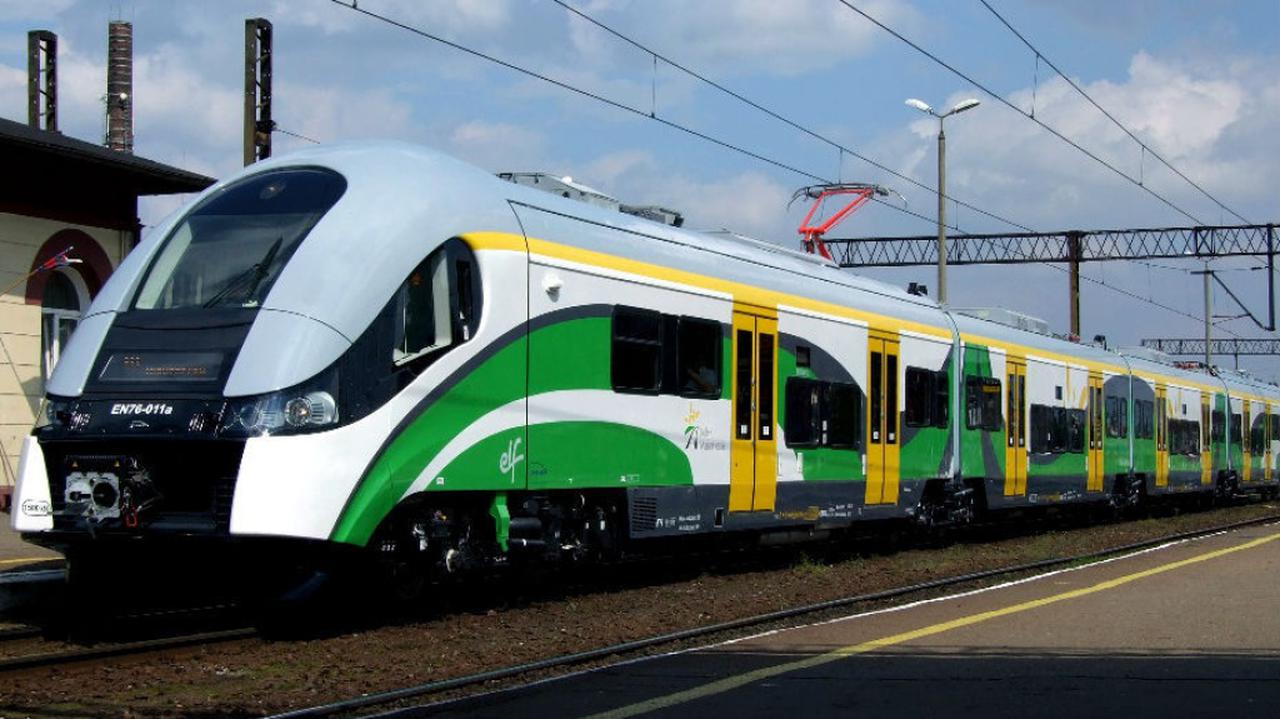 “Along with the change in the timetable, ticket prices will also change. This is due to, among others, rising inflation – forecasted for the end of this year may amount to as much as 8% – a drastic increase in energy prices, an increase in the minimum wage, and an increase in costs related to replacement of parts, subassemblies, spare parts for the rolling stock. Therefore, Koleje Mazowieckie was forced to make a decision to increase ticket prices by 5%, from December 12, 2021. ” – wrote in the press release of Koleje Mazowieckie.

In the new timetable of the R1 Warszawa – Skierniewice line, some trains will run to / from the Warszawa Główna station. Due to the subsequent stages of modernization works related to the reconstruction of the Warszawa Zachodnia station, corrections to the timetable for this line will appear on December 19, 2021.

On the R2 Warszawa – Łuków line, selected accelerated trains will continue to start and end at the Warszawa Centralna station. Some of them will go in direct relation to Radom Główny and Skarżysko-Kamienna.

As the carrier on the R6 / R61 Warszawa – Szulbor Wielkie / Ostrołęka line informed, due to the construction of the tunnel in Zielonka, trains on the Warszawa Rembertów – Zielonka section will be single-track, which will reduce the number of KM trains running. Trains to / from Szulborz Wielki will run directly from Warsaw Wileńska.

From December 12, trains will stop at the new Warszawa Targówek stop.

On the R7 Warsaw – Dęblin line, the modernization of the Warszawa Wschodnia – Warszawa Wawer section will begin. Along with the next stages of work, there will be restrictions on the running of KM trains.

On the section Dęblin – Pionki, line R81 Dęblin – Radom, two additional connections will be launched, and on the line R82 Radom – Drzewica there will be two new connections from Radom Główna to Przysucha, which will be connected with the afternoon train “Radomiak”.

The carrier has also announced an increase in the number of connections on the R9 Warsaw – Działdowo line, on the Nasielsk – Ciechanów – Mława section, by two additional routes.

We informed about the progress of works at the modernized Western Railway Station:

The variety offered by video games never ceases to amaze him. He loves OutRun's drifting as well as the contemplative walks of Dear Esther. Immersing himself in other worlds is an incomparable feeling for him: he understood it by playing for the first time in Shenmue.
Previous Uncharted 4 PS Plus owners are unable to upgrade to Uncharted: Legacy of Thieves Collection
Next Media: The star of the Ekstraklasa could go to Lech! “Transfer main target” Soccer