McCarthy, the new drama with Emilia Clarke and Michael Shannon

McCarthy is the new drama in production. It’s a look at the influential former politician Joseph McCarthy (Michael Shannon): From being an ambitious Republican senator, he becomes the most powerful and feared man in the United States, thanks to his anti-communist crusade. To do this he uses mock trials and decoy. But he then culminates in dramatic ruin. With him are his wife – politically ambitious – Jean Kerr (Emilia Clarke), his young and ruthless lawyer Roy Cohn (Dane DeHaan) and his friend and trusted colleague Ray Kiermas (Scoot McNairy).

McCarthy, the cast of the film

Emilia Clarke recently worked on Above Suspicion, and will be in the new TV series Secret Invasion. Michael Shannon starred in the George & Tammy TV series and Bullet Train; Dane DeHaan will be in the movie Oppenheimer and starred in the tv series The Staircase – A suspicious death. The direction is by Václav Marhoulwhich he has already directed The Painted Bird.

The script is by Tom O’Connor (The Hitman’s Bodyguard) who – as reported by Variety – said: “Being from Wisconsin, with a strong German population, McCarthy had received a copy of ‘Mein Kampf’ from one of his supporters, and had actually come to study Hitler’s techniques, in especially the big lie “. The film is expected to go into production in the fall of 2022 in Prague and the United States.

David Martin is the lead editor for Spark Chronicles. David has been working as a freelance journalist.
Previous Radio Zeta Future Hits Live 2022, streaming and tv / How to watch live concert
Next Cristiano Ronaldo gets an extra nuisance at Manchester United 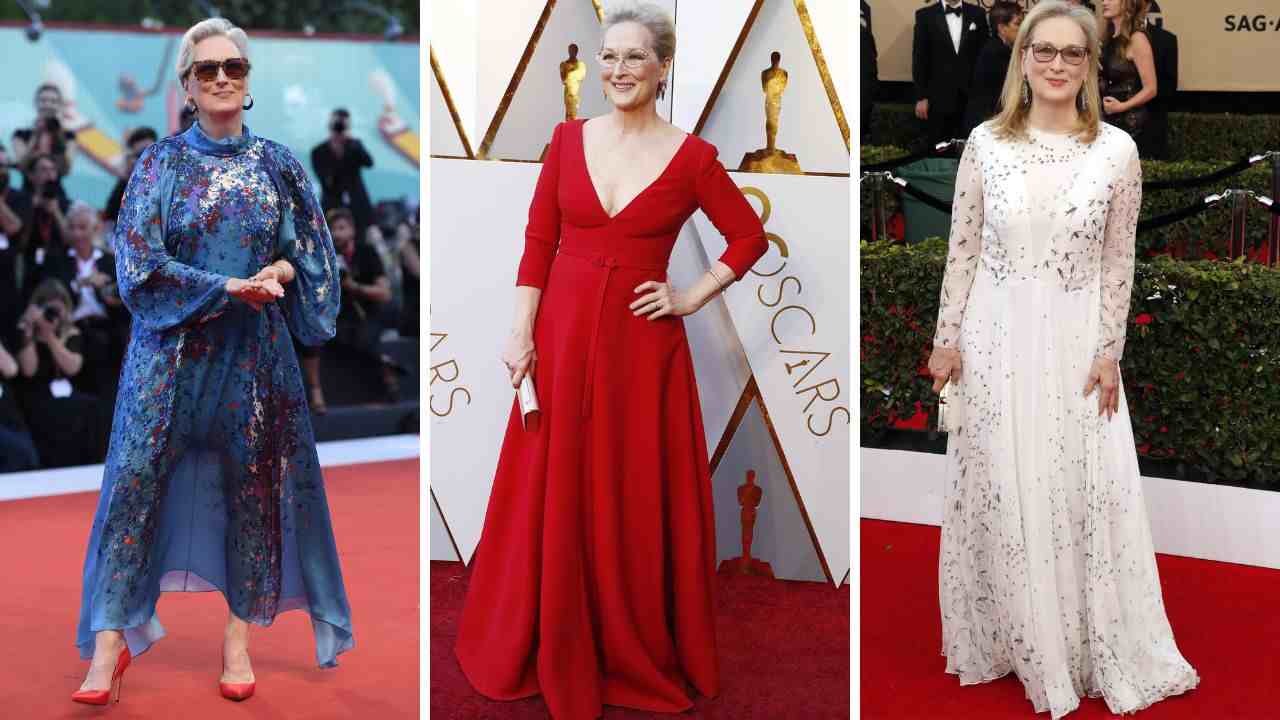 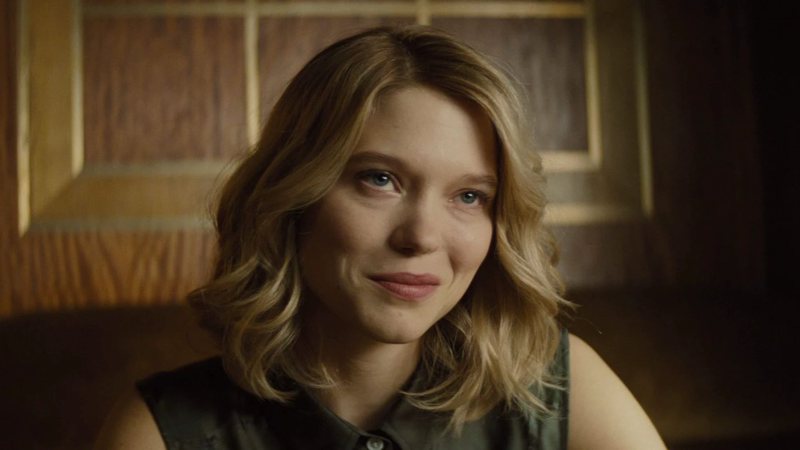 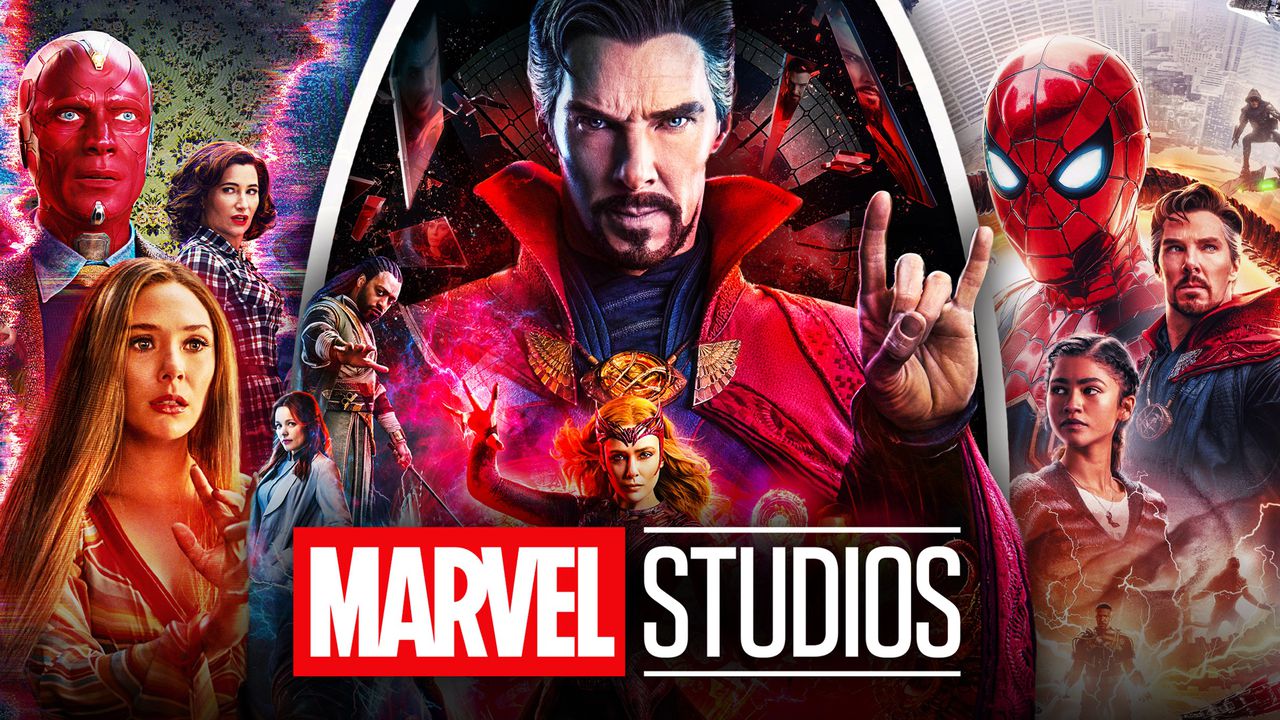