Mike Markle lived in Florida, he was the older brother of Meghan’s controversial father – Thomas, with whom the former Duchess of Sussex has no contact. Mike had a soft spot for his niece and was proud of her, but he was also able to be criticized. From “The Sun” we learn that he called her “prima donna” and was worried that Meghan turned away from her American family.

Also read: Prince Harry flew to London, not without an incident. The police intervened

Though he missed his niece and was eager to meet Prince Harry and see their children, he doubted it would. He and his brother Fred, another of Meghan’s uncles, gave up hope that they would still have a chance to meet their niece after she married Harry.

Meghan Markle in mourning. She lost a loved one

In an interview with the Daily Mail he said:

“I don’t understand the way he treats his family. I don’t like it.” he said.

He also added that Meghan was the beloved daughter of Thomas:

“He loved her very much, more than the other children, and spoiled her “ Daily Mail was saying. 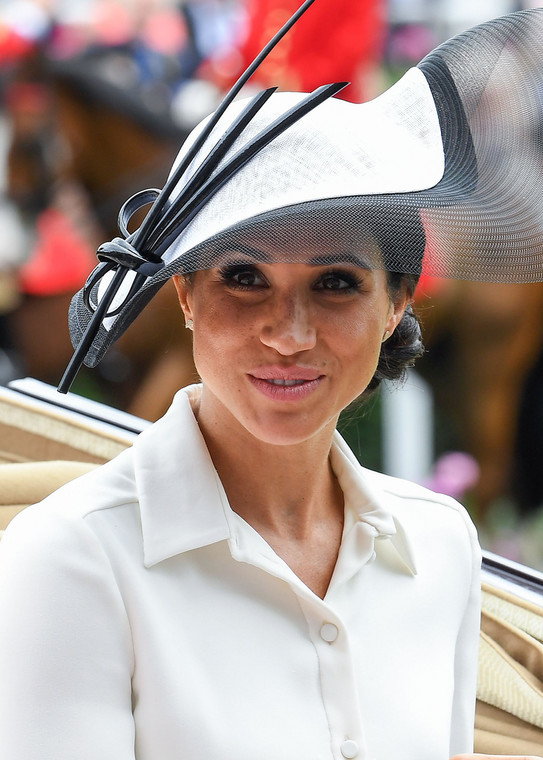 Also read: Prince William and Harry are “at each other’s throats”! At my grandfather’s funeral, they only feigned a truce

Mike Markle used his contacts to provide Meghan with a prestigious internship at the American Embassy in Argentina, when the former duchess was 20 years old, she was considering a career in diplomacy.

Also read: Meghan and Harry’s daughter was born in the USA. He is not the first royal child born outside of Great Britain

Despite Parkinson’s disease and a weak heart, Uncle Meghan also told the press that he would very much like to go to England, to lead his niece to the altar. But he never got an invitation. 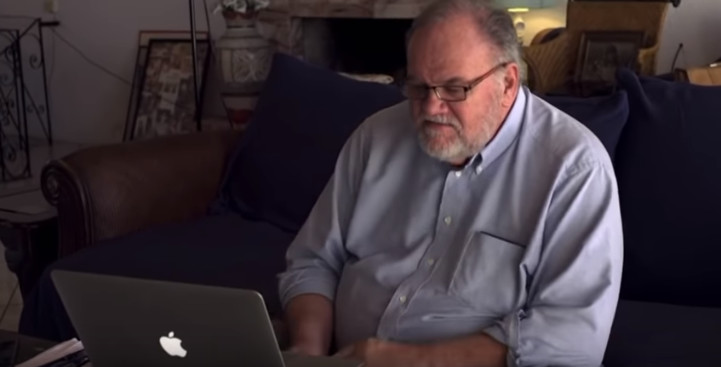 Do you want to share interesting news or propose a topic? Contact us by writing an email to the following address: [email protected]