Meghan Markle recently gave birth to her second child, who, together with Prince Harry, will be brought up far from court customs. The couple abandoned their royal duties over a year ago and moved out of Great Britain. Recently, Prince Harry had the opportunity to meet the royal family for the first time since Megxit, but Meghan Markle was missing from his side.

We recommend: It was she who could become a duchess. Prince Harry’s ex-girlfriend has abandoned modeling and is fulfilling her new passion

The Duchess did not come to the funeral of Prince Philip because she was then in an advanced state of pregnancy. However, fate wanted to give her a second chance to reconcile with the “royals”, which was to come in a few weeks. Today we know that the American rejected this invitation as well.

Prince Harry will cover the statue of his mother alone

Of course, we are talking about the unveiling of the statue of Princess Diana, which will take place on the anniversary of the 60th birthday of the tragically deceased princess. July 1 this year Prince Harry will fly back to London, where at Kensington Palace, together with his brother William, he will feel the memory of his mother.

As reported by the foreign magazine “The Sun”, Meghan Markle will be absent again at the event.

“Meghan will not come to Great Britain. She has just given birth to a child and therefore Harry will be traveling alone” – told the tabloid a person close to the royal family.

Recall that the Sussexs often compare Meghan Markle with Princess Diana. In honor of the ex-wife of Prince Charles, they also named their daughter – Lilibet Diana Mountbatten-Windsor.

Although Elizabeth II has already had the opportunity to meet her great-granddaughter online, everything indicates that she will have to wait a long time for their personal meeting … 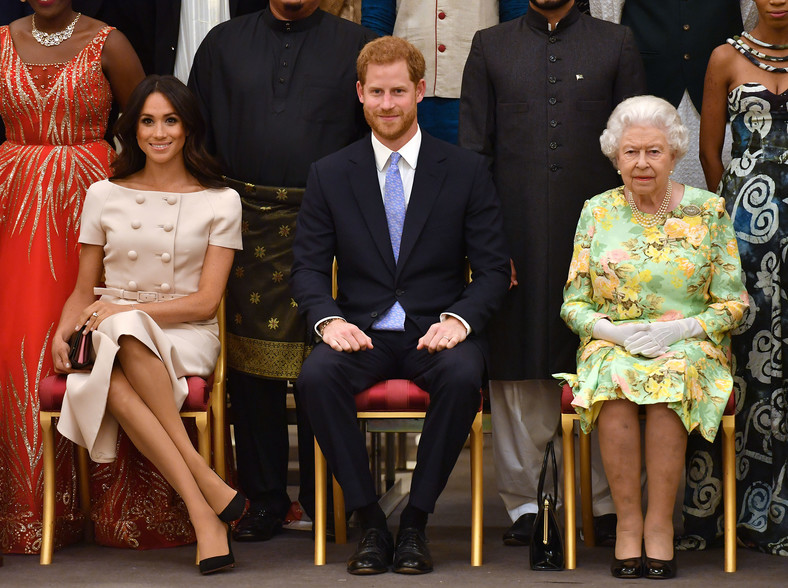 Meghan Markle has not seen the royal family since Megxit