Microsoft is starting an affair with Ubisoft? What can result from this?

In 2021, a large number of insiders suggested that Ubisoft was having some discussions with Microsoft. It was not entirely clear what topics are discussed between the two giants in the industry – the debut of Ubisoft Connect on Xbox was at stake, the expansion of the Xbox Game Pass service with titles available in Ubisoft Connect, and even the acquisition itself. After all, Microsoft had a large sum of money for Bethesda, so the possible purchase of Ubisoft was not impossible.

Finally, it turned out that the first step to establishing closer relations between Microsoft and Ubisoft will be the implementation of Ubisoft’s services on “green” consoles. The debut of Ubisoft Connect on consoles was a matter of time – subscriptions are getting more and more popular with each month, which I can see not only in the generally available statistics, but also in myself. I am less and less willing to pay the full price for the game (over PLN 300), when for PLN 40/60 I can go from A to Z as part of a service.

However, without deviating very much from the main topic, it is not without reason that I underlined the word “romance” in the title of the article. The appearance of the French company’s service exclusively on Xbox is a sign that the developers responsible for, for example, the Assassin’s Creed series are starting to cooperate with the giant from Redmond in small steps.

This is also clearly shown by including Rainbow Six Extraction in the Xbox Game Pass. Ubisoft’s latest production, which will debut on the market in a dozen or so years, is a cooperative shooter that, in my opinion, does not currently enjoy any great interest.

Views on official materials shared on the creators’ channels are not reaching dizzying numbers. What’s more, the reactions around the title are mixed, because many players believe that the developers cut one of the timed modes from Tom Clancy’s Rainbow Six: Siege and are now trying to sell it for the full price.

It all boils down to placing Rainbow Six Extraction on a solid rush of players around the game’s debut. After all, this is the biggest premiere in January and due to the fact that many Xbox owners have the Microsoft service paid for, they will certainly test the latest Ubisoft offer.

If the creators really prepared a solid title, it will defend itself and systematically gain players, while enjoying a lot of activity. In turn, going the other way, if it turns out to be a flop, many interested parties will save over PLN 200. I believe that the debut of Rainbow Six Extraction in the Xbox Game Pass will be good for everyone – just like it was with the native Outriders.

Phil Spencer has already shown that he is not afraid of mergers. In the past, there has been a merger between his service and that of Electronic Arts (EA Play). Here, too, a lot of people have gained, because all productions that land in the cheaper EA Play offer (the one for PLN 15 a month) automatically appear in Game Pass.

It could be a bit harder with Ubisoft Connect, because Ubisoft offers only one plan from the launch of the subscription until today, which includes not only the older items, but also the premiere ones. It is impossible to guess that the French would not like this arrangement too much, because the interest in their subscription, as well as the titles for Xboxes in the boxed version, would drop drastically. Who knows, maybe Ubisoft Connect will be split into more plans in the future?

PlayStation still without a strong subscription

The lack of Ubisoft Connect on PlayStation (after all, EA Play and the non-updated PlayStation Plus Collection are not enough) is somewhat painful. The owners of PS4 / PS5 consoles (including me) with the tongue displayed are waiting for any information about the potential “Sony Game Pass”, and in addition, they learn that Ubisoft Connect will not be available for Sony equipment in the near future.

Contrary to appearances, this is a strong blow, because being able to outplay the latest Assassins, Far Cry’e, Watch Dogsy, The Division, Immortals Fenyx Rising, and in the future, even a remake of Prince of Persia for several dozen zlotys, is even a promotion for people who are not with the productions of this corporation up to date.

Anyway – I am looking forward to the development of the situation and the next, probably coming fast, announcements on the Ubisoft – Microsoft line. I believe that we will be surprised even more this calendar year by both corporations. Sony should finally add some coal to the stove to heat the atmosphere – I am currently dreaming about the Sony & Square Enix service, but that’s a topic for another conversation.

Fan of video games and new technologies, I am editor in this environment for several years already. I like to share my passion through news, tests and other files. I also love wrestling and Marvel Comics.
Previous Robert Durst is dead. The multimillionaire sentenced to life imprisonment for murder was 78 years old
Next Unofficial: EU consent to zero VAT on gas, energy and heating will not be 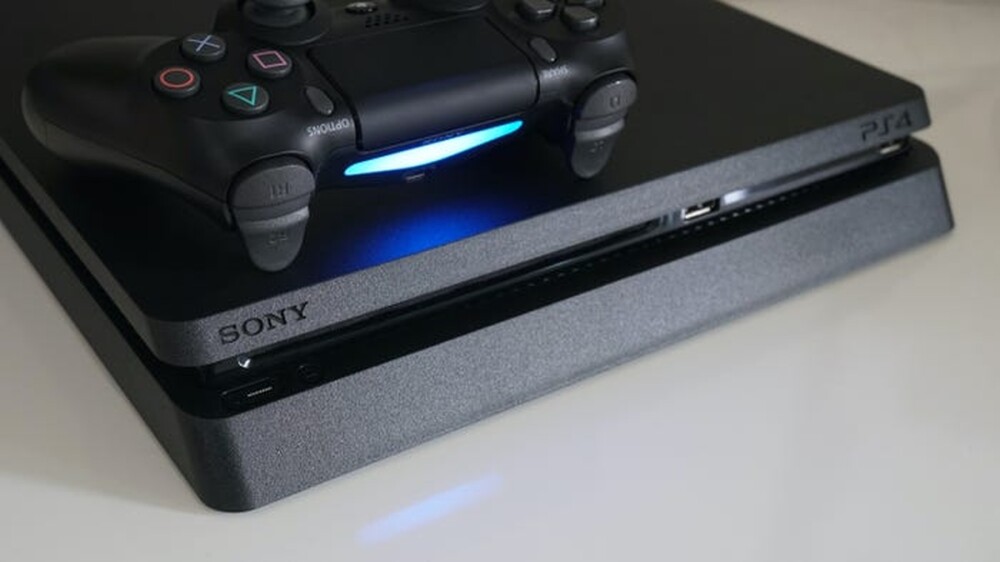 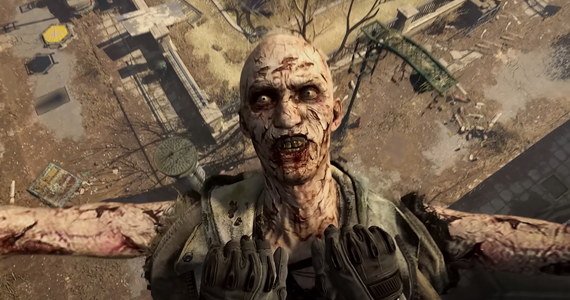 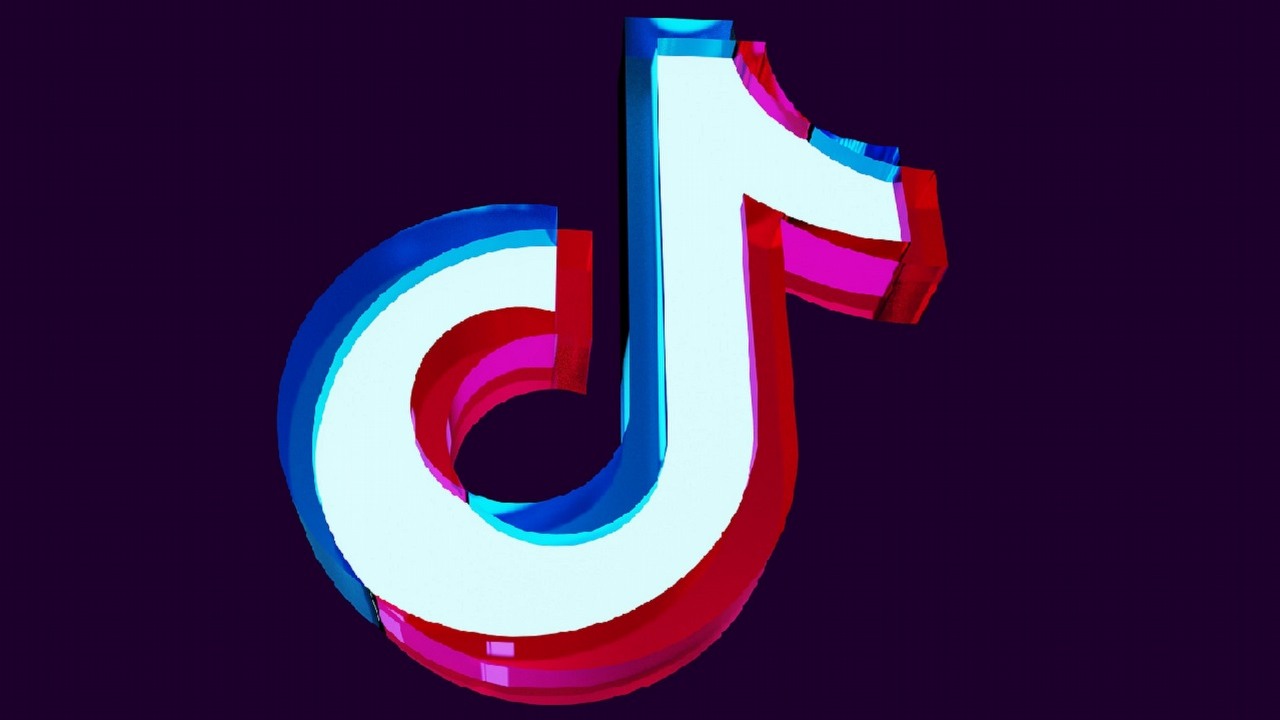