Microsoft has figured it out. Its Surface Laptop SE is fully repairable, and individual components can be accessed without any problems and without professional tools.

The Microsoft Surface Laptop SE is a repairable laptop

Until now, the Surface series has been associated with good, but expensive and almost completely irreparable equipment. A computer Surface Laptop SE Microsoft, however, wants to show that it can respond to the needs of various groups – this time primarily students, students and their parents. When the American manufacturer announced it in November last year, he assured that the laptop would be cheap and its repair would not be a big problem. The price (around 1000 zlotys) has already been revealed, and what about this repairability?

The first Surface Laptop received 0 points from the iFixit team in the repairability category, its third generation – 5/10. The model marked “SE” has not yet been assessed, but the optimism is fully justified. One is that iFixit in cooperation with Microsoft has created a special set of tools for repairing a laptop (home alone), two – the manufacturer has published official instructions for service procedures, and three – a video of disassembling it has just been released. It doesn’t look like a particularly complicated task.

Opening the laptop is simple – you just need to unscrew a few screws and remove the keyboard cover. A screwdriver and tweezers are all that is needed to get to the individual components and remove them for repair or replacement. So, basic skills in this field are enough to deal with bringing the Microsoft Surface Laptop SE back to life or in good shape.

The great victory of the “right to repair”

Foreign repairers call it the great victory of the “right to repair” that many organizations are fighting for. The reasons for this fight are both economic and ecological, and the point is, in short, that the producers should stop demanding from us hellishly expensive repairs or buying a new device, when only one of its elements refuses to obey. Companies are required not only to design their equipment in such a way that it can be repaired, but also to provide access to the parts they need..

However, to make it not so colorful, let’s emphasize one point. Although Microsoft is making a large and very important step towards the implementation of the right to repair, it does not change the regulations. It means – no more and no less – that at home, you repair the equipment at your own risk and by doing it yourself, you may be void of warranty protection. On the other hand: if your computer is under warranty, it is better for the service to take care of it for you.

Microsoft Surface Laptop SE – What Is This One?

We already know that it is cheap and repairable, but what is this Microsoft Surface Laptop SE hardware? The cheapest laptop in the offer of the Redmond giant was created with students in mind and (also targeting them) Windows 11 SE. It is light and has an 11.6-inch display, and the Intel Celeron N4000 processor is responsible for its performance.

After fully charging its battery, Surface Laptop SE will last up to 16 hours, and for the purposes of remote learning, the manufacturer has equipped it with a Wi-Fi 6 network card, HD webcam, stereo speakers and a microphone.

He likes dogs, pizza and popcorn. Already a fanboy of Nintendo and Sony, but today throws anything. He has collaborated on sites and magazines such as GameBlast, Nintendo World, Hero and Portal Pop, but today is dedicated exclusively to Spark Chronicles.
Previous Boris Johnson and his wife were at a lockdown party. “Bring your own alcohol”
Next The dollar is getting ready to jump? 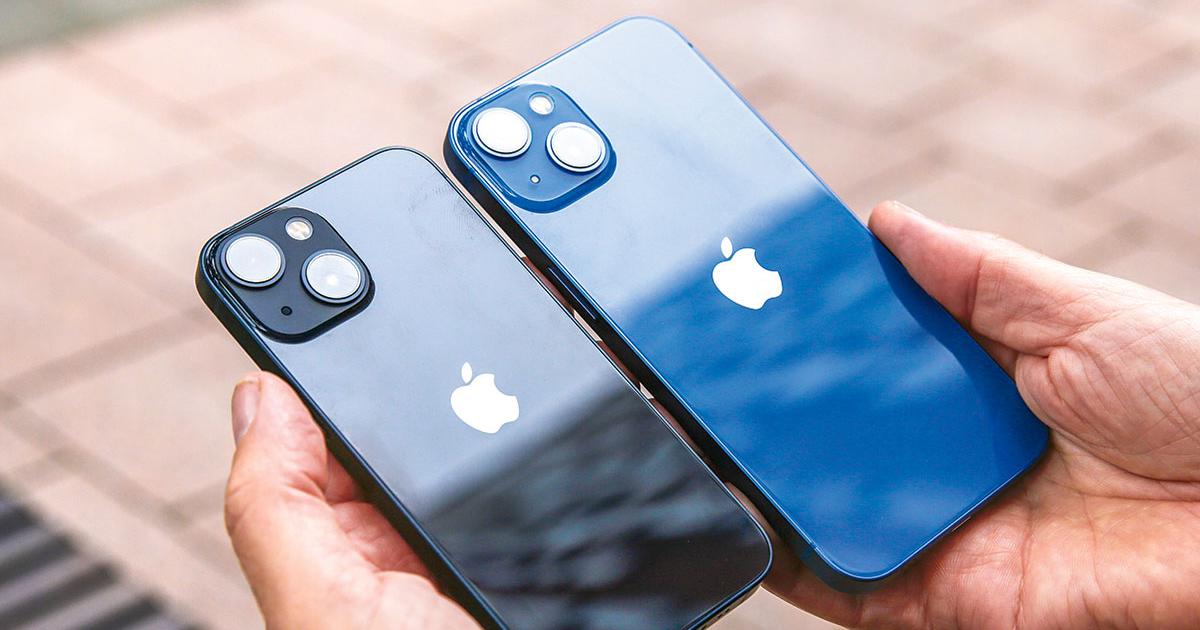 The new iPhone SE may appear in April

Polish price of realme GT 2 Pro. Are we ready for such an expensive realme?