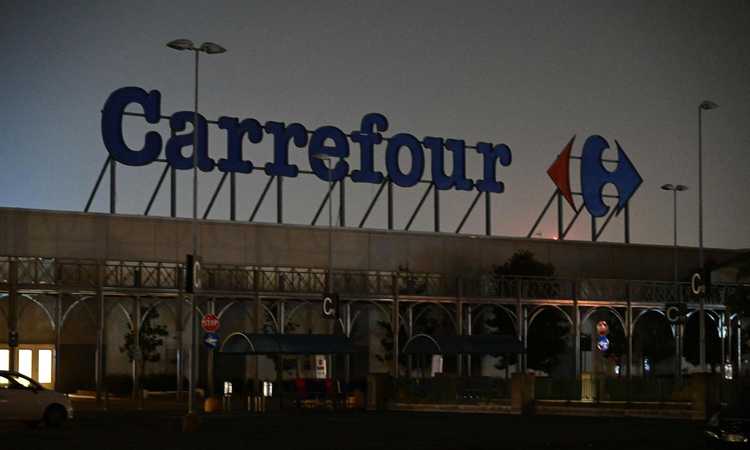 Very serious news story on the outskirts of Milan in the late afternoon today. According to what the news of La7, a 46-year-old man came into possession of a knifestolen from the shelves of the Carrefour supermarket Milanofiori shopping center in Assago, and attacked 6 people, killing one (a 30-year-old cashier) and seriously injuring at least 3. Among the affected individuals by the attacks of the aggressor – a man suffering from psychic disorders – there is also the Spanish defender of Monza Pablo Marì.

THE RECONSTRUCTION – The events took place around 18.30, when the man – who had a problem with depression and had been subjected to mandatory health treatment – grabbed a knife inside the supermarket and threw himself at some people, seriously injuring them 4. The Carrefour employee who lost his life while being transported to the hospital and three other men including a 40-year-old and an 80-year-old man. The Spanish Monza player was immediately transported to Niguarda in a state of conscience. The Monza coach Raffaele Palladino and the managing director Adriano Galliani immediately reached the boy in the hospital, transported with the red code helicopter. The dynamics of the episode are still being examined by the investigators and we learn, among other things, that the attacker was immobilized by other customers present in the Carrefour in Assago before the intervention of the police.

THE MESSAGE – “Dear Pablo, we are all here close to you and your family, we love you, keep fighting as you know how to do, you are a warrior and you will recover soon ”, Adriano Galliani. With this message, published by the Monza social channels, the Brianza club wanted to make its closeness to Pablo Marì felt after the injury suffered this afternoon in the Assago shopping center.

David Martin is the lead editor for Spark Chronicles. David has been working as a freelance journalist.
Previous From quantum physics the secrets of the origin of life – Physics & Mathematics
Next “Photos of 2010”. Russia’s dirty bomb bluff revealed – Time