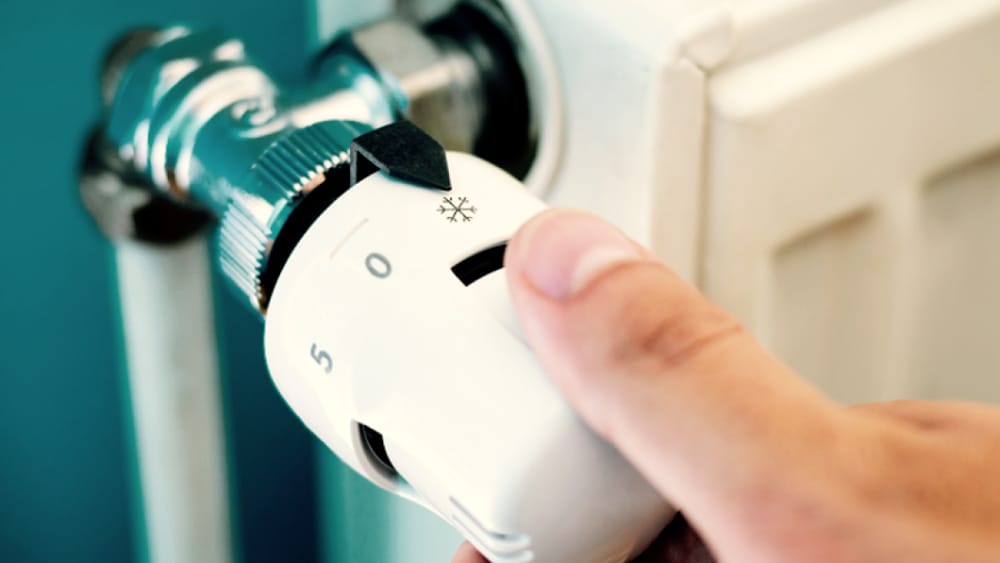 In Milan, the date of switching on of the heaters is postponed again. The radiators will turn on from 3 November and no longer from 29 October. Time is in fact forgiving. Mayor Beppe Sala anticipated this on Tuesday morning, on the sidelines of the general states of libraries.

The order should be signed in the afternoon. “I am having some checks done”, said Sala, “since the weather is still good, with the dual objective of saving money and not polluting, to arrive at November 2 inclusive for the switching on of the heaters. They are completing the checks and if, as I think, everything will be ok today I will sign the ordinance “. From what has been learned, even on Atm public transport the heaters would remain off until November 2 inclusive.

Previously, the former minister of ecological transition Roberto Cingolani had signed the decree with the new time limits for the operation of thermal plants. For Milan, the date had been moved from 15 to 22 October. But on 18 October, given the (unusual) high temperatures, Mayor Sala signed an order to postpone the heating to 29 October. Now the new postponement.

Videogames entered his life in the late '80s, at the time of the first meeting with Super Mario Bros, and even today they make it a permanent part, after almost 30 years. Pros and defects: he manages to finish Super Mario Bros in less than 5 minutes but he has never finished Final Fight with a credit ... he's still trying.
Previous LIVE MN – Towards Dinamo Zagreb-Milan, Diaz recovered for the bench. Play De Ketelaere
Next Car tax, flurry of notices to defaulters: what happens in Tuscany