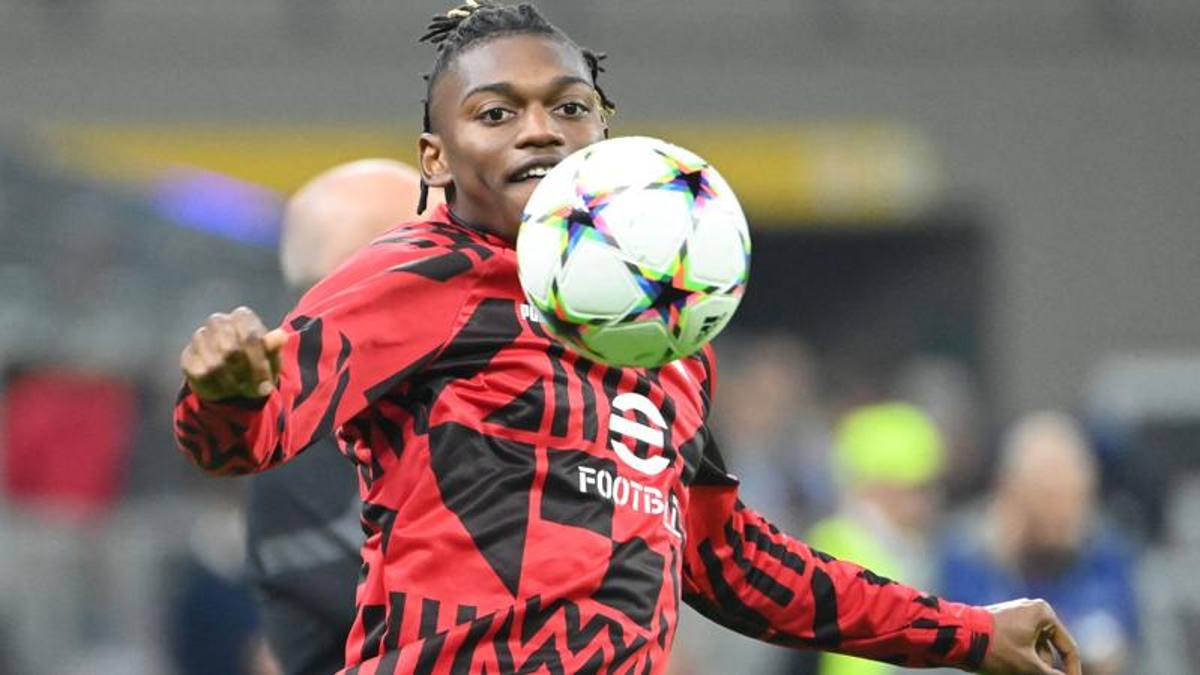 Milan in the round of 16 of the Champions League with two victories. Four points are enough only if …

Everything is still possible for Milan, two rounds from the end of Group E of the Champions League. The Rossoneri can theoretically occupy all positions from the first to the fourth, but above all they have their own destiny in their hands as regards the real goal, that is to qualify for the round of 16.

Let’s analyze case by case and start with the one most favorable to Pioli’s team. With two wins against Dinamo Zagreb (25 October in Croatia) and Salzburg (2 November at San Siro), the next round is certain. At that point, the first place would depend on Chelsea: if the Blues win at least three more points, they certainly close in the lead, having favorable direct clashes with the Rossoneri.

With a win and a draw

If the win is against Salzburg, AC Milan qualify if Chelsea lose both of their games, or if Salzburg do not beat Chelsea.

With a win and a defeat

If the victory is against Salzburg, Milan are out if the Austrians beat Chelsea; qualification is played with Dinamo (goal difference in direct and general clashes) if the Blues beat the Austrians; is qualified if Chelsea and Salzburg draw.

If the victory is against Dinamo, Milan finish third and go to the Europa League regardless of the result of Salzburg-Chelsea.

Milan third only if Dinamo Zagreb don’t win in London. Otherwise the Rossoneri are last.

With a draw and a defeat

If the tie is against Dinamo, the Rossoneri close in third place only if the Croatians lose in London.

If, on the other hand, the tie is with Salzburg, they are last.

Milan last in the group and outside of Europe.

David Martin is the lead editor for Spark Chronicles. David has been working as a freelance journalist.
Previous Dear bill and electric car / 2 right accounts and there is no race
Next Meloni government, today confidence in the Chamber: the latest news | Salvini: with Giorgia and Silvio we will carry out the center-right program