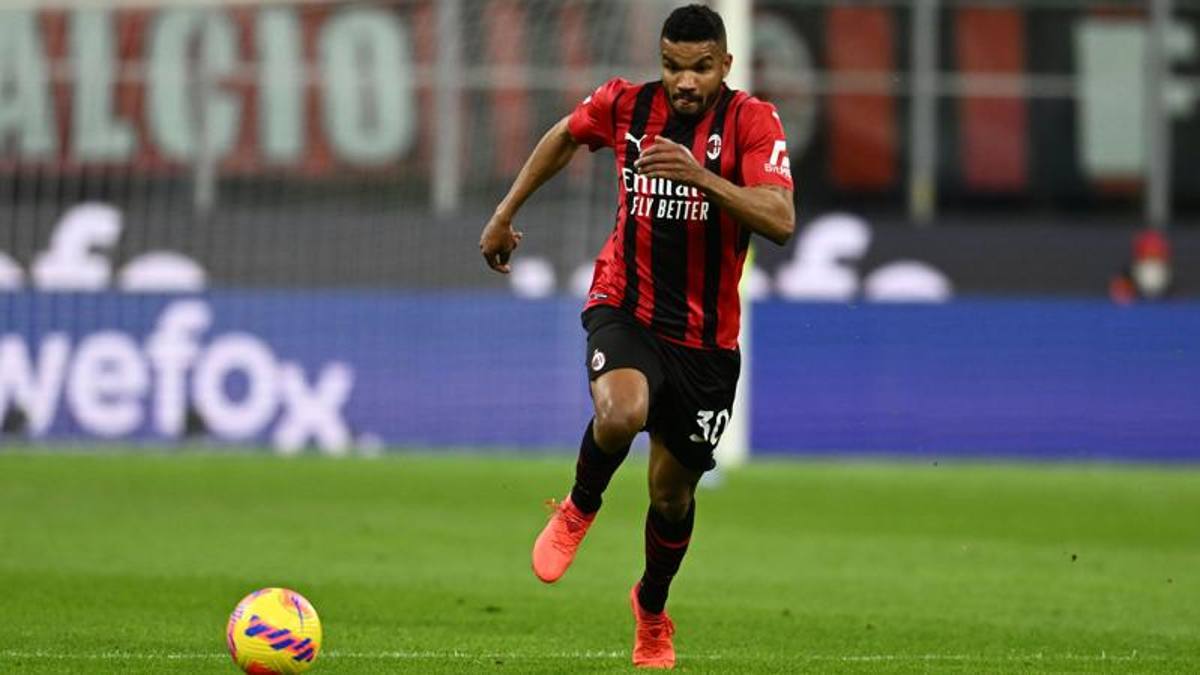 The coach was forced to add the Brazilian to the long list of the Rossoneri unavailable: something similar had happened with Origi before the away match at Sampdoria. In Empoli there is Saelemaekers

Summoned? Yes, indeed no. He had happened to Origi, two days ago, before the championship match against Sampdoria. It also happened to Messias, a few hours before the Empoli-Milan kick-off, with the Brazilian joining the long list of Rossoneri injuries. The former Crotone was forced to stop due to a muscle strain: Pioli thought to field him from the start, instead he will have to focus on Saelemaekers. Maybe it will bring luck: in the away match in Genoa, Origi also had to play from 1 ‘. Eventually Giroud took the field, author of the decisive goal.

Messias’s is yet another injury in recent weeks: before him it was the turn of Tonali (recovered in record time), Theo Hernandez and Maignan, who remedied a muscle problem in his left calf with the French national team. Against Empoli, Pioli has his men numbered. The usual Florenzi and Ibrahimovic, who will return in 2023, are also part of the list of unavailable, plus Origi who is struggling to return to the top. Pioli gets by, works with the “survivors” and makes no mistake: “The number of knockouts is in line with past years, but also with most of the other clubs in Serie A”.

Since the beginning of last season, Milan have never managed to play a match with the full squad. At some levels, it seems almost normal. A more significant figure, however, concerns the number of players absent in each match starting from August 2021: there were at least 3 in almost all Serie A matches, except for just eleven occasions.

In the first half of 2021/2022, Pioli has always had at least four injured players. In the first two outings there were no Ibra and Kessie, then the Ivorian recovered while Zlatan was joined in the infirmary by Giroud, Calabria and Krunic. Between 16 October and 6 November Milan played 6 consecutive matches without at least 6 players, between 11 December and 9 January there was a dance between 7 and 8 injured. A few weeks later Kjaer broke up. In turn, the various Rebic, Ibrahimovic, Bakayoko, Maldini, Florenzi, Bennacer and Castillejo kept company with the Danish defender, who later became Pioli’s only unavailable in the last three days.

Having recovered Kjaer, the great absentee is obviously Ibra. Zlatan has decided to treat himself to a career finale at a high level, in the summer he went under the knife to fix his left knee once and for all. At the debut in Serie A there was no Tonali, blocked by a contracture, after him Krunic stopped due to a strain in the rectus femoris. From the fourth day the injuries have become more and more frequent: added Rebic, struggling with a herniated disc, Origi often gives up because he feels pain in the tendons. From the fifth round, Florenzi is also out, victim of an injury to the proximal hamstring tendon of the left thigh. The national break allowed Krunic and Rebic to get back in shape, but six players will be missing against Empoli. Watch out, because from now on to the World Cup we will really play once every 3 days. Pioli will cross his fingers, hoping for a turnaround.

David Martin is the lead editor for Spark Chronicles. David has been working as a freelance journalist.
Previous How much does a gram of gold cost today? The answer leaves you speechless
Next Sting also on condominiums. Increase up to 50% – here’s why 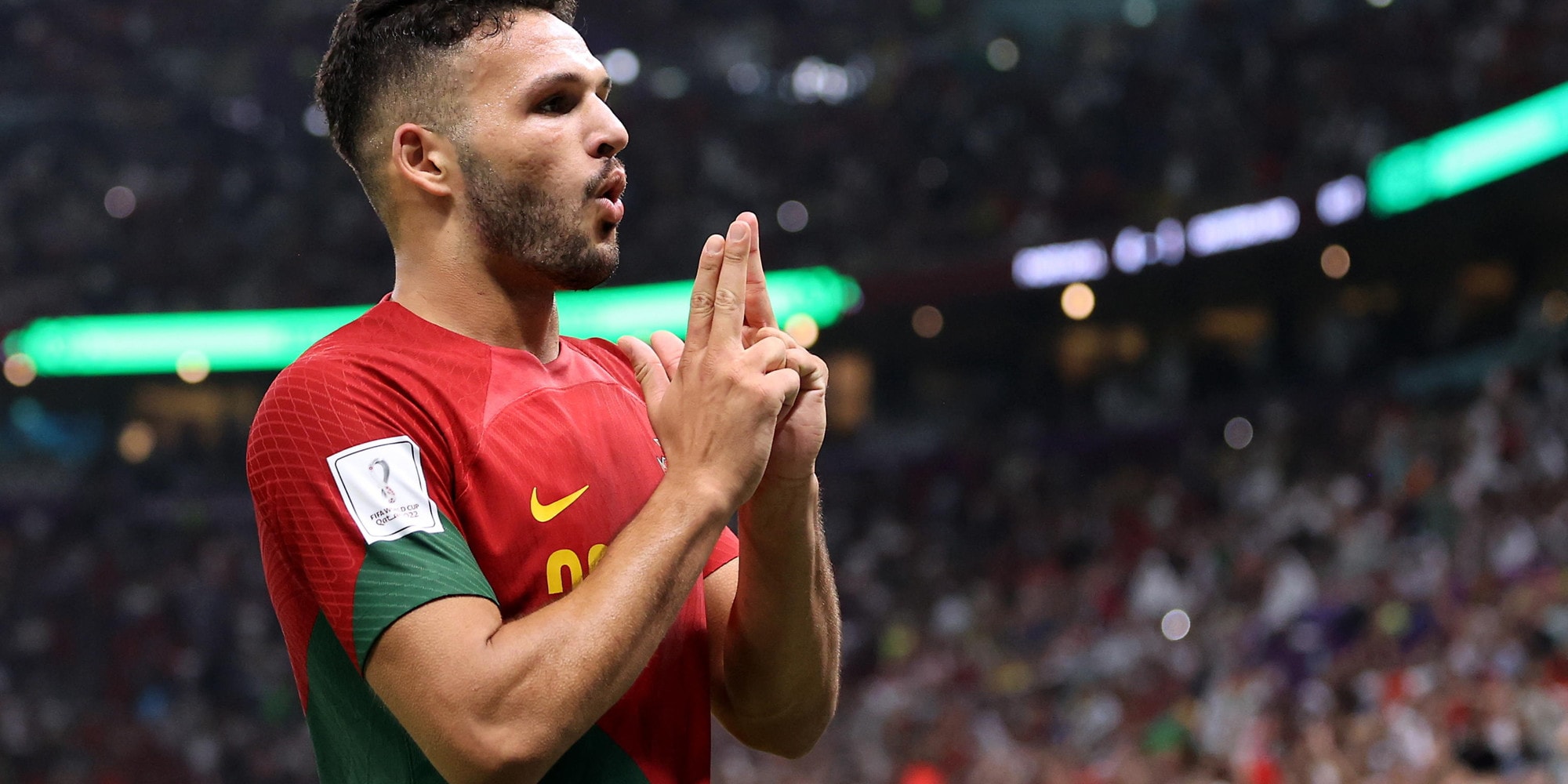 The most technological World Cup ever and sport as a promotion

Disappointment and anger in the aftermath ofelimination of Spain from the World Cup in Qatar. …