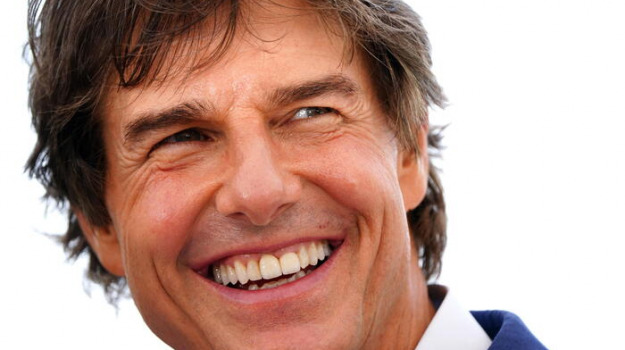 Mission Impossible 7, Cruise and the craziest stunt in history /VIDEO

“It’s something I’ve dreamed of doing since I was a child, but also the most dangerous.” After jumping from a helicopter to thank the fans of the success achieved by Top Gun: Maverick, Tom Cruise in 2023 is expected in theaters around the world for the 7th chapter of his Mission Impossible. 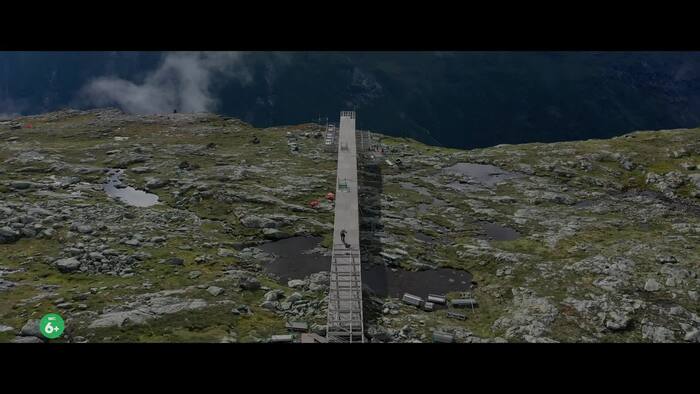 In fact, the seventh chapter of the saga will be released next July, entitled Mission Impossible: Dead Reckoning – Part 1. In the film there will be a spectacular scene that has already been defined as “the greatest stunt in the history of cinema”. Paramount Pictures has decided to stream a very long behind-the-scenes video of what is already the craziest stunt of Mission: Impossible 7.
The nearly 10-minute clip begins with an eerie shot from atop a cliff in Hellesylt, Norway. A long ramp curves over the rocky edge, overlooking a deep precipice. “This is by far the most dangerous thing we’ve ever attempted in my career,” says Cruise. The actor then goes on to detail the exact setup of the stunt and explains that this particular scenario had been in the works for several years.
The stunt is complex and involves a motorcycle chase over a cliff, ending in a jump. All of this takes place on some of the most beautiful terrain on the planet. The clip then concludes with the signature theme of Mission: Impossible. “It all boils down to one thing,” says Cruise, “the audience.”
Written and directed by Christopher McQuarrie, Mission Impossible: Dead Reckoning – Part 1 also stars Rebecca Ferguson, Simon Pegg, Vanessa Kirby, Hayley Atwell, Pom Klementieff, Shea Whigham, Cary Elwes, Indira Varma, Mark Gatiss, Esai Morales, Ving Rhames, Rob Delaney, Greg Tarzan Davis, Charles Parnell, Henry Czerny, Frederick Schmidt, Yennis Cheung and Anton Valensi. (HANDLE).

David Martin is the lead editor for Spark Chronicles. David has been working as a freelance journalist.
Previous A life on the run (Film 2021): plot, cast, photos, news
Next Qatar 2022 World Cup, Argentina in a frenzy: 4 million on the street