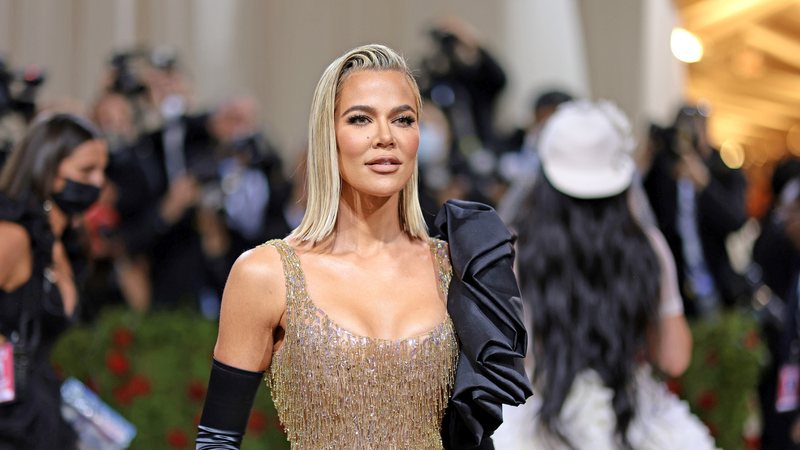 Kardashians fans, get ready! An executive producer of the new reality show The Kardashians confirmed that the moment Khloé Kardashian (37) found out that her boyfriend Tristan Thompson (30) fathered a child out of relationship!

Currently, the four episodes of The Kardashians are focused on events that took place in October 2021 as the monologue of Kim (41) on Saturday Night Live and Kourtney (43) being proposed by Travis Barker (46).

In January of this year, it was confirmed that Tristan Thompson was the father of a child with the personal trainer. Marlee Nichols. In his stories, the basketball player apologized to Kardashian. “Khloé you don’t deserve this. You don’t deserve the heartache and humiliation“, wrote Tristan at the time.

In an interview for the American magazine Us Weekly published this Monday, 9th, the executive producer of The Kardashians, Danielle King told that the moment of Khloé’s discovery was recorded unexpectedly.

“We have a recording schedule five days a week, Monday through Friday. But we don’t always follow that. Sometimes on weekends they text or call or say there’s something going on so my team runs and records what they’re doing. It’s a set agenda, but we leave room for spontaneity“, explained the producer.

Danielle talked about the moment Khloé heard the news. “At this particular moment, my team was there. We were going to film something else that morning and the morning the news broke, we happened to be there. we have this moment recorded“, confirmed the executive producer of The Kardashians.

In January, when the news of Trsitan’s betrayal was revealed, Kardashian posted photos on her Instagram with a hint in the caption: “Betrayal rarely comes from your enemies“.

Videogames entered his life in the late '80s, at the time of the first meeting with Super Mario Bros, and even today they make it a permanent part, after almost 30 years. Pros and defects: he manages to finish Super Mario Bros in less than 5 minutes but he has never finished Final Fight with a credit ... he's still trying.
Previous Emily VanCamp is back in “The Resident”: here are the photos to prove it!
Next ‘Supernatural’: 8 forgotten guest stars appeared on the series