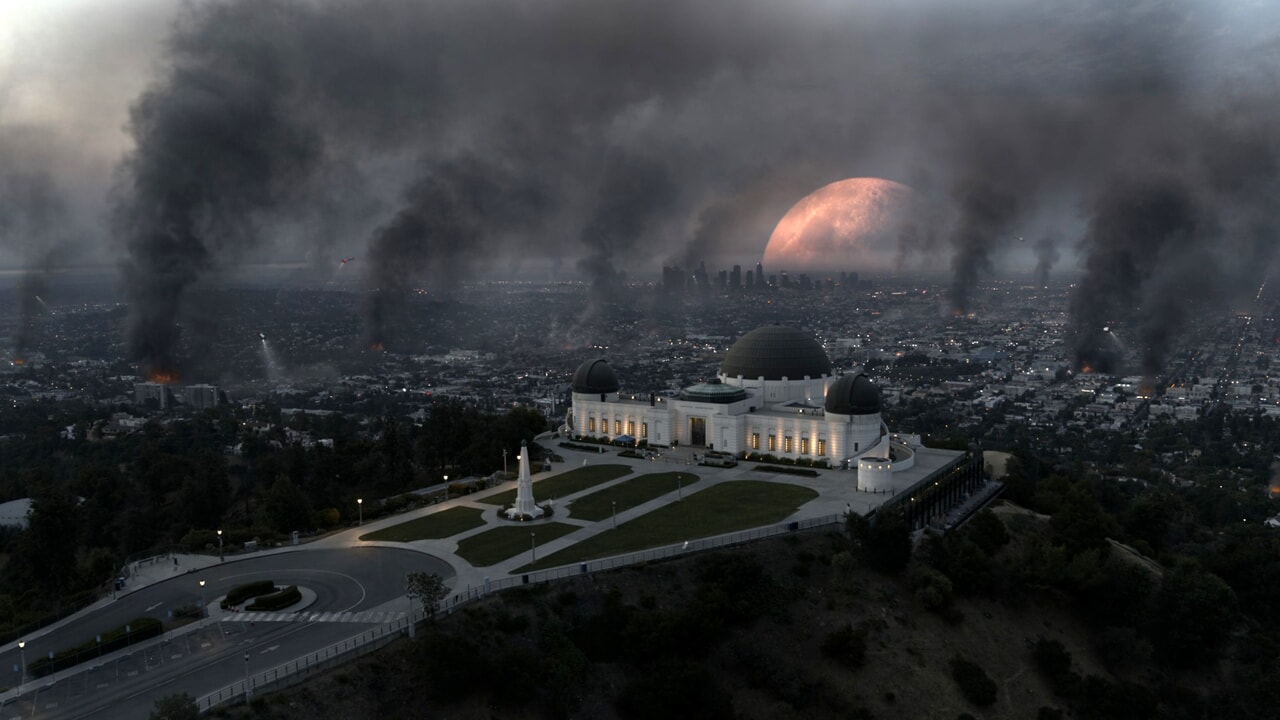 The film is available on Prime Video from 11 July Moonfalltypical “disaster movie” starring Halle Berry, Patrick Wilson and John Bradley and directed by Roland Emmerich, director of films such as Independence Day, Godzilla, The day after tomorrow and 2012.

The review by Moonfall could also end here: if you’ve seen any of Emmerich’s films you know what to expect, but even if you haven’t seen any, just read the title of Independence Day to understand in which corner of the cinematic universe we are.

If, on the other hand, you want to know something more, in addition to the probable presence of some serious threat to the Earth from which only the USA can save us (here more collaborative than usual, anyway), then you can continue reading this article, starting with a summary of the texture of Moonfall. 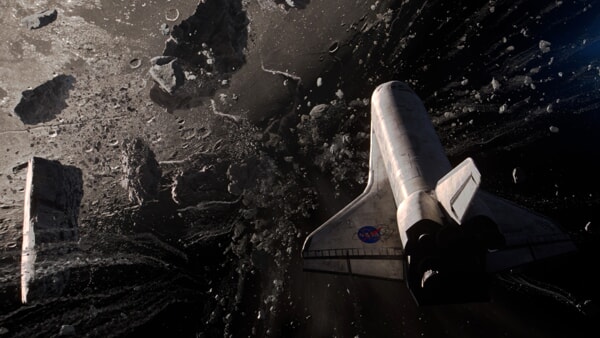 What is Moonfall about

The film begins with a prologue set in 2011, when astronaut Brian Harper (Patrick Wilson) is in space to repair a satellite, when a mysterious meteor shower or something similar hits the shuttle, causing the detachment and death of the another “astro-mechanic” Marcus, and the fainting of the colleague who remained inside the shuttle, Jo Fowler (Halle Berry).

Basically, Harper is the only witness to what happened, but a bit like Reece’s Terminal List his superiors do not believe him, in fact they fire him from NASA: he protests, sues, but over the years he loses both the cause and the accumulated savings and also his wife.

And here we are in 2021. Meet KC Houseman (John Bradley, the Samwell Tarly of game of Thrones), who cleans a university and tricks her into sending data about the orbit of the moon. KC, who pretends to be a college graduate and is a conspiracy theorist convinced that the moon is an artificial “mega structure”, thus discovers that the moon has dangerously changed its orbit, and that if it continues on this trajectory it is destined to crash into the moon. 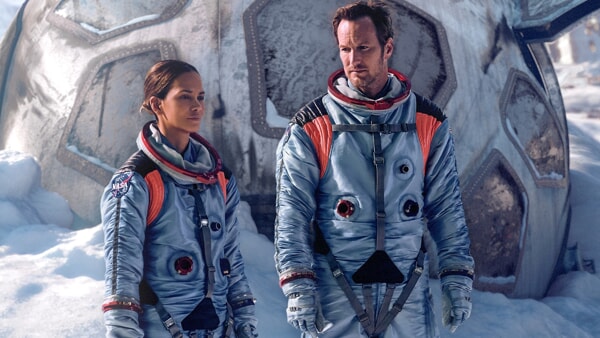 KC, type Leonardo DiCaprio and Jennifer Lawrence in Don’t look up but without scientific authority, he then tries to get someone at NASA to listen to him, but when he doesn’t get an answer he relies on social media and with a viral tweet he unleashes pandemonium becoming a kind of conspiratorial influencer.

In reality, however, NASA has also noticed the anomaly in the lunar orbit, and it is Fowler who wants to find an answer other than that of the US military, i.e. firing a nuclear bomb on the moon with harmful consequences for our planet .

Meanwhile, Harper, who is a former astronaut who entertains children at the science museum for a living, runs into KC, who somehow convinces him to read the data he has collected, which testify to the coming disaster. 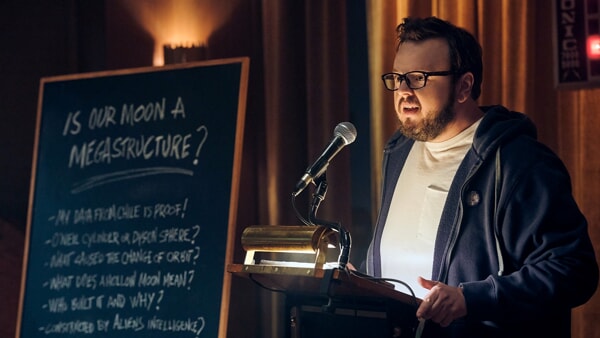 It is therefore logical that not only was Harper right ten years earlier, but that in one way or another he too will be part of the American-European team (this is why we said that there was more collaboration than usual) that will have to something to avoid a kind of “armageddon” (not a coincidence). To avoid spoilers, we stop here, suggesting you watch the official trailer of Moonfall.

Moonfall, why yes and why not

In fact, reducing Roland Emmerich’s career to disaster movies is an understatement: the director (who is German, by the way) has also directed films such as The Patriot or Stargatebut in fact these are his “strong” films.

And to be honest Moonfall it’s not so bad, if only for the idea of ​​the moon bearing down on us. The cast does its part very well, and the story all in all runs smoothly and without weighing itself down too much either in terms of rhetoric or that of (special) effect images. 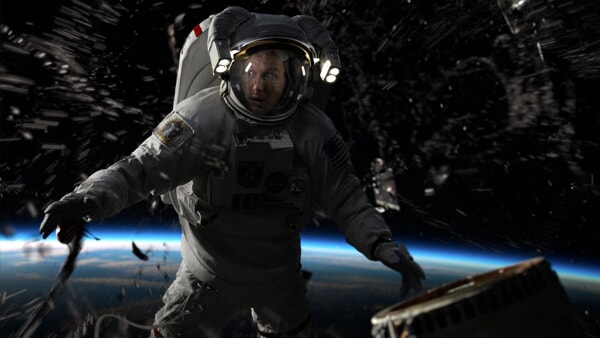 Nevertheless, Moonfall it doesn’t seem to work at all, it doesn’t convince the public (and in fact on the critical sites the ratings are medium-low). As if the already mentioned Don’t look up had “ruined the game” for this kind of film, revealing its mechanics, revealing the trick.

Basically, while watching Moonfall the spark of empathy never clicks, at most that of sympathy for some funny scenes, thanks above all to John Bradley.

Even if we don’t tell you, it’s likely that you understand how it will end halfway through the film, and the fact that Emmerich has announced that, if successful, there will be a sequel Moonfall 2 it doesn’t help to raise hopes of seeing anything different.

In short, if you want a classic disaster movie then Moonfall suits you. But if instead you are looking for something that surprises you, makes you think and thrills you, then you could be disappointed.

David Martin is the lead editor for Spark Chronicles. David has been working as a freelance journalist.
Previous Richard Gere, Diane Keaton and Emma Roberts in the first trailer of the rom-com
Next Aegis Defenders PC Game Download For Free Full Version