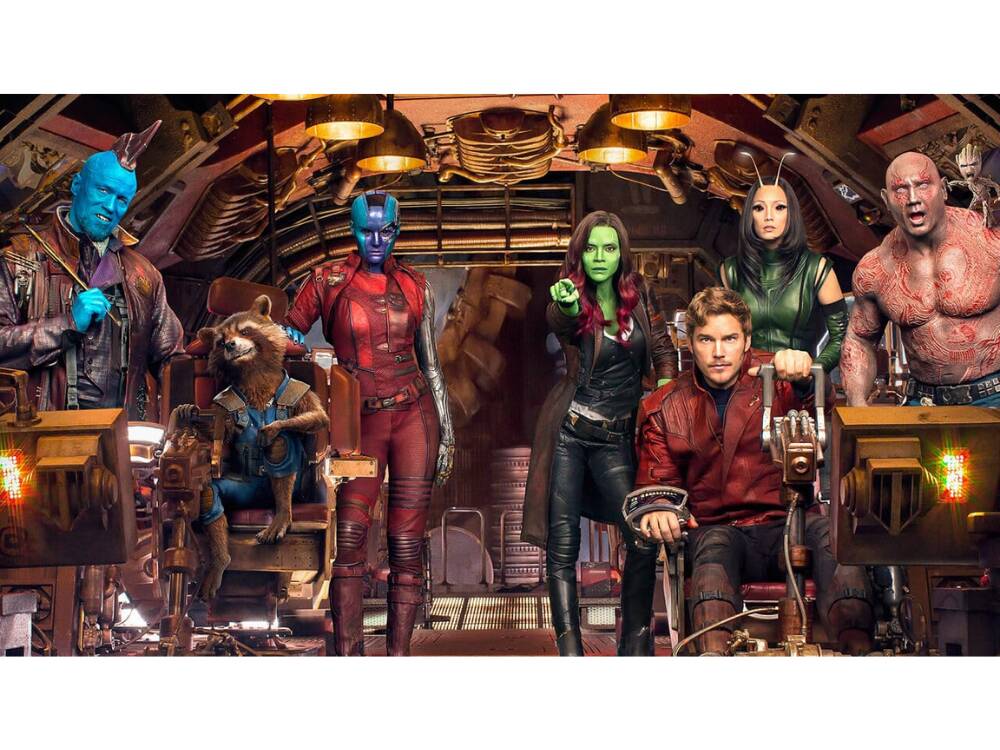 More emotions in Guardians of the Galaxy 3, word of James Gunn

After letting us feel the Christmas atmosphere far too early with Guardians of the Galaxy Holiday Special, the team of cosmic heroes led by Peter Quill (Chris Pratt) is expected to return to the cinema with the final chapter of the trilogy directed by James Gunn. It has long been known that Guardians of the Galaxy 3 it will be the director’s farewell to Marvel’s cosmic heroes, a last adventure that was lived by the entire cast with an atmosphere defined by Zoe Saldana, alias Gamora, as bittersweet. According to what was recently declared by James Gunn, there will be many more emotions in Guardians of the Galaxy 3 compared to the previous chapters.

Since the first adventure of this messy gang, dated 2014, Gunn has infused the Guardians of the Galaxy with a fun and irreverent tone, making them one of the first, and most successful, comic elements of the Marvel Cinematic Universe. Thanks to the farewell nature that distinguishes Guardians of the Galaxy Vol. 3this trait of the Guardians will be mitigated, although still present, as confirmed by James Gunn speaking on the microphones of Entertainment Weeklywhere it was clarified how the third adventure of Marvel’s cosmic heroes will have a decidedly more serious tone:

Guardians of the Galaxy Vol. 3 will still have a lot of the fun and gimmicks of the Guardians, but it will also be incredibly exciting. It’s the final chapter of this group of Guardians, so there’s going to be a lot of emotion in the air, it’s going to be serious a lot of the time. The actors went all out, especially Chris Pratt. It will be really tough.

This conclusion gives credit to the evolution of the Guardians within the Marvel Cinematic Universe. Starting their first mission together, these pariahs have built a family of their own, forging a bond that has seen them face great dramas, as individuals but also as companions. From discovering Peter’s origins to losing Gamora in Avengers: Infinity War, the typical irony of this atypical galactic family has not failed to bring out an exciting emotional enhancement that has found yet another manifestation in the recent Guardians of the Galaxy Holiday Special.

David Martin is the lead editor for Spark Chronicles. David has been working as a freelance journalist.
Previous Glen Powell and the ‘particular’ condom given to him by Jamie Lee Curtis during Scream Queens
Next happened today, birthdays, saint and proverb of the day