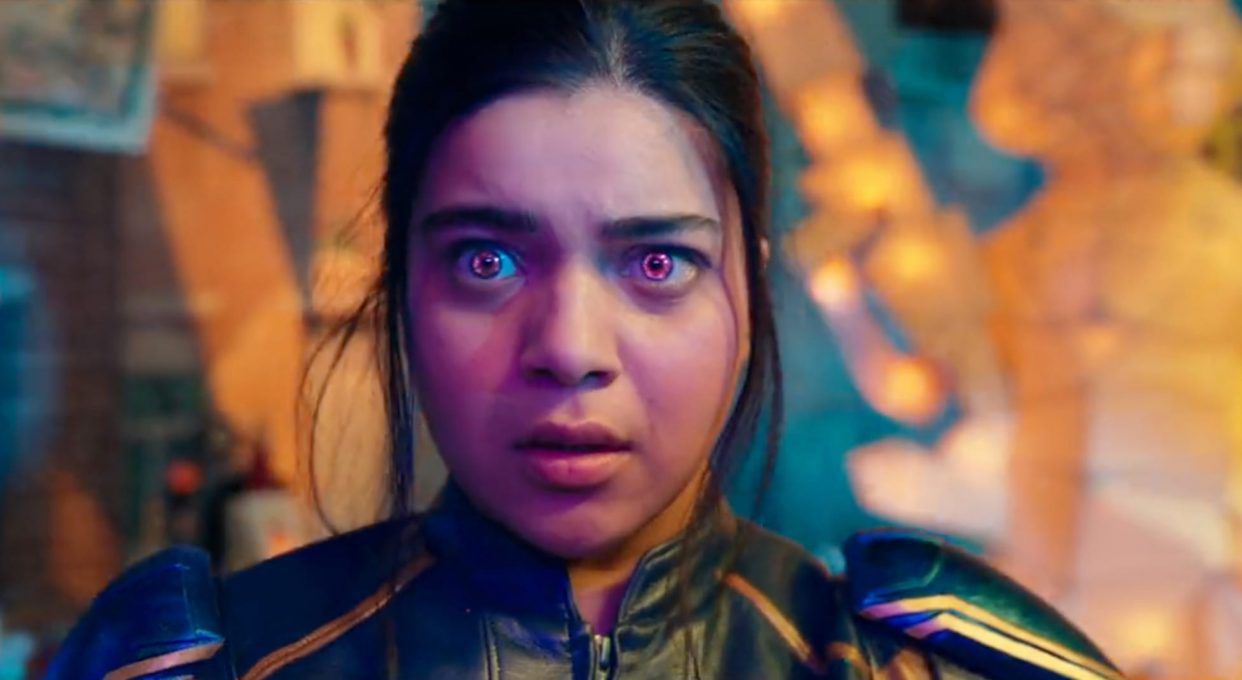 The co-creator of the character of Ms. Marvel as well as producer of the homonymous series, Sana Amanat, defends and explains the choice to make changes to the powers of the protagonist Kamala Khan. Here’s what powers Ms. Marvel will have on the upcoming show on Disney + next June 8!

In a recent interview with the magazine Entertainment Weeklythe author and producer of the series Ms. Marvel talked about the live-action adaptation and the controversy emerged about the protagonist’s powers in the aftermath of the Ms. Marvel trailer, revealing that there would be important narrative reasons behind this choice, which will ensure that Kamala’s story can intertwine with the wider Marvel Cinematic Universe.

“Obviously, much of the show is an adaptation“Amanat said.”We thought it was important to make sure his powers connect with the larger stories in the Marvel universe. We wanted to make sure there were still stories to tell after this series“.

As already known, in fact, Iman Vellani’s Kamala Khan will appear in the film The Marvels alongside Captain Marvel (Brie Larson) and Monica Rambeau (Teyonah Parris).

Commenting on the controversy that emerged after the images showing the new powers of Ms. Marvel, the co-creator of the character of Kamala Khan said: “I know a lot of people are upset by this, but as one of the people most fond of this character from the start, and after talking to Willow about it, I think we both agreed it made sense. This was the right move, because there will be bigger stories to tell“.

The revelations of Sana Amanat therefore suggest that there may be a truly bright future for the young superhero in the Marvel Cinematic Universe. Recently, Kevin Feige also spoke on the subject, anticipating that Kamala’s new abilities “they will fit into the future of her story, tying her to the other friends she will meet in The Marvels“.

David Martin is the lead editor for Spark Chronicles. David has been working as a freelance journalist.
Previous “It’s sadder than the first one”: Luísa Sonza reveals that she wrote a continuation of “cliff.” – Famous Brazil Portal
Next Dj who confused Cardi B with Nicki Minaj at a nightclub, would have been beaten up after gaffe