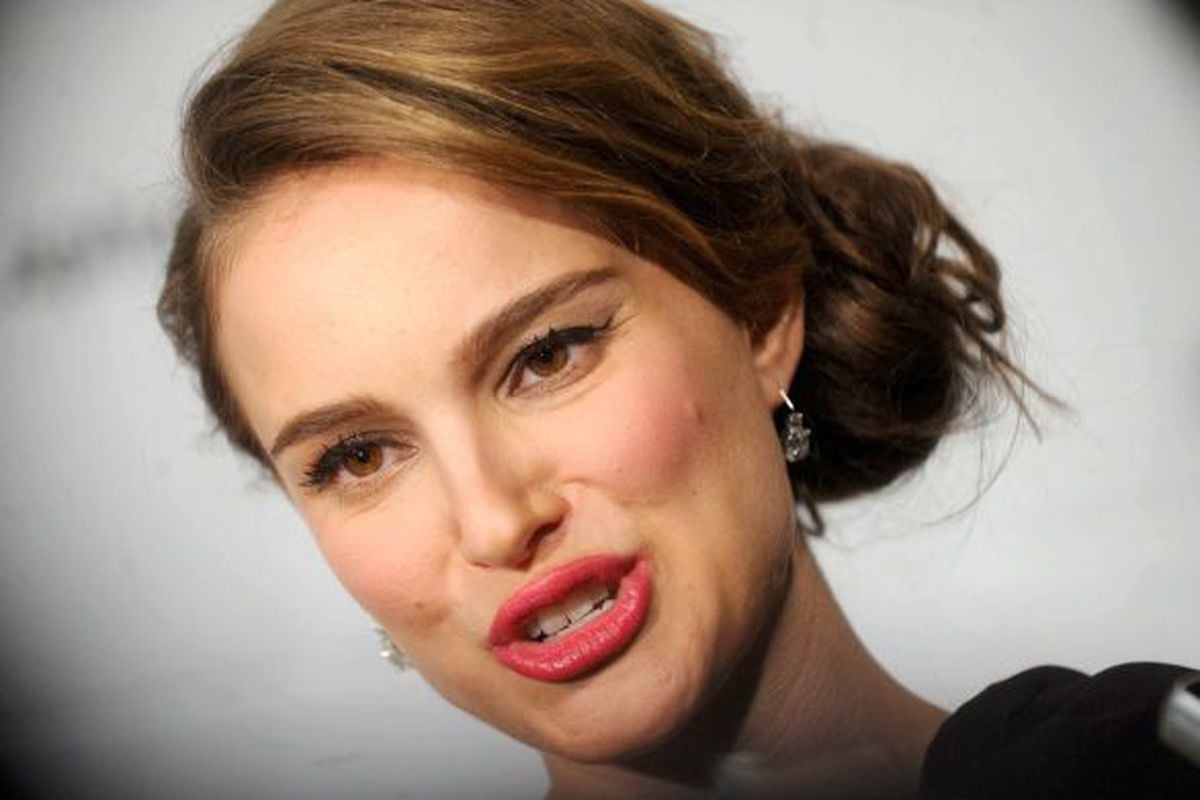 Natalie Portman: “Chris Hemsworth was hiding behind a tree when he went to pick up his kids from school”

Natalie Portman recently told a funny anecdote about Chris Hemsworth: ‘He was hiding behind a tree when we went to pick up our kids from school.’

Natalie Portman revealed that the popularity of Chris Hemsworth forced him to work out in order to be able to pick up his children from school: during an interview with Jimmy Kimmel, the actress said that her husband, Benjamin Millepied, and their two children, Aleph and Amalia, have moved in Australia with her while filming Thor: Love and Thunder.

His children went to school for the entire duration of the shoot and, by chance, attended the same school as Hemsworth’s children, who shares three children with his wife, Elsa Pataky: India, and twins, Tristan and Sasha. “It was really cool, and it was great for them to have other kids around who weren’t local“Portman said.

The actress went on to describe an incident involving her Thor: Love and Thunder co-star … apparently Hemsworth attracted the attention of dozens of people every time he picked up his kids from school. : “One day we went to pick up the kids at the same time and I felt bad for him. I am small and I can hide myself among other mothers. And then he comes. He is like a walking Greek god“.

“What’s really impressive is that Chris is famous everywhere you go and most importantly in Australia … he is absurdly famous there. So seeing him behind a tree, hidden, looked like a scene from a weird sitcom about superheroes picking up their kids from school.“concluded Natalie Portman.

David Martin is the lead editor for Spark Chronicles. David has been working as a freelance journalist.
Previous Amber Heard sells an expensive gift from Elon Musk to pay Johnny Depp after losing his trial
Next Rai Cinema and TV Series Schedules 2022-2023

The Joker sequel is official, as is the participation of Lady Gaga to the movie …