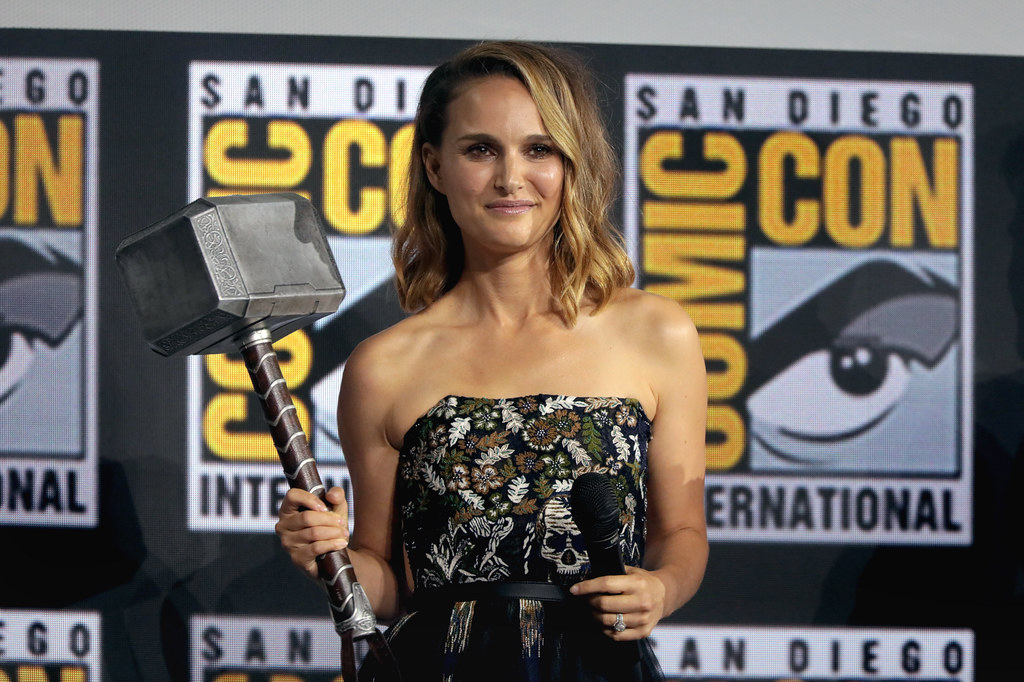 A small anecdote told by the actress during an interview

Natalie Portman will soon return to theaters with Thor: Love and Thunder, the fourth chapter entirely dedicated to the God of Thunder, who is also the first Avenger to have more than three films dedicated to him. After appearing in the first two chapters as Jane Foster – an expert astrophysics and love interest of the God of Thunder – the actress resumes her role after the absence in the third film. His character will return in this new chapter but in a completely new and unpublished version: that of Mighty Thor, the thunder goddess capable of wielding Mjolnir, Thor’s hammer. The world premerie of the film took place in Los Angeles on June 23 and during an interview, Natalie Portman told a funny anecdote: let’s find out what happened. 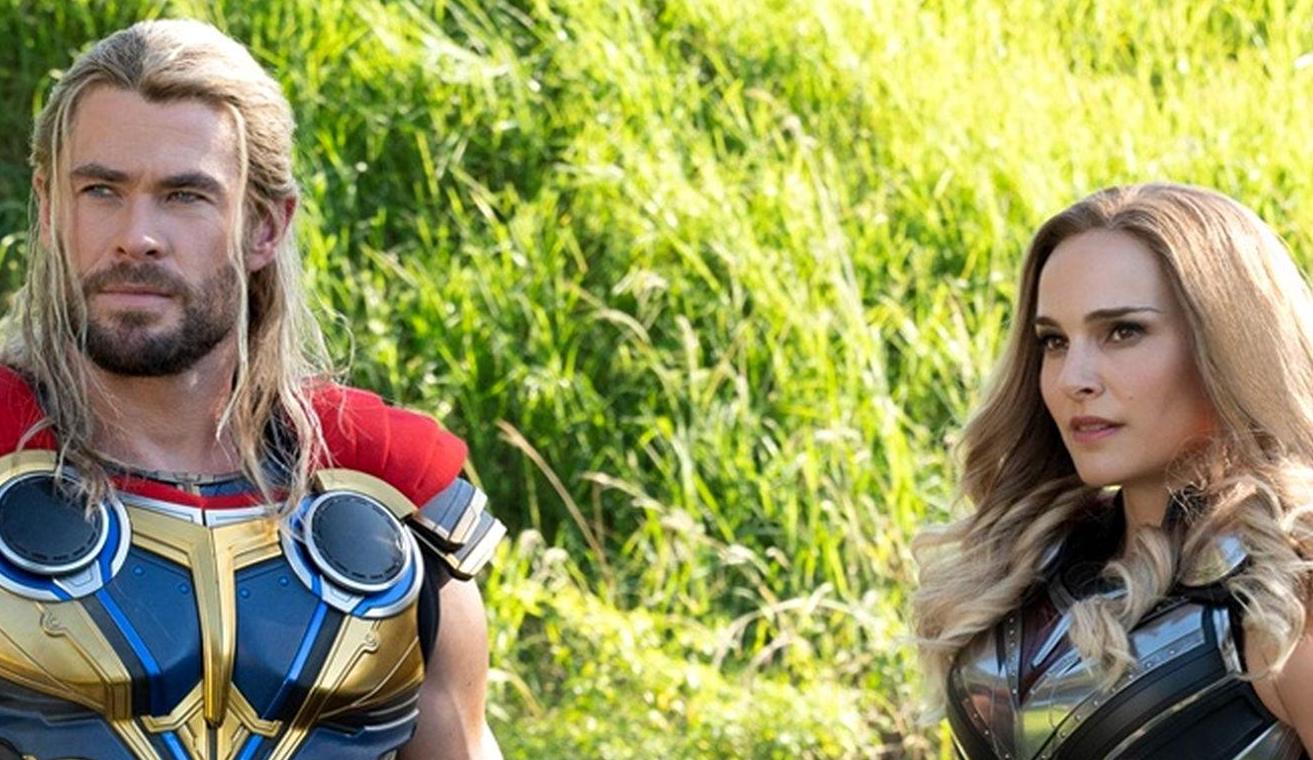 Natalie Portman: “Chris was trying to hide behind a tree”

Interviewed by Sean Hayes (the Jack of Will & Grace) to the Jimmy Kimmel Live, the actress talked about how she felt about being part of a Marvel movie, especially with the new role it will cover. It was a very fun experience for her on set with Chris Hemsworth, Tessa Thompson and director Taika Waititi. Natalie Portman also talked about the relationship that her children have (Aleph 11 and Amelia 5) have with her being famous. The two children were very happy with their participation in this film, so much so that the youngest wanted an action figure of the character of Jane.

And it is then precisely in relation to the children that Natalie Portman recalled a nice anecdote that happened in Australia. Shooting for the film took place there for some time during the pandemic, and both she and her family temporarily relocated to the country. In order not to miss school, the children attended – for a period of time – the same structure as Chris Hemsworth’s children. One day the actress went to school to pick up the children and met her colleague who was trying not to be recognized. He tried to hide behind a tree, but his physique and popularity – especially in his native country – didn’t allow him to go completely unnoticed. You can find the interview below. T.hor: Love and Thunder will arrive in Italian cinemas on 6 July.

David Martin is the lead editor for Spark Chronicles. David has been working as a freelance journalist.
Previous Check out how to watch the 2022 BET Awards
Next Out of Manchester United? Cristiano Ronaldo makes a request for the season