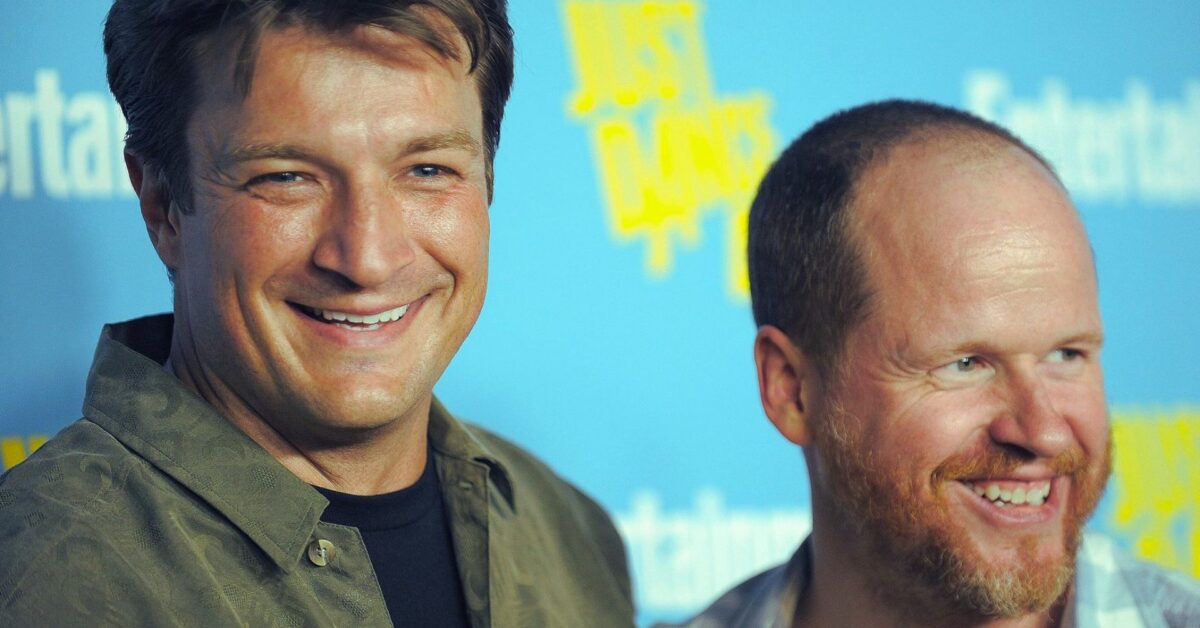 Nathan Fillion defends his colleague and frequent collaborator Joss Whedonrevealing that “she would work with him again in a second”. Fillion has collaborated with Whedon on several projects, among which we remember Firefly, Much Ado About Nothing And Dr. Horrible’s Sing-Along Blog. He also appeared in several episodes of the cult series Buffy The Vampire Slayer. Joss Whedon has been accused of misconduct, psychological abuse and toxic behavior in the workplace by several actorsincluding the star of Buffy Charisma Carpenter is the actor of Justice League Ray Fisher. Among the stars who have come forward to denounce the toxic environment that is created on her sets we also find the interpreter of Wonder Woman Gal Gadot, who has accused Whedon of having threatened her professional career. The writer-director denied insulting Gal Gadot on the set of Justice League with words that, perhaps, only made the situation worse: “I don’t threaten people. Who do it? English is not his first language and I tend to be quite flourished in my speech “.

Whedon was the subject of an in-depth study by New York Magazine, published last January, which lists in detail all the accusations leveled against him. “I read that article and nowhere is Firefly mentioned. I had a completely different experience, that was not my experience with that man “Nathan Fillion told the Inside of You podcast, where he described Whedon as “Funny, self-deprecating, incredibly talented” And “Maybe a bit obsessed with work”.

Fillion added: “I mean, by his own admission he’s working on himself and I appreciate that… I’d be working with Joss again in a second. I would work with him again in a second “. The actor later said he spoke with Whedon about the possible continuation of Fireflya popular sci-fi / western series that aired for a single season on Fox in 2002 (later reprized for the 2005 film Serenity). Fillion said: “Let’s talk, joke, fantasize”but continue Firefly without Whedon? “It would be heartbreak. How could this be done? “

Fisher’s allegations against Whedon proved to be the most damaging to Whedon’s career. The actor stated in July 2020 that Joss Whedon’s behavior during the making of Justice League was “Hoax, offensive, unprofessional and completely unacceptable”. The claim led to a Warner Bros. investigation, which led to “Corrective action” against the director. Although details of the investigation were not disclosed, Whedon ditched his HBO series The Neversaround the same time.

The New York Magazine article also includes complaints of workplace misconduct from members of the production team of Buffy. A crew member said Whedon and one of the show’s actors were getting along “Rolling on the floor in his office making out, bumping into his chair”. Whedon admitted the relationship with the actor, but said the story “It seems invented” Why “He lived in terror” that the relationship was discovered. The costume designer of Buffy Cynthia Bergstrom said Whedon got violent with her during a dispute between takes on Season 5. “He grabbed my arm and sank his fingers until his nails imprinted on my skin”. The director also denied these allegations: “I know I’m angry, but I’ve never been physical with people”.

David Martin is the lead editor for Spark Chronicles. David has been working as a freelance journalist.
Previous Flay buys a fight with a fan when asked about Neymar and Leo Santana: “Ridiculous”
Next Fashionable dirty sneakers? Bieber comes up with item