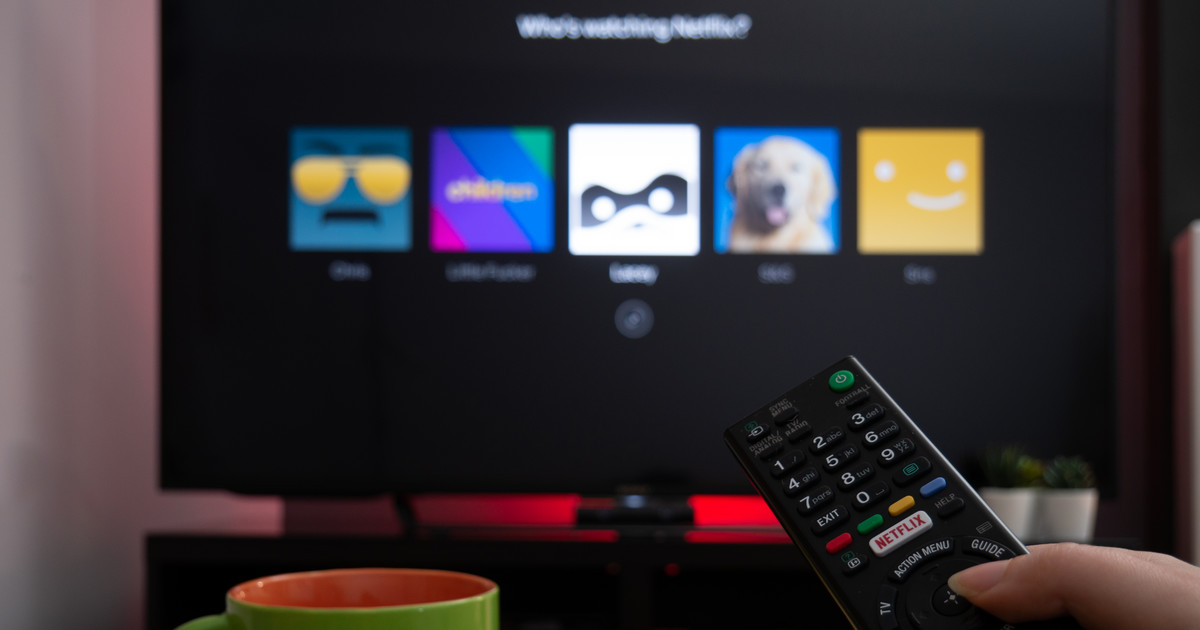 Netflix warns against sharing accounts. What will be the penalties?

Reports of breaking Netflix’s rules have been circulating on the web for several years. In 2019, the platform admitted that it is working on solutions to prevent sharing an account with people who are not authorized to do so. All after the report which showed that more than half of users in the US use the platform even though they do not pay for it.

In March last year, tests of the new function began, in which users have to additionally verify their identity. “If you don’t live with the owner of this account, you need to create your own to continue watching,” says the message, and the owner must enter the code he received via SMS or buy a new subscription.

As reported by Wirtualne Media, the tests started in the USA at the beginning of January 2022 spread to the Italian market, and now the fight against sharing accounts also covers Poland. For now, however, it is not known if and when warnings and the related consequences may become a permanent element of using Netflix in our country.

As indicated by the portal, the platform wants to fight against breaking point 4.2 of the regulations. “Netflix and any content you access using it is for personal, non-commercial use only and may not be made available to anyone who does not live with you in your household. During your membership, Netflix grants you a limited, non-exclusive and the non-transferable right to access Netflix and the Content offered on Netflix, “we read in the terms and conditions.

“With the exception of the rights set out above, the user does not obtain any other rights, title or interest. The user undertakes not to use the site for public distribution,” we read further.

Interestingly, Netflix, in the event of detecting disturbances in the use of the account, may suspend its further functioning or even terminate it. This is mentioned in point 5 of the regulations.

The variety offered by video games never ceases to amaze him. He loves OutRun's drifting as well as the contemplative walks of Dear Esther. Immersing himself in other worlds is an incomparable feeling for him: he understood it by playing for the first time in Shenmue.
Previous Great Xbox Game Pass offer for January 2022!
Next Will there be a return on Novak Djokovic? New facts. “Serious Crime”