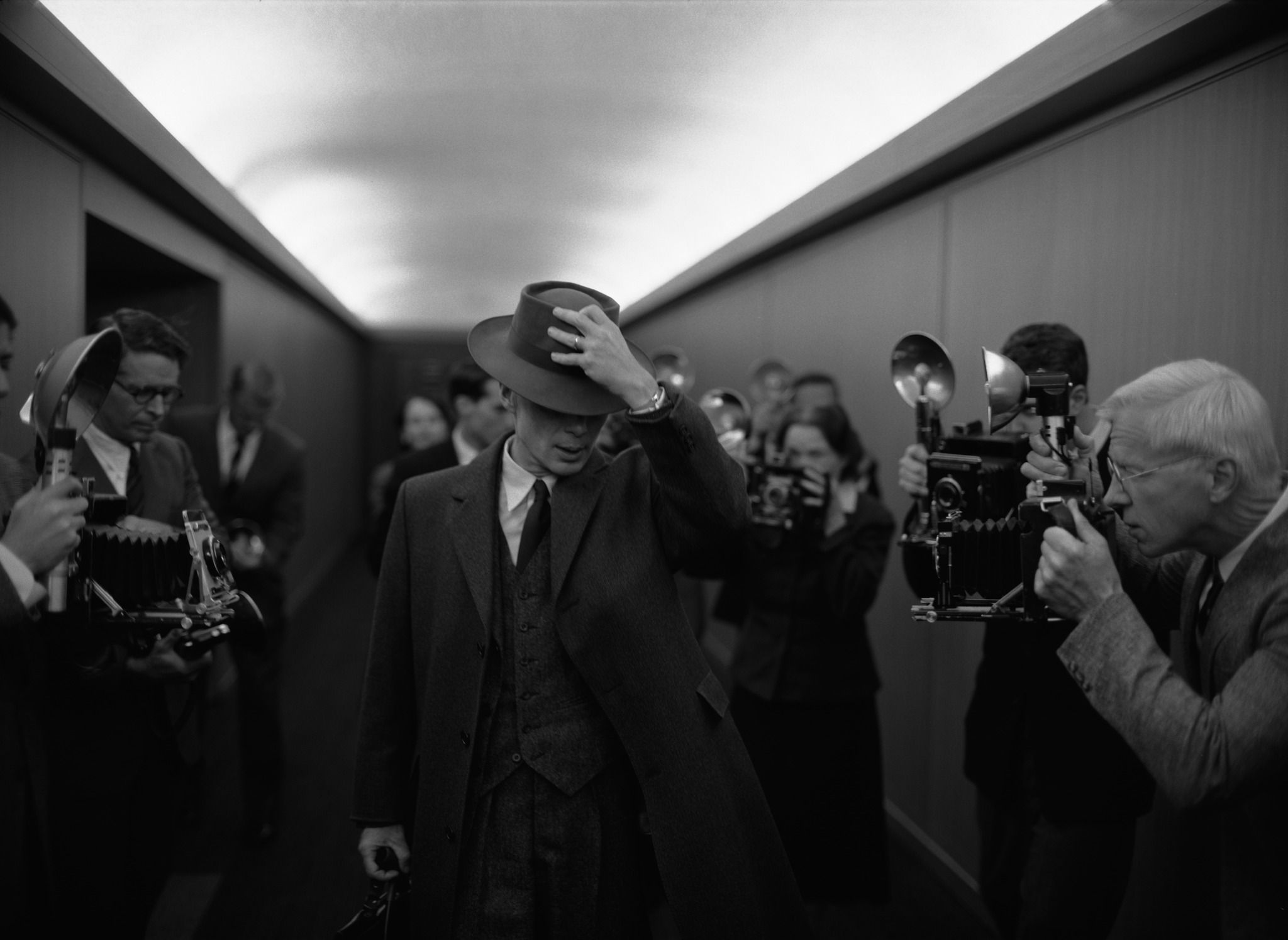 Thanks to the Total Film exclusive, we get a look at the new official images of Oppenheimerthe next film by Christopher Nolan which will focus on the life of the brilliant physicist at the center of the Manhattan Project, which then led to the creation of the atomic bomb with which the fate of the Second World War was decided.

In the new images released by Total Film we see for the first time officially Robert Downey Jr. as Lewis Strauss and Emily Blunt in those of Robert Oppenheimer’s wife, as well as a further look at the latter who, as is known, has the face of Cillian Murphy.

Legendary costume designer Ellen Mirojnick, who has worked with the likes of Steven Soderbergh, Paul Verhoeven, Kathryn Bigelow, Steven Spielberg and John Woo recently revealed that the film will cover a time span of 45 years substantially going to confirm that the underlying story will not focus solely and exclusively on the genesis of the atomic bomb, but on the whole life of the physicist born in 1904 and died in February 1967 from throat cancer.

The costume designer then explained how she came on board the project: “It all happened quite quickly, we needed to start filming quickly. What happened was that they had a very specific time frame set to shoot the film and so Chris wanted to meet new costume designers, I was one of those“.

“Chris demands that you do your best, the best you can do – continued Mirojnick – You have to understand what his ideas for films are and be perfectly able to apply them to every single piece of clothing. He knows every single piece of clothing before it goes on set, before the actors start moving on it. He is the one who dictates the entire tone of the film, he is the one who starts everything and everything passes through him before you can see it“.

Oppenheimer’s new trailer should arrive attached to copies of Avatar: La via dell’acqua and therefore be available in theaters from December 14, 2022. Oppenheimer’s release in Italy is scheduled for July 20, 2023; the film will collide with Barbie at the US box office!

David Martin is the lead editor for Spark Chronicles. David has been working as a freelance journalist.
Previous Barbie: Stanley Kubrick Foundation Twitter Profile Comments on Teaser Trailer | Cinema
Next chosen the cast for the HBO series of Sam Mendes, parody of the cinecomics!