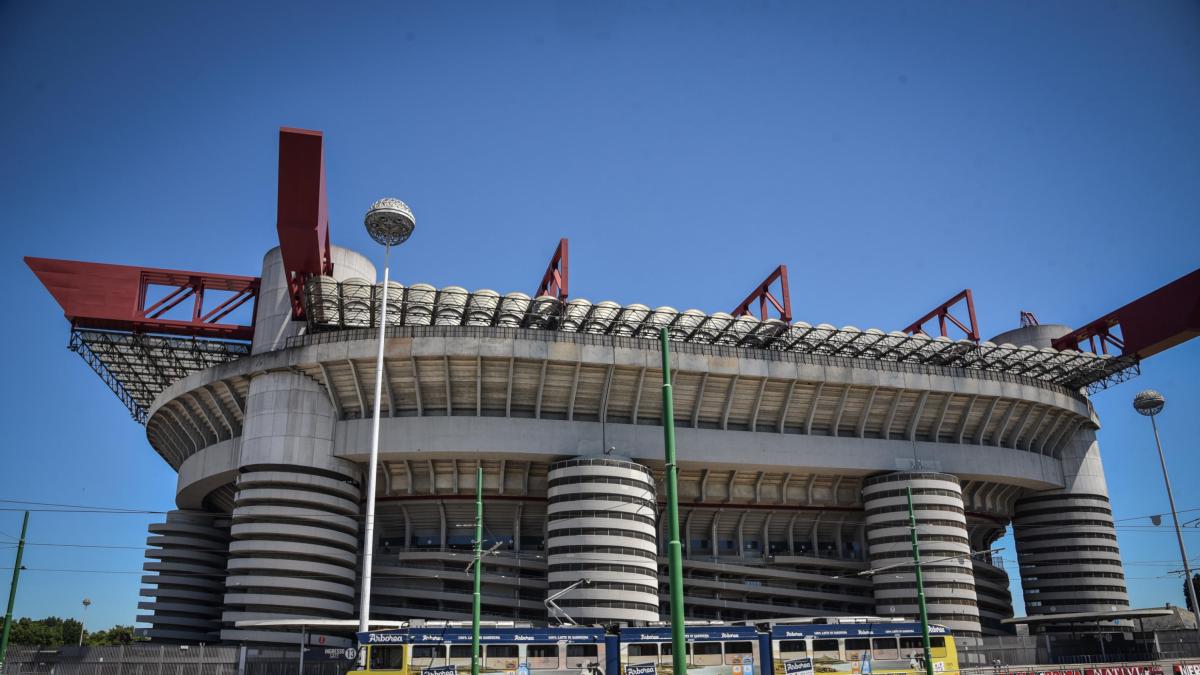 The mayor of Milan, Giuseppe Sala, has returned to talk about the new plant. The public debate will end on November 18, then the project will go to the City Council

The public debate on the future of San Siro is proceeding so much that, explains Mayor Beppe Sala, “it will end on November 18th. It is not a brain storming – he adds -, in the end the municipal administration must accept or reject the observations explaining why »one choice is made over another. There will be more than one “passage in the City Council” of the “executive project: there is a path to follow – says the mayor – and in all likelihood the new stadium will be built”.

One of the central nodes, more than the new planteven in the criticisms that emerged in these weeks of public debate, it is the whole “outline” project of the stadium. For the mayor, the reason for such a substantial project is due to the fact that “to return to the investment, the teams must build the commercial area, the offices, which are in compliance with the rules”. But at this point the crux of what to do with the old Meazza arises: “If I had to keep to the San Siro – Sala explains – it is clear that the teams are going elsewhere“. This is why, he concludes, “in this sense it becomes necessary to demolish the San Siro, so I believe that it will proceed” to its deconstruction.

David Martin is the lead editor for Spark Chronicles. David has been working as a freelance journalist.
Previous Volkswagen, Thomas Schäfer: “By 2026 the electric will be worth 25 thousand euros. From 2033 only Ev”
Next Luana D’Orazio, in Prato plea bargaining for the owners of the company