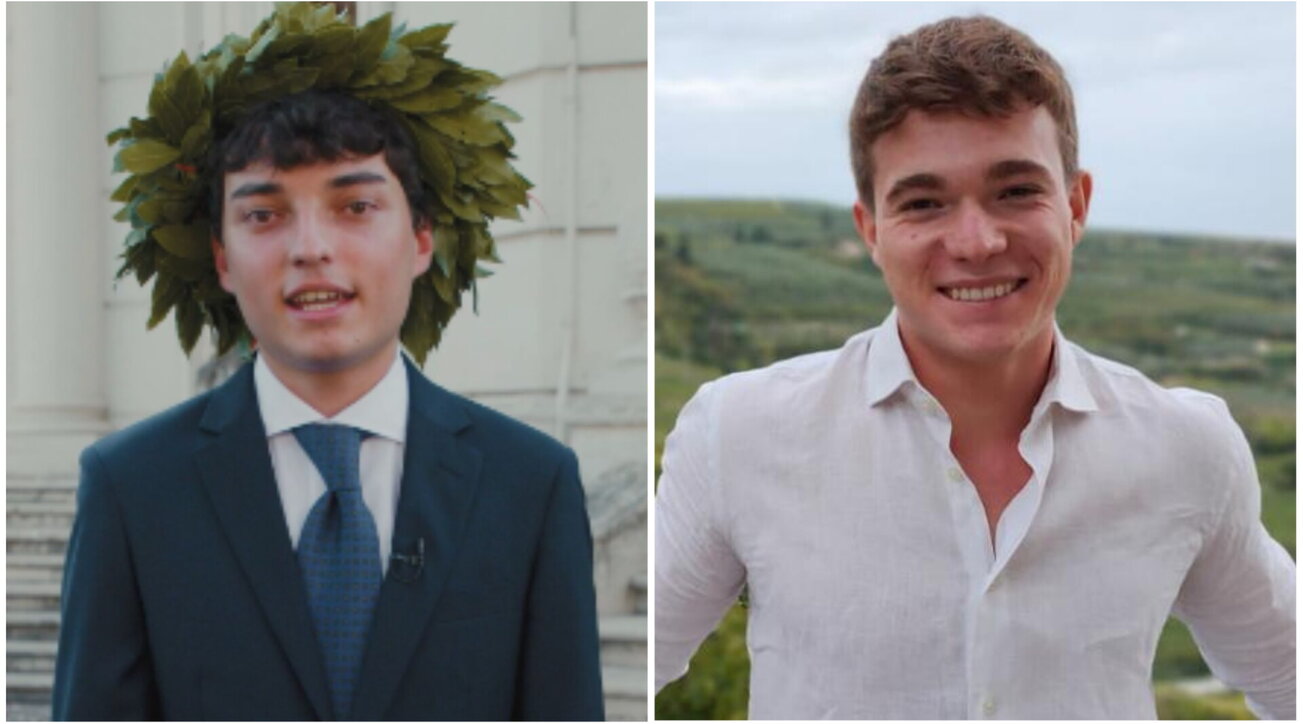 Nicola is the youngest graduate, Marco passes the Medicine test

Nicola discussed his thesis in tax law on Tuesday, in the Sala Colonna of the Luiss Campus in Viale Pola. “I didn’t skip ahead, but gradually I moved forward. I attended first grade at five, and at 16 and a half I already enrolled at the university, after graduating from the first four-year international section of the Bari Flacco”, he specifies the 20-year-old, as reported by the Corriere della Sera.

“It doesn’t seem to me to be too young, I did everything I wanted calmly and in my own time. And then the added value was not studying at home, because I was afraid of being distracted, but always outside, often in the university, open 24 hours a day, with friends, to discuss, and take breaks to chat. Socialization was the spring that pushed me to go on without hesitation. I have never felt alone “, adds Nicola.

“The passion for the Constitution came to me by myself, and in fact I always have it on my bedside table”, he emphasizes. A dream for the future? “An important study in Rome, after completing a master’s degree and having further studied tax law. And I wouldn’t even mind continuing my university career, perhaps with a doctorate”.

Marco, from Mezzane di Sotto (Verona, a rural area where the phone struggles to find a field, recorded the highest possible score, without making mistakes. What is his secret? “I didn’t use the Alpha Tests, I preferred to study on my school books (he attended the Copernicus Scientific High School of San Michele Extra in Verona, ed.) I tried to make several simulations of the past years, because I think it is important to understand how quizzes are formulated, but for the study I chose to based on the textbooks and the preparation I was given at school “, says the 19-year-old a The Arena.

“During the years of high school I became passionate about mathematics, physics, biology and other scientific subjects, so I decided to undertake this path in the biological-health field”, he explains, and, speaking of the future, he adds: “There are some areas that I would like deepen, such as Immunology, Neurology and Dietology, but I will see in the coming years which will be the most suitable address for me “.

Videogames entered his life in the late '80s, at the time of the first meeting with Super Mario Bros, and even today they make it a permanent part, after almost 30 years. Pros and defects: he manages to finish Super Mario Bros in less than 5 minutes but he has never finished Final Fight with a credit ... he's still trying.
Previous Anne Hathaway bounces back bouffant hair like Jackie Kennedy
Next player recreates the entire universe in the game, what else is missing to create? – Multiplayer.it