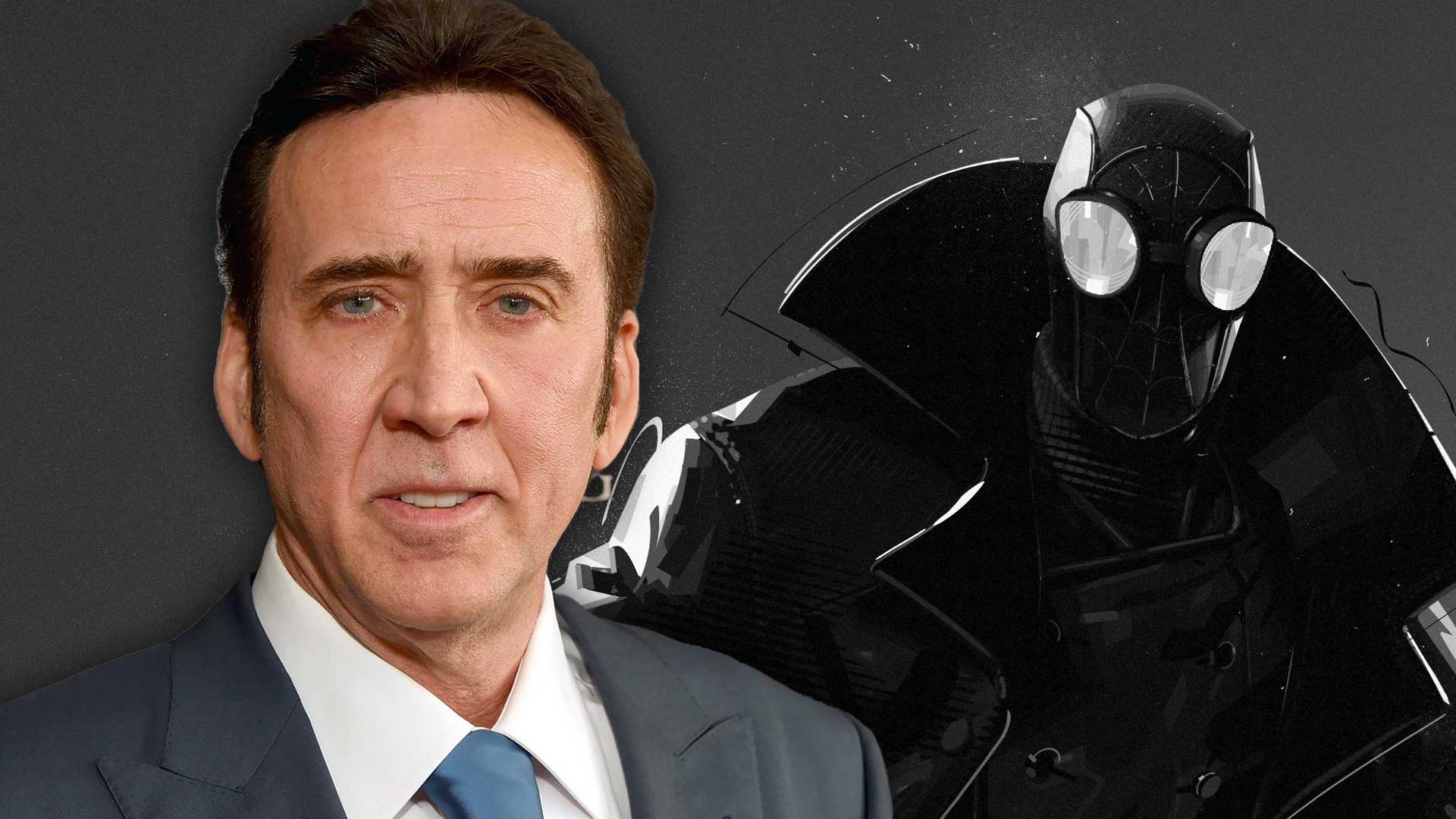 Nicolas Cage will not be in Spider-Man: Across the Spider-Verse

Sony is preparing a large cast of Spider people to have them appear during Miles Morales’ (Shameik Moore) journey in the Metaverse, in the highly anticipated sequel Spider-Man: Across the Spider-Versebut Nicolas Cage will not be a Spider-People of these. In fact, he will miss the old ally Spider-Man Noir, played precisely by Nicolas Cage. In a recent interview, Cage revealed that Sony didn’t ask him to reprise his role as the monochromatic Spidey. Yet Spider-Man Noir was one of Miles’ key allies.

But what was Nicolas Cage doing as Spider-Man Noir?

Even among the multitude of unique spiders from alternate universes, Spider-Man Noir was one of the most visually striking allies to arrive in Miles’ world. Noir was a Peter Parker from an alternate universe from the 1930s, and thus wore a trench coat and hat typical of a detective in noir crime fiction. Cage thoroughly enjoyed the role, using Humphrey Bogart’s films and James Cagney’s performances as inspiration to create a more grizzled Spider-Man.

When asked if this character would return for the sequel, however, Cage deferred to Sony’s decisions. Having said that, however, he didn’t completely close the door to his return, because he liked this role:

So who will be in the cast of Spider-Man: Across the Spider-Verse?

While Nicolas Cage won’t be reprising his role from Spider-Man: Across the Spider-Verse, a number of actors from the previous film have already been confirmed. First of all Shameik Moore, of course, who will return as Morales. Also two of his most important allies, Gwen Stacy (Hailee Steinfeld) and Peter B. Parker (Jake Johnson) will join him as he explores the Spider-Verse. Bryan Tyree Henry will return as Miles’ father, Jefferson Davis. With him Oscar Isaacwho will appear as Miguel O’Hara aka Spider-Man 2099, after his cameo at the end of Into the Spider-Verse.

Even the writers and producers Phil Lord And Chris Miller they’re returning after guiding the original film to massive success. To complete the cast of the film there are Jason Schwartzman, Daniel Kaluuya, Issa Rae and Luna Lauren Vélez among others.

Considering that Spider-Man Noir, Spider-Ham and SP//dr weren’t featured in the trailer for Across the Spider-Verse, it seems likely that even John Mulaney and Kimiko Glenn they will be absent this time. 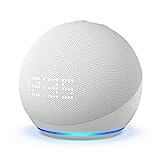 While he won’t join Spider-Man’s journey across the Multiverses, Cage certainly isn’t sitting idle. In fact, the trailer for it has just been released Renfield, where he will play Dracula as a boss of hell. Even his last film, The Old Way, just hit theaters. And he already has several more movies coming out in 2024, including Dream Scenario, Sand and Stones and the horror movie Longlegs.

We remind you that Spider-Man: Across the Spider-Verse will be released in theaters on June 2, 2023.

David Martin is the lead editor for Spark Chronicles. David has been working as a freelance journalist.
Previous new galaxy other than canon Star Wars? Change the Force too!
Next «Shining girls», a big mess, full of confusion and incomprehensible (score 4) – Corriere.it