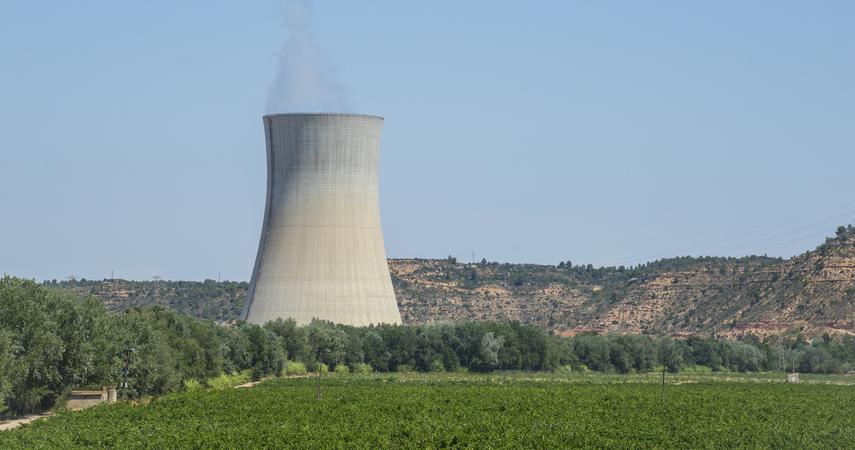 Night outage at a Catalan nuclear power plant. One person is dead

One person died on Wednesday night as a result of an accident at a nuclear power plant in Asco, Catalonia, in northeastern Spain. Three other workers at the plant were injured.

According to the Catalan medical services, those injured as a result of the incident have been taken to a hospital in the municipality of Mora d’Ebre, and their lives are not in danger.

From the preliminary investigation it appears that the direct cause of the failure was the leakage of the fire insulationwhich released carbon dioxide. Investigators added that the failure of the fire protection system led to the outbreak of the fire.

See also: American atom in Poland. There will be an offer next year

The fatal victim of the incident is a 46-year-old firefighter who was employed at the power plant.

See also: We know the location of the Bill Gates nuclear power plant for $ 4 billion.

From the information provided by the fire brigade it appears that the accident inside the nuclear power plant “did not lead to an increase in radioactivity”.

Videogames entered his life in the late '80s, at the time of the first meeting with Super Mario Bros, and even today they make it a permanent part, after almost 30 years. Pros and defects: he manages to finish Super Mario Bros in less than 5 minutes but he has never finished Final Fight with a credit ... he's still trying.
Previous 100 percent effectiveness. An amazing game of a Manchester City footballer. Errorless Soccer
Next QUIZ for real omnibuses. 6/10 is a great challenge