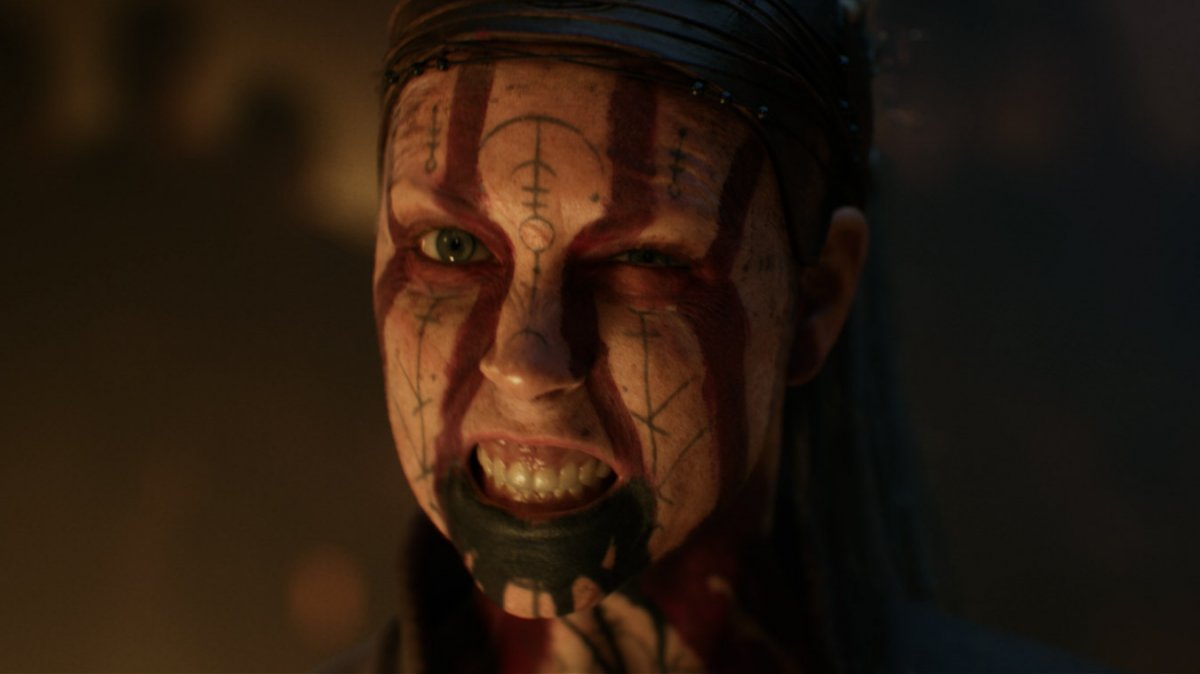 Ninja Theory clarifies the use of AI for dubbing – Nerd4.life

According to a new report from Good Luck Have Fun, several triple A development studios are using software based on theartificial intelligence for the dubbing of their characters, including Ninja Theory with its highly anticipated Senua’s Saga: Hellblade 2.

Update:
Ninja Theory has clarified on Twitter the use he is making of artificial intelligence. Asked by user @ImAlwaysBoyo, who asked if the company plans to replace human voices with artificial intelligence, the official account replied: “No. Said to clarify, we used this intelligence-based technology. artificial for placeholder content, which is just to help us in the early stages of development understand things like timing and positioning. So we started collaborating with real actors whose performances are one of the keys to bringing our stories to life. ”

Original news:
The software used is called Altered AI and contains an extensive library of vocal performances, including those of around twenty professional actors. Naturally the actors, understood as a category, are not happy with the situation, because they fear a loss of value of their work. Note that Altered AI has already been used by Neon Giant for the recent The Ascent.

The report does not name other development studies but it was enough to mention the name of Ninja Theory to put all the attention. According to what has been told, the Xbox studio and Altered, the company that develops Altered AI, have signed a collaboration agreement, the terms of which are not currently known.

According to Ioannis Agiomyrgiannakis, the CEO of Altered, for now his software is mainly used to make prototypes. Be that as it may, according to him Altered AI will represent for voiceovers what YouTube has represented for videos.

Agiomyrgiannakis: “When you have a dialogue you imagine it in a certain way. But when you give the dialogue to the voice actors, the result is often not as dynamic as you would have liked. We provide an intermediate step where you can make a prototype of the dialogue and have a reference. before going to the studio. “

So at present Altered AI would not be able to completely take the place of voice actors.

However, the latter did not take the novelty well. Someone has tried to point out that this is a great opportunity for indie studios, who usually can’t afford to dub their games, but Ashly Burch, heard from the Horizon series, and Yuri Lowenthal, heard from Marvel’s Spider-Man. , they replied that there are specific contracts designed for independent developers, so that they can access professional voice actors without passing out.

The fear of the actors is basically that these software will be used to exploit their work, as Lowenthal pointed out: “I know an actress who has made a lot of captures of her performances and her voice and who has found her specific moves in a game he has never worked on. This is a dangerous precedent that has already happened and I want to start a dialogue with the companies that work on artificial intelligence to talk about how they can protect the actors and the ecosystem of storytellers. “

He likes dogs, pizza and popcorn. Already a fanboy of Nintendo and Sony, but today throws anything. He has collaborated on sites and magazines such as GameBlast, Nintendo World, Hero and Portal Pop, but today is dedicated exclusively to Spark Chronicles.
Previous TV Guide Saturday 24 September 2022 what’s on TV tonight
Next Pellet stoves against expensive bills: savings of over 1000 euros