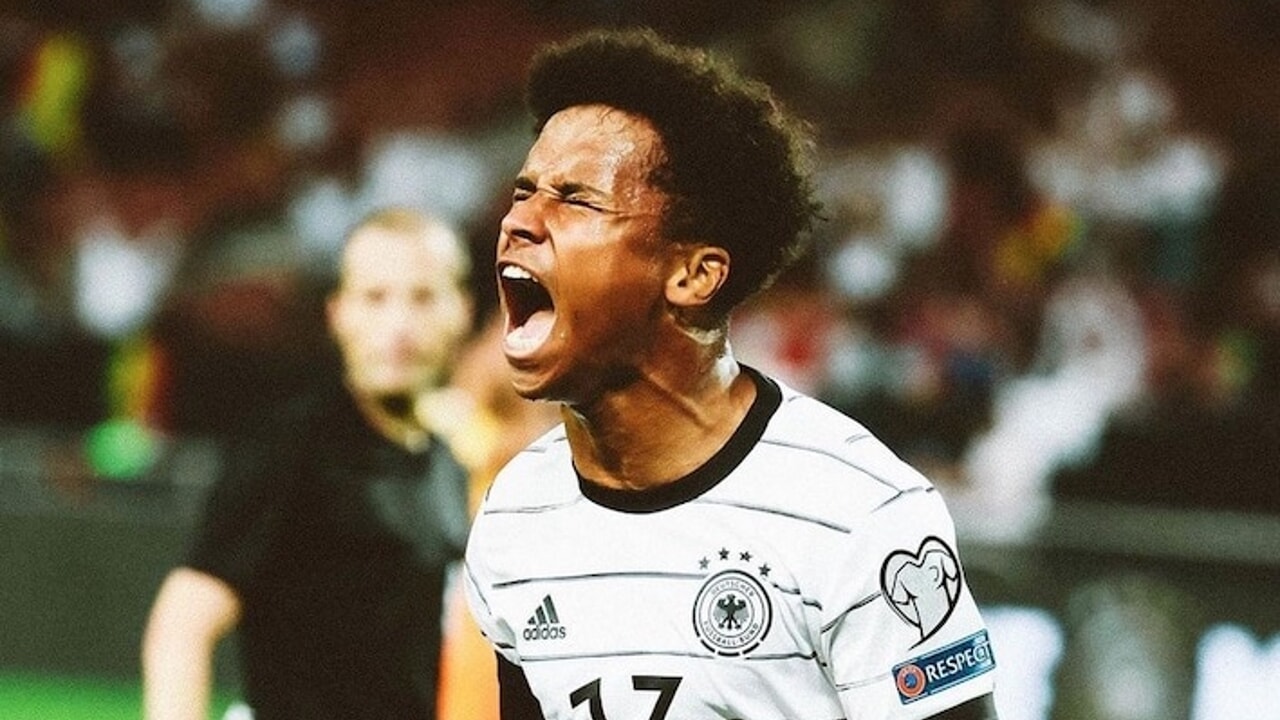 non-paying spectators. Who has never entered (or did so for a few seconds)

The important thing is to participate, as Baron Pierre de Coubertin said. And the fascination represented by experiencing firsthand the most important football event on the planet, which is the World Championship, made the presence at Qatar 2022 an unforgettable experience. Which, however, for a conspicuous group of players, was limited to a simple “I was there”, without being able to provide a tangible contribution to their national team. Of the 832 registered in the lists submitted to Fifa, 163 are in fact the athletes who played the role of…non-paying spectators, always remaining on the sidelines trembling on the bench without being able to step on the grass of the Qatari game rectangles. The list mostly includes goalkeepers – as many as 59 – given that as many as 27 coaches out of 32 have always used the owner between the posts, but with zero appearances there are some well-known elements in the international football scene, just as there are also those who wanted granting a runway to all the squads flown to Qatar.

The “engaging” Brazil and the rigidity of Wales

While remaining outside the circle of the best, Brazil still achieved a record. In fact, the green-gold formation managed to give playing time to all 26 available to coach Tite. In fact, even one of the senators has carved out a space for himself, the third goalkeeper Weverton of Palmeiras (ten minutes on the field against South Korea), as well as Everton Ribeiro, 35 minutes against Cameroon who saw the second goalkeeper Ederson between the posts. Also said of a Saudi Arabia that has convincingly rotated almost all of its players, despite having only had the three matches of the elimination round to do so (apart from two goalkeepers, only Abdullah Otayf has scored zero entries on the pitch), the first – o last – place in this singular ranking is Wales. Just 15 out of 23 outfield players used, including Ben Sorba Thomas used for just one minute.

Just give me a minute, a sip of…field

But Huddersfield Town’s Welsh winger isn’t the only one who has had a handful of seconds to feel part of the world expedition. It also happened to Ardon Jashari, Lucerne’s midfielder, in the match played by Switzerland against Portugal that brought the curtain down on the Swiss World Cup, and to the Saudi striker Haitham Asiri, inside in the final of the historic 2-1 win against Argentina . A minute on the pitch also for Costa Rican central defender Daniel Chacón in the match against Japan, and for his compatriot Raon Wilson, on the pitch in the last appearance of the Ticos in Qatar against Germany. Same, poor, catwalk also for the Dortmund starlet, the fresh eighteen year old Youssoufa Moukoko, thrown into the fray just before the final whistle in the defeat with the Japanese selection. But in the Mannschaft there is also a curious case: that of Matthias Ginter, defender of Freiburg, one step away from hitting a singular sprint. Indeed, he was called up for two consecutive editions (2014, when he also lifted the Cup, and 2018) without ever taking the field. The Teutonic coach Flick has… averted the trio: inside at the end of the match with Costa Rica: Germany eliminated, but at least a shirt that can be considered used, after the untouched ones of the two previous world championship reviews.

The illustrious absentees: a World Cup on the bench

There are those who were on the list – without however having been struck off – but physical problems immediately ended their world championship adventure (this is the striking case of Karim Benzema), and there are those who, due to technical choices, were unable make his contribution. Despite, as is the case of the Dane Yussuf Poulsen, he still collected about seventy tokens with his national team, or convinced with his club’s shirt like the Leicester star, James Maddison, excluded from England’s offensive rotations. The more or less ruthless competition and the coach’s convictions also cut out the Croatian centre-backs Erlic, Sutalo and Vida, overtaken in the hierarchies by the immovable Lovren and (above all) Gvardiol; same fate for the ex Bologna Theate and the rising star of the Diavoli Rossi, Zeno Debast, forced to watch the senators Vertonghen and Alderweireld – supported by Dendocker – direct the defensive operations of Belgium.

Quite surprisingly, the former Fiorentina playmaker Lucas Torreira, ignored by the Uruguay coach, was also dry-mouthed, as were Inter’s De Vrij and Manchester United’s Tyrell Malacia in Holland. In the unsuccessful Spanish expedition, Hugo Guillamon remained on the sidelines (accomplices some physical problems that facilitated the exclusion of the Valencia centre-back) and above all Eric Garcia, one of the most used in the Barcelona rearguard, in addition to the young Yeremy Pino protagonist at Villareal . Closing entrusted to Karim Adeyemi, zero minutes like his teammate at Dortmund, Julian Brandt: but analyzing the talent and growth margins of the twenty-year-old striker, Qatar is only a dress rehearsal. It also happened to the 18-year-old “phenomenon” Ronaldo in 1994, who never took the field with Brazil: then, the future held several joys in store for him…

David Martin is the lead editor for Spark Chronicles. David has been working as a freelance journalist.
Previous “It wouldn’t have made me more money”
Next Jennifer Lawrence recalls Bryan Singer’s “hysterics” on the set of the X-Men films