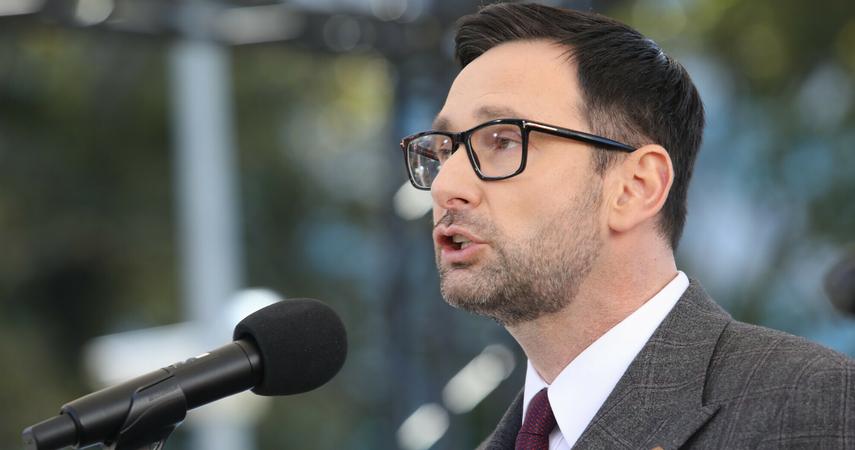 Obajtek about inflation and excise duty. He says what would lower prices at the stations

– Lowering the amount of various types of obligatory levies on fuels, not necessarily in the strict sense of the excise duty, would affect fuel prices at stations, without limiting PKN Orlen’s income at the same time – says Daniel Obajtek in an interview with “Puls Biznesu”. He adds that, in his opinion, prices will stabilize in the near future.

In an interview with “Puls Biznesu”, Daniel Obajtek referred to the RMF FM reports, which stated that the government wants to lower margins at petrol stations as part of the anti-inflationary shield.

See also: Orlen’s foreign plans. Not only Romania is in the sight

– I believe that the mechanisms designed by the government, discussed recently by Prime Minister Mateusz Morawiecki, will take into account the conditions of companies operating on a free market basis, he said. He called inflation itself “an important social problem.”

He also added that In his opinion, it is possible to lower fuel prices at stations without lowering the excise tax. – Lowering the amount of various types of obligatory levies imposed on fuels, not necessarily in the strict sense of the excise duty, would affect fuel prices at stations, without limiting PKN Orlen’s income, which is important for shareholders, but also in the context of development investments – he said.

– You must also remember that high fuel prices are not in our interest at all, as they reduce the demand for fuels, and for us, the sales volume is very important – he added.

– I predict that fuel prices will stabilize. We can already see that the spot market has stopped climbing and the barrel price is going down. Only the rising dollar exchange rate can worry – said Daniel Obajtek.

You can read more in “Puls Biznesu”.

The variety offered by video games never ceases to amaze him. He loves OutRun's drifting as well as the contemplative walks of Dear Esther. Immersing himself in other worlds is an incomparable feeling for him: he understood it by playing for the first time in Shenmue.
Previous PC or consoles? The verdict has just been reached. The war has been settled
Next Vive – Barcelona. Another victory for Vive Kielce, expressive words of the coach. LM 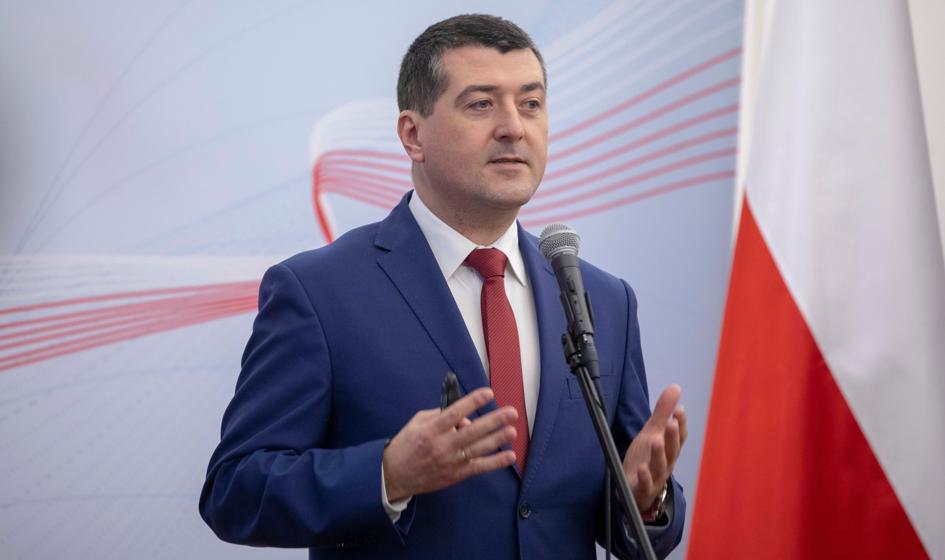 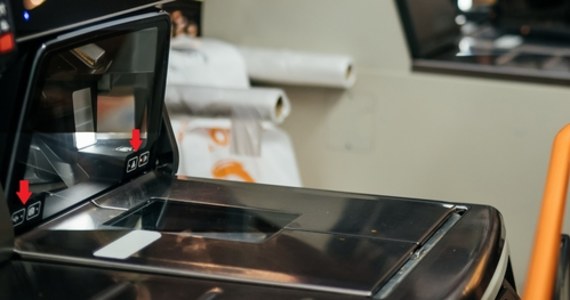 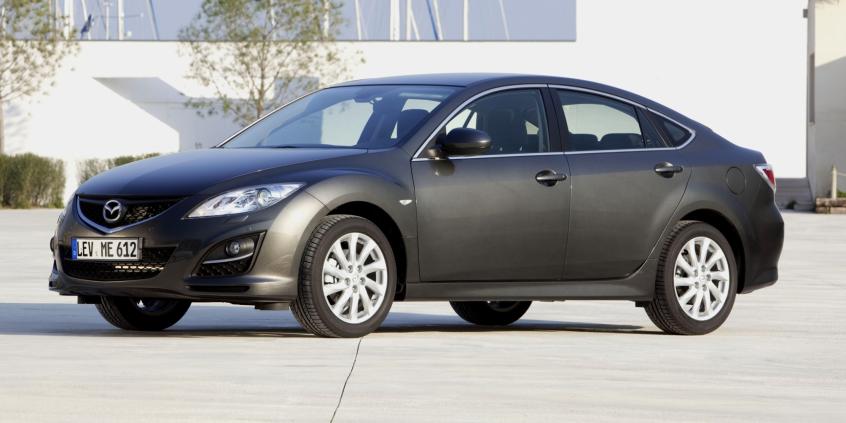