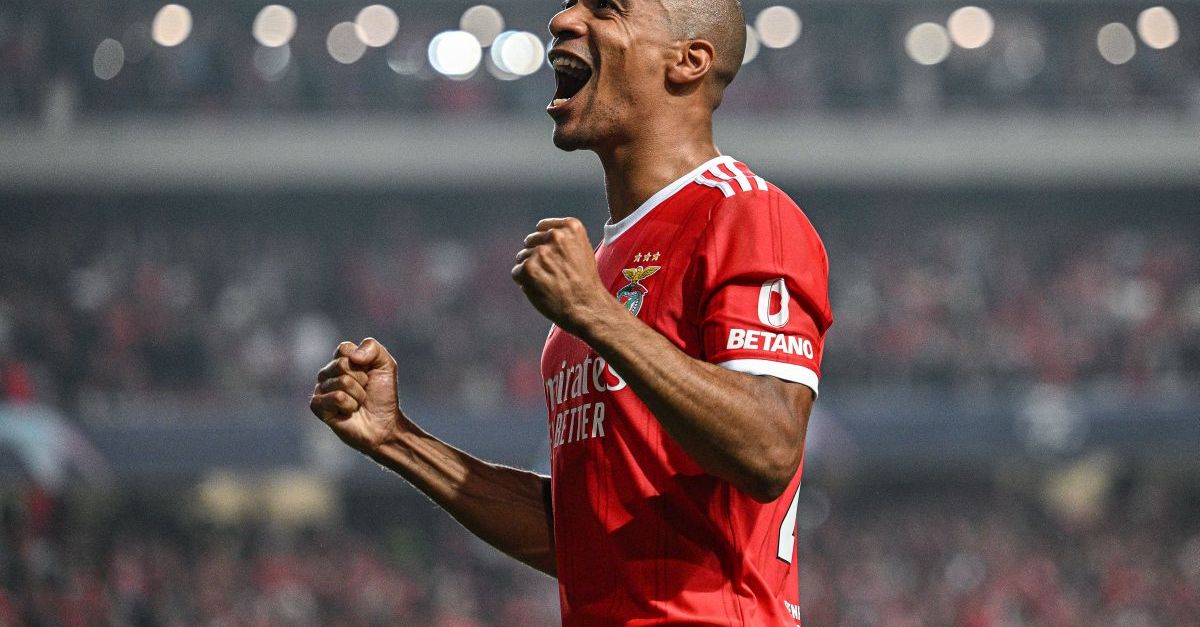 From the reading of the Nerazzurri’s financial statements, the Lusitanians’ request for the transfer of the midfielder to Benfica emerges

The story is known to all the Nerazzurri fans. In the summer of 2021, Inter terminated Joao Mario’s contract and, only later, the Portuguese joined Benfica.

This sparked the ire of Sporting, which could have counted, by contract, on a pre-emption clause in case of transfer to other Portuguese clubs. Right that he has inevitably lost since Joao Mario returned to his homeland on a free transfer. Marotta, already teased at the time, said he was absolutely calm.

From the pages of the financial statements, approved today, however, it emerges that Sporting has in the meantime passed to facts. In fact, we read: “On 10 August 2022, Inter received a claim for compensation for Euro 30 million raised by Sporting Clube de Portugal – Futebol (“Sporting CP”) in relation to the definitive transfer of the player Joao Mario to Benfica for failure to activate the pre-emption in favor of Sporting CP in the event of the transfer of the player to any other club participating in the Portuguese league. The Company, while considering itself not responsible for contractual violations, is examining the counterparty complaints with its lawyers and will act in the competent offices to protect its interests“The Nerazzurri, therefore, confirm total tranquility and hope to close the affair as soon as possible.